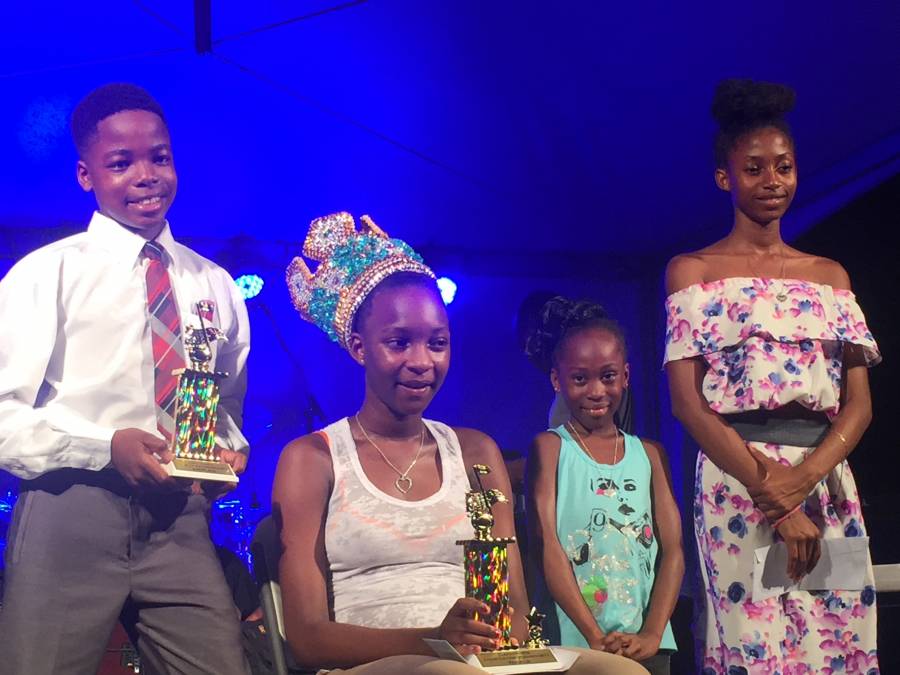 This story was posted 5 years ago
in Arts/Culture/Entertainment, Youth
1 min. read

14-year-old Kate Mitchell copped the coveted title of Clear Harbor Junior Calypso Monarch for 2017, with her original rendition ‘Save the Youths.’

The young calypsonian who is a student of the St David’s Secondary School (SDSS) dethroned last year’s winner Shanae Sylvan. She was crowned by Kirk Seetahal, CEO of SpiceMas Corporation (SMC).

In an interview with NOW Grenada, an elated Mitchell stated that after coming in second place last year, she knew that she had to come back even better this year. “This year I brought my A-game; I practised for months, and plan to keep doing my best.”

Mitchell has been singing since she was in Grade 5, and has written most of her songs with help from other well-known calypsonians like Teacher Eddie. She plans to continue singing at the Junior level until she reaches the age to transfer to the senior stage.

When asked about her obvious love for calypso, the teenager stated that she has a liking for Trinidadian calypsos, and she plans to go as far as she can with the art form.

Her advice to other young persons who are interested in taking part in any of the art forms is ‘if you want to succeed, you have to work hard.’

Second place went to Michael Griffith, while Heidi Charles placed 3rd. The competition was held on Friday, 4 August 2017 at Carnival City on the Carenage St George’s. 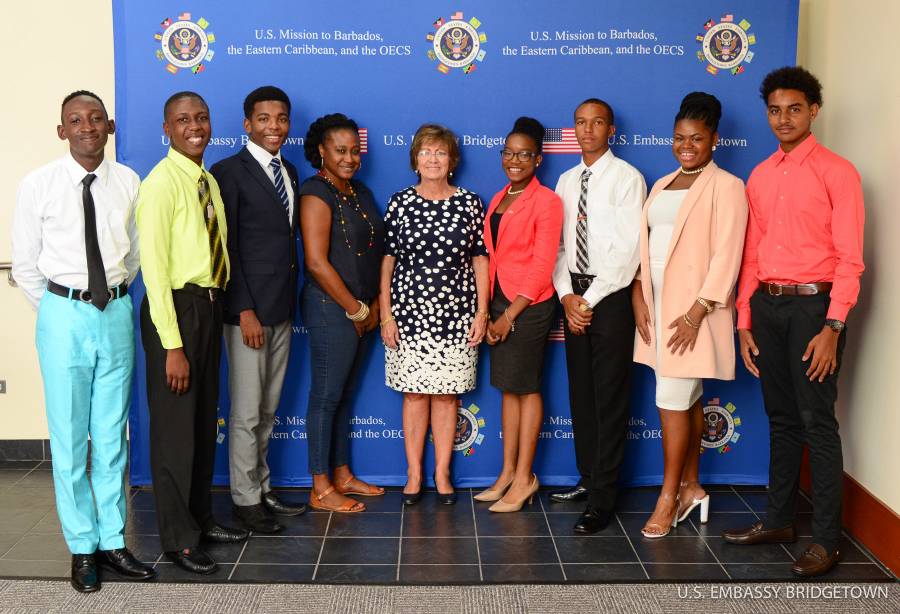 US Embassy Youth Ambassadors Participate in US Government-Sponsored Leadership Programme