The Ministry of Finance has commenced preparations for the 2018 Budget, as the objectives of the budget retreat are rolled out and expanded upon by Prime Minister Dr Keith Mitchell.

The main objectives of the budget retreat are:

PM Mitchell said this is an important session, which has come at a crucial time. He believes that Grenada’s economy is doing significantly well upon completing the SAP. “We can all be proud that we have been experiencing significant improvement in the economic and social circumstances of our country.”

While the programme can be viewed as successful, the PM noted that this does not mean that guards ought to be let down. “We have to be strategic with how we allocate resources,” and strive to improve the socio-economic status of Grenadians.

The SAP concluded approximately 2 months ago, and during its process, several initiatives were undertaken to adjust the economy and governing on the whole. Dr Mitchell described the current situation as being positive, adding too, that this Budget Retreat will shape the 2018 Budget.

Several fiscal and structural reforms were implemented geared towards the following:

In light of all of this, “We should all, therefore, feel proud that Grenada is the only independent country in the ECCU, and the second one in Caricom after Jamaica, which has a fiscal responsibility law with explicit fiscal rules enshrined,” the PM boasted.

Speaking about the country’s overall debt relief, Dr Mitchell announced that they had received over $270 million since the start of the administrative programme up to July of this year. A further $158.3 million is expected in November 2107, giving a total of $375.3 million.

According to PM Mitchell, based on preliminary data for the first 6 months of 2017, Grenada is expected to experience its 5th successive year of economic growth, with a GDP growth of 4.2 %. He claims that economic growth has averaged 5% from 2013 to 2016, resulting in it being the highest in Caricom.

Mitchell indicated that public financing has improved, putting the country on a sustainable path.

Mitchell also made a brief mention of the nation’s public debt to GDP ratio, which, according to him, fell from 107.5% in 2013 to 84% in 2016, and is estimated to decline to 72% this year and 66% next year. “There are initiatives of further debt relief that [are] being advanced for Grenada and other OECS countries, and there’s an ongoing analysis of the Petro Caribe situation, which might lead to an even further decline.”

The PM also commented on the ability of his government to reduce unemployment and social expenditure. According to him, “there will always be persons in every society including ours that need government’s support,” and they will always be considered the most vulnerable. Although unemployment numbers are still high, Dr Mitchell said that they were able to reduce the numbers regardless and that measures will be put in place to continue to reduce the number even more. However, a figure was not given as it relates to unemployment percentage.

NOW Grenada is not responsible for the opinions, statements or media content presented by contributors. In case of abuse, click here to report.
Tags: 2018 budgetbudget retreatdonella hostenkeith mitchellstructural adjustment programme
Next Post 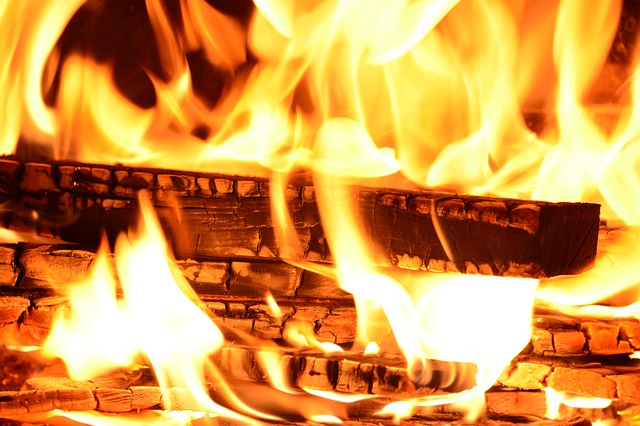