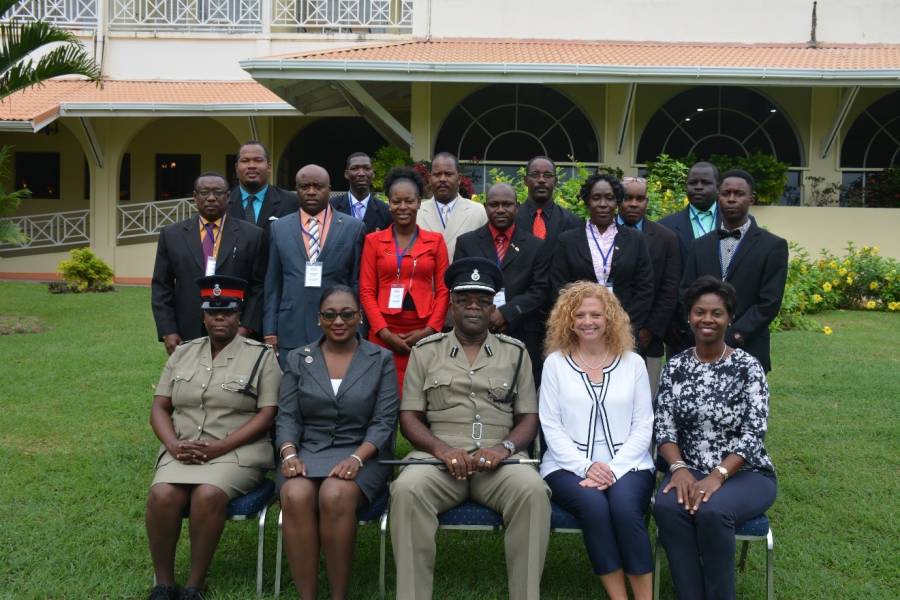 The course was officially opened by Assistant Commissioner of Police (ACP) Michael Francois of the RGPF.

Director of training at the RSS, Superintendent Kamecia Blake Byam will coordinate the course and it will be facilitated by Dr Desiree Spriggs and Dr Barbara Lewellyn attached to the Helix Genetic and Scientific Solutions Laboratory in Bermuda. This course was sponsored by the US Government.

The media is invited to provide coverage of the closing ceremony which will be held on Friday, 22 September, at 3 pm at the Grenadian by Rex Resort.