This story was posted 4 years ago
in Environment, Politics, Weather
2 min. read 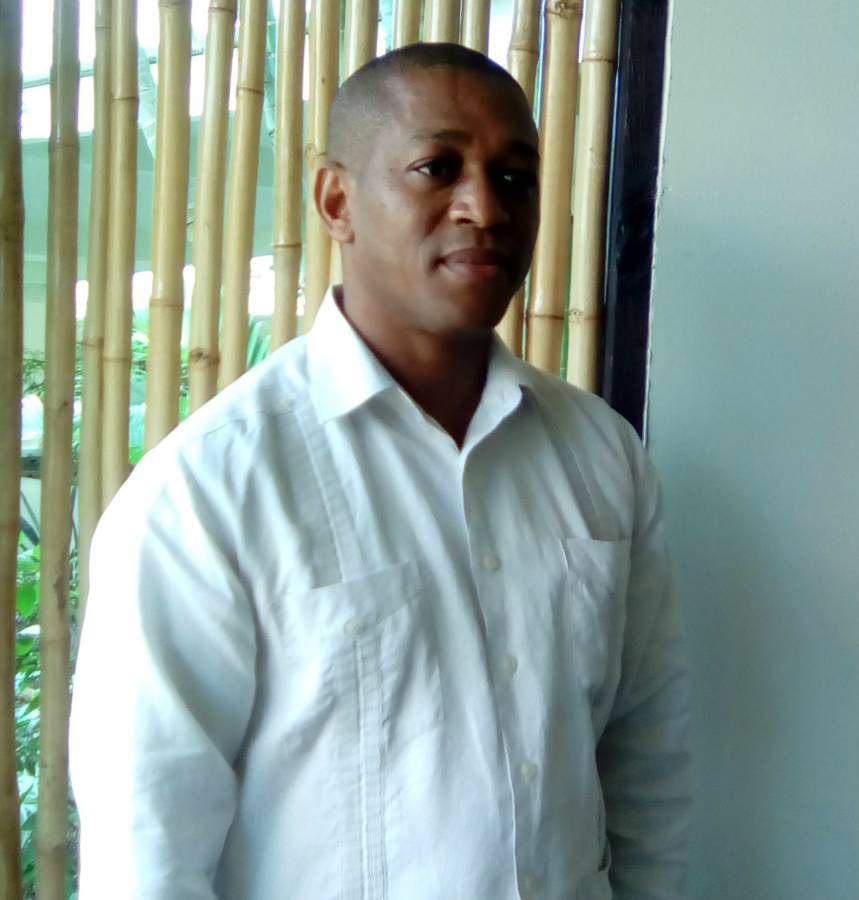 Caribbean countries have gathered in Grenada for a session that will help both the states’ and private sector representatives work towards achieving the goals of the Paris Agreement as it pertains to each country and its National Determined Contribution.

Dr Mark Bynoe, Assistance Executive Director of the Belize based Caribbean Community Climate Change Centre (CCCCC) said that 2-day meeting which opened on Wednesday, is to first hear the needs of each country, and they in turn will be provided with guidelines to achieving the goals.

He explained that the National Determined Contribution is the goal each country set itself when countries across the globe adopted the historic Climate agreement at the UN Framework Convention on Climate Change (UNFCCC) Conference of the Parties (COP21) in Paris in December 2015. It has become known as the Paris Agreement.

Caricom Countries and all other participating nations publicly then outlined what post-2020 climate actions they intended to take under the new international agreement, known as their Intended Nationally Determined Contributions (INDCs).

Bynoe said that the climate actions communicated in these INDCs largely determine whether the world achieves the long-term goals of the Paris Agreement which is to hold the increase in global average temperature to well below 2°C, to pursue efforts to limit the increase to 1.5°C, and to achieve net zero emissions in the second half of this century.

“So, if it’s a case of weak legislation in our Caribbean territory, our role in this conference is to provide states with avenues such as organisations and institutions that can assist with the process of creating an enabling environment for achieving the national determine contributions,” he said.

“The country needs will focus on the enabling environment such as your regulatory framework, capacities required to advance goals,” he said while admitting that some countries may even have to create an entire action plan to achieve the goals they are determined to reach post 2020.

The energy and transportation sectors are top priorities to most Caribbean nations with each one setting different goals for the area. Dr Spencer Thomas, Chairman of the Sustainable Development Council said that Grenada has 4 priority areas: Energy, Transportation, Agriculture and Waste Reduction.

The meeting is organised by the CCCCC with funding from the Swedish Government.

Grenlec Continuing to Enhance Its Ability to Serve Customers