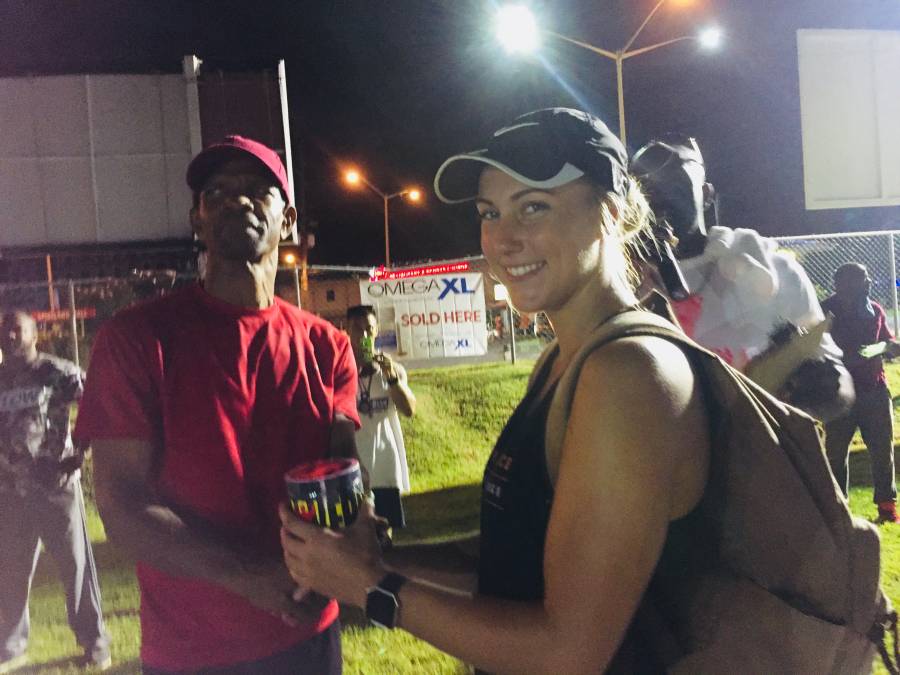 This story was posted 5 years ago
in Feature, Sports
2 min. read

25-year-old Olivia Perry of Tallahassee Florida, competed in the 2017 Ultimate Warriors Competition on Saturday, 4 November 2017 with over 12 male athletes vying for the top at the Morne Rouge Playing Field.

Despite not working out for 2 months prior to this string of events, Perry still opted to take part in the male dominated competition, mainly due to her exercise background. “This is the most cold-turkey thing I’ve ever done…but, it was fun showing everyone up who thought you couldn’t do it.”

To be an Ultimate Warrior, one must display strength, endurance, agility and willingness; and this 25-year-old, Term 2 medical student from SGU, had all of these qualities. She’s also been known to participate in Spartan Races and do Cross Fit for fun as well as to keep herself in shape.

On Saturday, despite the inclement weather and the high testosterone levels among the other competitors, Perry pushed herself to complete the circuit-type races, heavy weight-lifts, pull-ups and rope climbing. She was more than well-received by the supporters.

She described her experience in one word: ‘fun.’ When asked about advice she, as the lone female participant competing, would give to other females, Perry said, “I would just encourage girls to do as many opportunities as they would like to do because there’s nothing you can’t do; anything a guy can do, a girl can do, and it feels good to prove them wrong.”

Additionally, she stated that there are stereotypes and myths which really should not exist. One such myth is that females get ‘buff’ or bulky when they workout. However, according to Perry, this isn’t the case. “You can build lean muscle, but you have to do the cardio training.” Failure to do so while lifting heavy weights may cause you to build muscle mass and result in bulk.

Prior to coming to Grenada, Olivia was a trainer at YouFit Health Club in Florida, and, it is with this background, she continues to encourage young women to stay fit and be healthy.

Although Perry’s team placed 2nd in the 2017 Ultimate Warriors, this definitely does not serve as a disappointment; and she is willing and excited to do it again.

NOW Grenada is not responsible for the opinions, statements or media content presented by contributors. In case of abuse, click here to report.
Tags: athletedonella hostenfit for life health clubgrenadaolivia perrysguultimate warriors
Next Post 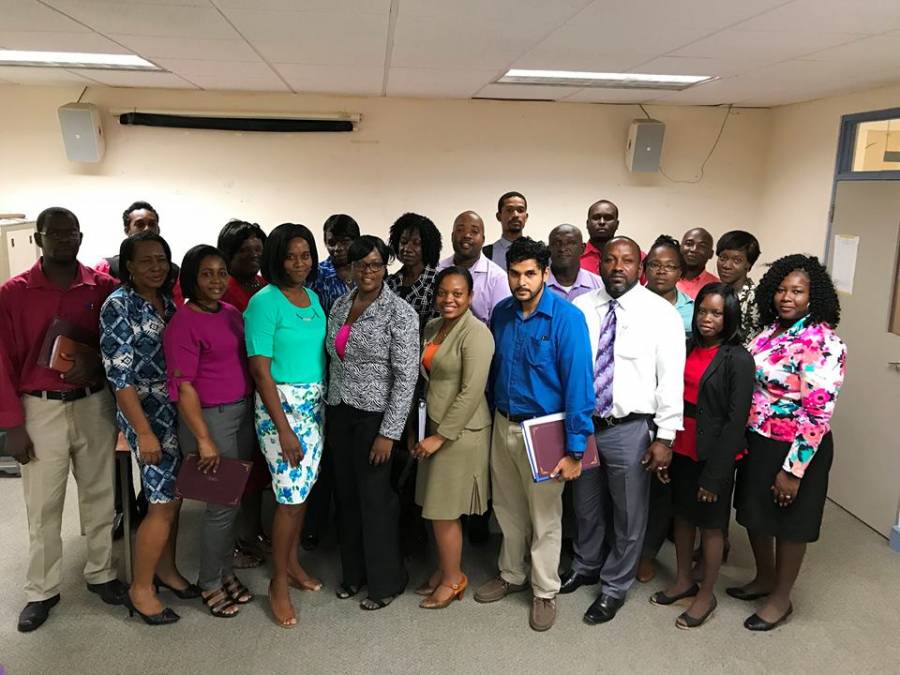