A St Andrew resident who appeared before the Grenville Magistrate’s Court on 6 November 2017, on a slew of housebreaking and stealing charges has been sentenced to 4 years at Her Majesty’s Prison.

Kenton Alexander, 34 years, unemployed resident of Mt Horne pleaded guilty to all 5 counts of housebreaking and stealing in a major breakthrough by Grenville Police.

Meanwhile, a 30-year-old woman who was jointly charged with Alexander on one of the counts, has had her matter adjourned. Risha Rose Charles is due back in court on 11 December 2017.

NOW Grenada is not responsible for the opinions, statements or media content presented by contributors. In case of abuse, click here to report.
Tags: grenvillehousebreakingstealing
Next Post 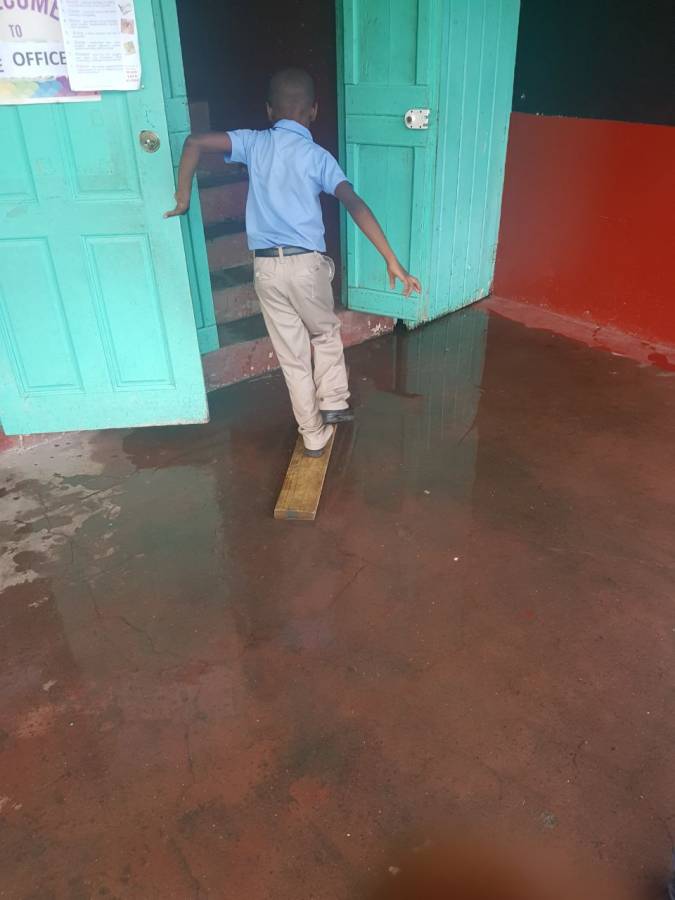