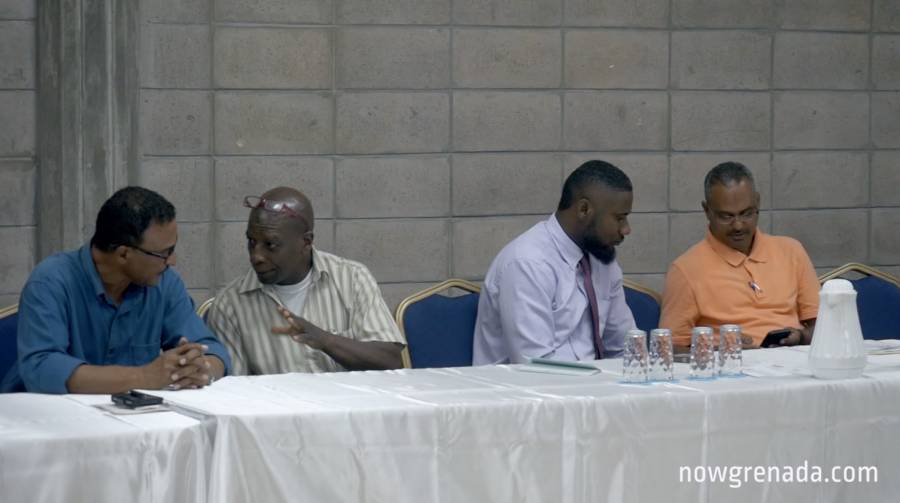 This story was posted 5 years ago
in Politics, Video
3 min. read
Share

Six political parties and one independent candidate signed the Civil Society Organisation’s Code of Political Conduct which is to act as a guide for campaigning for the upcoming general elections.

Signing the code on Monday during a ceremony at the Public Workers Union conference room were the National Democratic Congress; Grenada Empowerment Movement; the New Beginning political party; the Grenada Progressive Movement; the Renaissance Party; the Movement for Independent Candidates and independent candidate John Fletcher.

The civil society grouping said that invitations were sent to 13 political organisations and or independent candidates. Noticeably absent was the ruling New National Party (NNP) who has never signed the code since it was first presented for the 2003 elections campaign.

Justin McBurnie of the Good Ole Democracy party was present during the explanatory segment of the ceremony, but left the function early. Sandra Ferguson said that he had asked to share a remark and was told it would be done after the signing. However, at the end of the signing, McBurnie had left the building and did not sign the document.

Judy Williams, in her remarks said that the code is in keeping with the Caricom Charter of Civil Society to which Grenada became a signatory in February 1997. Explaining that Article XXIV of the Charter under Awareness and Responsibilities of the People, recognises that the people have an important role to play in the pursuit and maintenance of good governance, the code is therefore an opportunity for the people to monitor the politicians during the campaign for the upcoming general elections. “We will affirm you when you obey the code and we will call you out when you go off track,” Williams said.

The objectives of the code are among other things to: Contribute to the holding of peaceful, free and fair elections; Ensure continuing respect for internationally recognised human, civil, political, economic, social and cultural rights and Promote public education on acceptable political conduct.

Those who sign it agree to, among other things uphold the constitution and the spirit and letter of the laws relating to the holding of public activities and election campaigns;

This is the 4th time since the 1999 General Elections that the civil society groupings of 16 non-governmental or community-based organisations have activated the code.

The goal of the code is to create a political environment within Grenada which promotes free and fair elections, upholds the fundamental rights and freedoms of all citizens, upholds the rule of law and demonstrates respect for all citizens and observance of the democratic process.

NOW Grenada is not responsible for the opinions, statements or media content presented by contributors. In case of abuse, click here to report.
Tags: civil society organisationscode of political conductgeneral electionlinda strakerpolitical party
Next Post 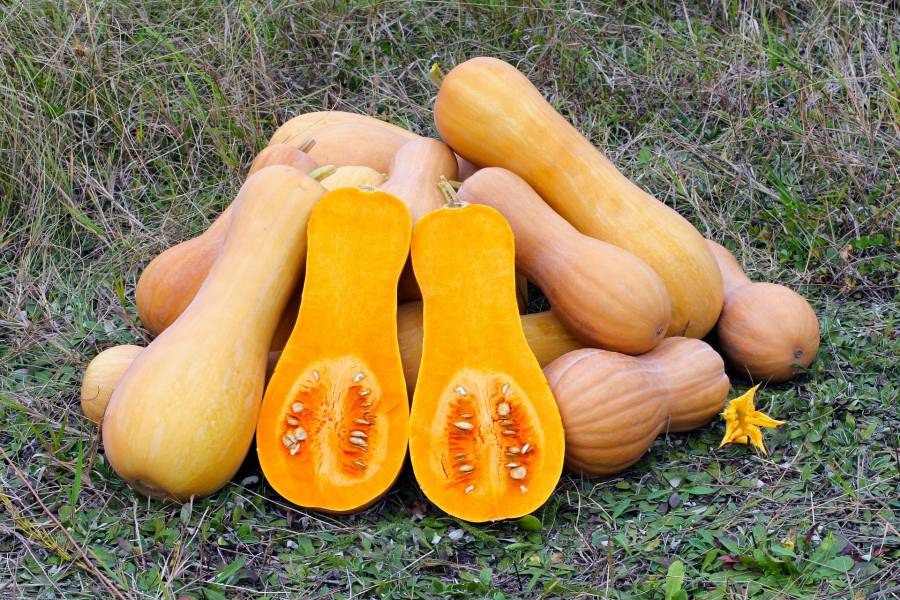 Farmers Sign Up to Participate in MNIB’s Butternut Squash Project