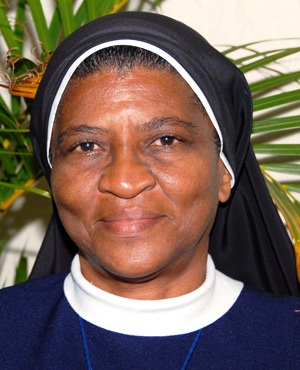 The Grenada Honourees are:

The Most Excellent Order of the British Empire

Commander of the Order of the British Empire (CBE)

Officer of the Order of the British Empire (OBE)

Member of the Order of the British Empire (MBE)

Sometime in 2018, the honourees will be officially recognised during a ceremony. Those who cannot travel to London to receive the award directly from the Queen, will receive their awards at a ceremony spearheaded on island by the Queen’s representative, Governor-General Dame Cécile La Grenade.

The names of all persons in the United Kingdom and persons from 16 Commonwealth nations were published in the 30th Edition of the London Gazette.

Keeping an Eye on the People’s Business: Part 1 - Total Debt and Debt Service