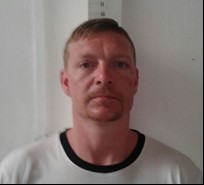 A 36-year-old British national who was nabbed at the Maurice Bishop International Airport (MBIA) with a quantity of cocaine has pleaded guilty to the charge of trafficking in a controlled drug.

Martin Collins was apprehended while awaiting an outbound flight to London-Gatwick Airport on Monday, 27 November 2017 after 1 of his suitcases revealed a false compartment, with suspicious packages.

Collins, who has been remanded to Her Majesty’s Prisons is due to be sentenced on Friday, 8 December 2017.

NOW Grenada is not responsible for the opinions, statements or media content presented by contributors. In case of abuse, click here to report.
Tags: cocainecontrolled drugmartin collinstrafficking
Next Post 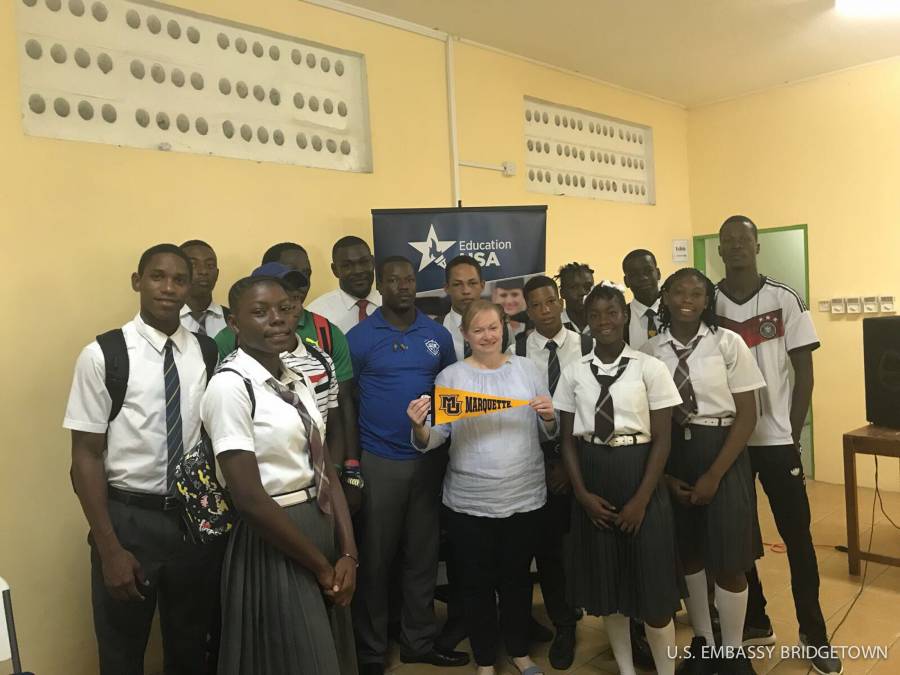