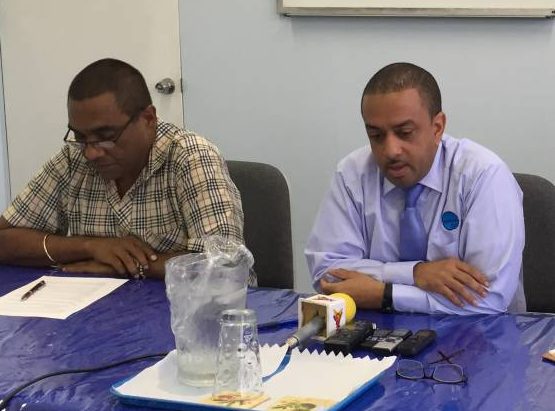 Contract workers employed with the National Water and Sewerage Authority (NAWASA), have engaged in a week-long protest action which began Monday, 18 December 2017.

The workers represented by the Grenada Technical and Allied Workers Union (GTAWU), gathered outside NAWASA’s office, clad in red t-shirts and chanting and were seen marching around the Town of St George on Friday morning.

NAWASA’s negotiating team, which is headed by Christopher De Allie, met with GTAWU on Thursday, 14 December 2017. During this meeting, GTAWU insisted that NAWASA make all of the contract workers retroactive from the first day they were employed. However, there are a number of technical issues that needs to be examined in depth before such decisions can be made. De Allie said: “To take a decision to make everybody permanent without understanding the details of the decision, would have been irresponsible…”

De Allie noted that for a contract worker to be made permanent, criteria to be followed includes

He assured that there are some workers who they believe will meet the criteria, and will be tenured.

According to NAWASA’s General Manager, Christopher Husbands, both parties agreed on the principle of regularisation, but disagree on 3 main areas – eligibility, method and timing.

A press conference was held on Wednesday, 27 December 2017at NAWASA’s head office, to express gratitude to the 43 workers (permanent and some contract workers), who worked tirelessly over the weekend to attend to emergency situations. Though NAWASA was able to handle most situations, the authority apologised to persons in areas affected with water shortage over the Christmas weekend.

The authority assured that they are fully committed to resolving the issue as soon as possible. “We make no excuse for the fact that this has been a long outstanding issue, and we made a commitment to our contract workers that between now and the end of March, we will regularise this issue with the workers as far as the data allows.”

The public is encouraged to store a 3-day supply of water until the NAWASA/GTAWU situation is resolved. 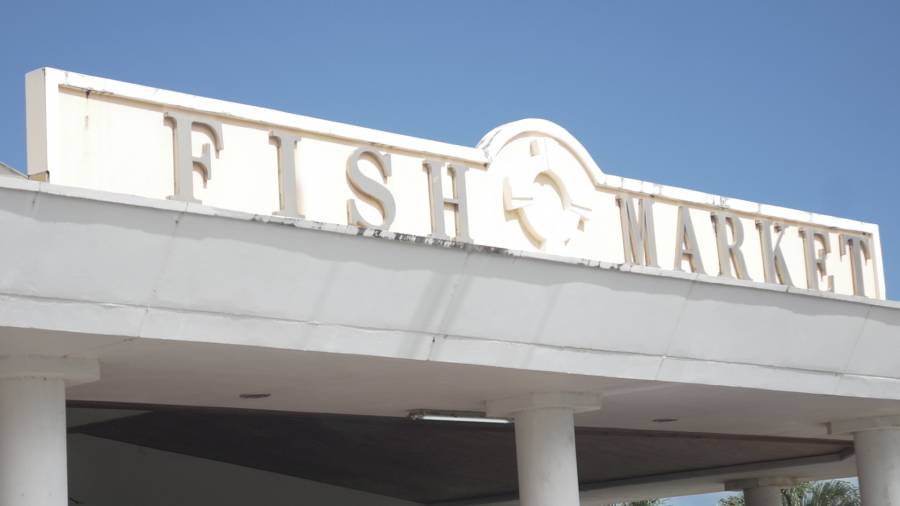