The legal battle between the Government of Grenada and the owners of the Grenadian by Rex Resort is not complete, despite the recent judgment from the OECS Court of Appeal to dismiss an application to stop government from proceeding to take over the hotel and lands which were leased to the owners in July 1991.

0n Friday, 15 December 2017, 3 judges in the Appeal Court dismissed government’s application to set aside or remove an interim order made by Justice of Appeal Davidson Baptiste on 22 February 2017.

In his ruling, Justice Baptiste ordered that the government should not take any further steps to enforce its rights as owner pursuant to compulsory acquisition of the property in December 2016, and at the same time permitting the Rex Grenadian Hotel to continue to remain in possession until the determination of an appeal against the decision of the High Court on 20 December 2016 which paved the way for the government to acquire the hotel property.

A news release from government said, “What the Court of Appeal has decided is to dismiss an application made by the Government of Grenada seeking to set aside or remove the interim order granted by Justice of Appeal Baptiste on 22 February 2017 and nothing else.”

Providing further clarity, the release said that the issue regarding government’s acquisition of the Rex Grenadian hotel property is still incomplete, so this ruling by the Court of Appeal is not the end of the matter.

“The substantive matter before the Court of Appeal is still pending. That matter concerns Rex Grenadian hotel’s appeal against the judgment of Justice Roberts in the High Court which allowed the government to employ the proper procedure to acquire the Hotel premises by compulsory acquisition process effected on 31 December 2016,” said that release.

The government release claims that the legality of that acquisition is not in question and that the effect of the ruling is that the government, whilst it is the owner of the property, cannot assume physical control and possession of the hotel until the appeal process in completed.

Patrick Creighton, spokesperson for the hotel in a response to the ruling said, “We welcome the court’s decision and remain committed to providing first-rate service and accommodation to our guests in the months and years to come.”

Solicitor General for the government Dwight Horsford, said that a date is yet to be set for the court to hear the original matter.On Friday, 15 December 2017, 3 judges in the Appeal Court dismissed government’s application to set aside or remove an interim order made by Justice of Appeal Davidson Baptiste on 22 February 2017. 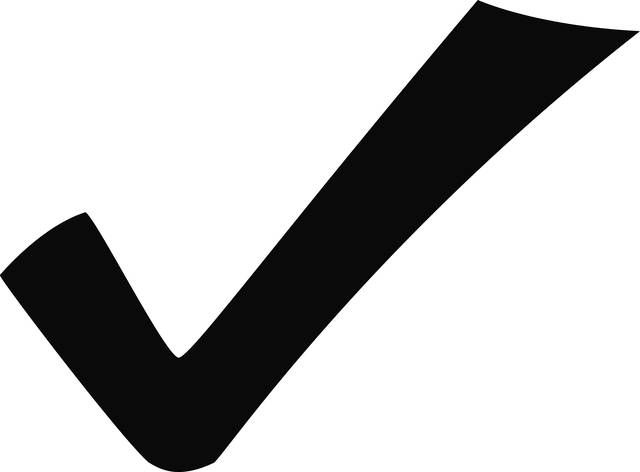