2017 Dubbed a Successful Year Despite Challenges for GUT

2017 Dubbed a Successful Year Despite Challenges for GUT

This story was posted 4 years ago
in Education
3 min. read

President of the Grenada Union of Teachers (GUT), Lydon Lewis says that fiscal responsibility legislation (FRL) continues to be a hindrance to free collective bargaining.

Approved in 2016, the FRL ensures that government salaries and wages do not exceed 9% of GDP. It forms part of recommendations made by the IMF to help government bring about fiscal stability. In 2018, the GUT will be clamouring for government to review the section of the legislation.

Lewis says the union will be using every strategy in their arsenal to have this problem rectified. “Uppermost of our plans is to have a sit down with the government regarding that aspect of the FRL. The essence of trade unionism is the ability to negotiate freely and once you cannot negotiate freely it takes away the rights of the trade union movement.”

Despite this looming challenge, the GUT, in reflecting on many successes achieved in 2017 has applauded the government for regularising the temporary status of over 300 teachers. Among teachers having their employment status regularised were 13 physical education teachers.

The GUT president says it is hoped that the 50 teachers who were not successful would find permanent placement. “What we have now is a group of 50 teachers who were interviewed and were not successful in being placed. We were promised that between January and March, as spaces become available or through retirement, if this happens we are satisfied that we have come a long way.”

Other notable achievements highlighted by the GUT president includes ensuring that teachers with a Master’s Degree received their incentive allowance.

Lewis says those teachers have already received half of that amount and await the outstanding payments. “We were able to negotiate payments of incentive allowance for teachers with a Master’s Degree. Remember we signed that agreement and they were not paid, so we have been able to have that payment paid retroactively, and in some cases teachers will receive as much as $20,000; they were paid half and we are looking for the other half to be paid this year.”

Issues to be addressed in 2018 include the unavailability of furniture in the nation’s schools, school repairs and maintenance — concerns that Lewis is prepared to have solved as soon as possible. 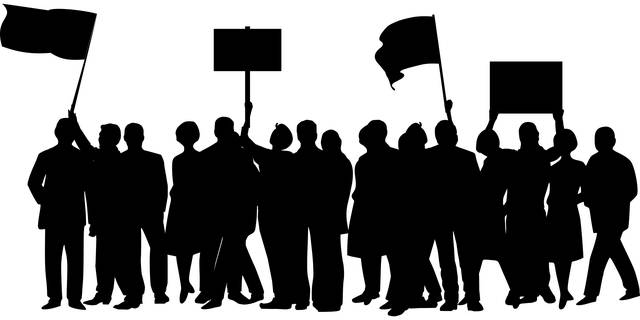