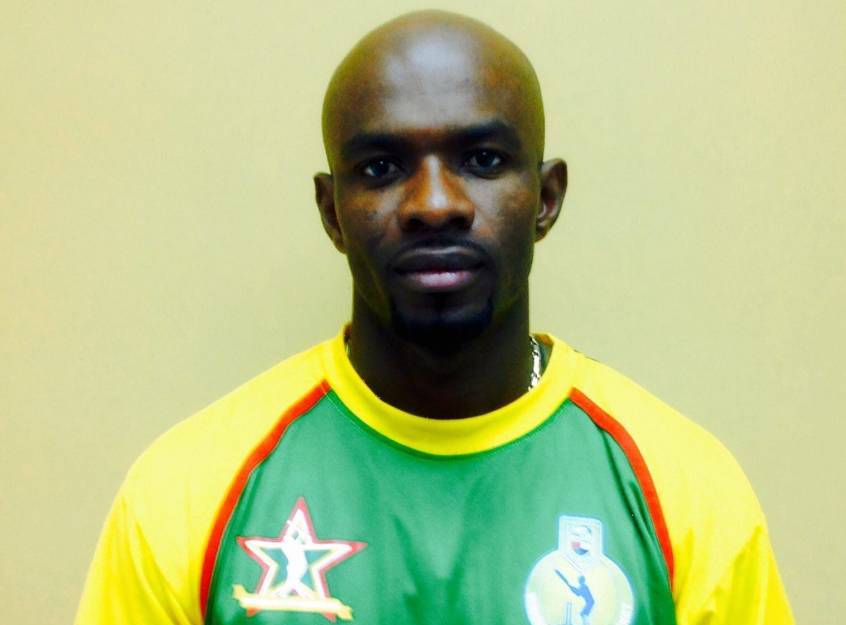 This story was posted 5 years ago
in Cricket, PRESS RELEASE
2 min. read

Smith, a Grenadian, left-handed batsman, entered the record books with an undefeated 151-not out against the Leeward Islands Hurricanes in a drawn fixture at Warner Park on Sunday.

36-year-old Smith now holds the record-holder for the most runs scored in a single-season after amassing 1,095 runs in this campaign.

“The Government and people of Grenada are very proud and excited about Smith’s achievement and we would like to extent heartfelt congratulations to this outstanding son of the soil,” said Prime Minister Mitchell, a former Grenada and Windward Islands cricketer, who has remained a passionate follower of the sport.

“Smith has worked hard and persevered to achieve such a rare feat at the regional level and the whole country was behind him. We recognise Smith’s accomplishment with an elevated level of excitement and we praise him for this. It is a timely gift from Smith to Grenada as we head to the climax of our celebrations in observance of our 44th anniversary as an independent nation.”

He also broke the all-time scoring record for the first-class championship and surpassed 13,000 first-class runs.

“Smith is an established regional cricketer and I believe, on the basis of his prolific season, he would have earned a recall to the regional setup,” said Prime Minister Mitchell. “It would be hard to argue otherwise.”

NOW Grenada is not responsible for the opinions, statements or media content presented by contributors. In case of abuse, click here to report.
Tags: cricketdevon smithgisjunior murraynational cricket stadium
Next Post 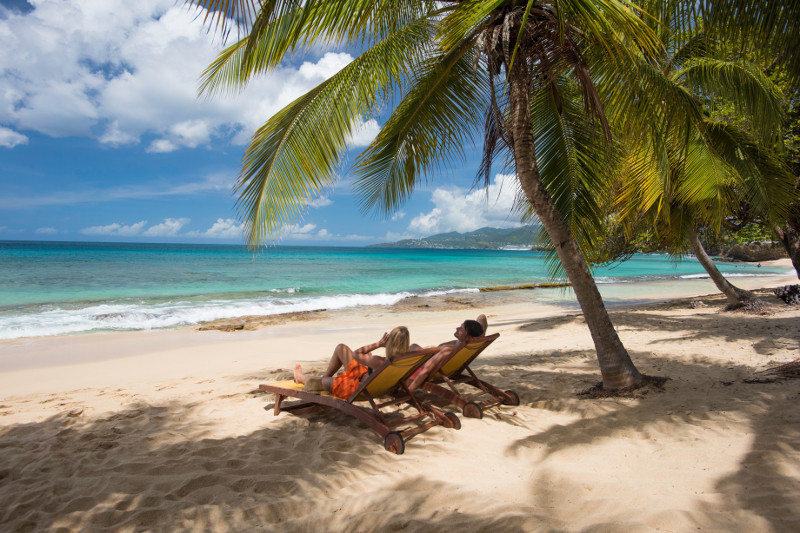