Burke tells supporters it’s not the end of the world

Burke tells supporters it’s not the end of the world

Nazim Burke, Political Leader of the National Democratic Congress (NDC), says that his party has accepted the verdict of people and has called on supporters to see beyond the 13 March 2018 result because ‘that’s not the end of the world.’

“I say to all of our members, all of our supporters that we thank you from the bottom of our hearts for the efforts you have put in. This has been a very difficult campaign for all of us; we fought without many resources,” Burke said in an interview after the preliminary result of the election was announced and showed that the ruling New National Party (NNP) had once again won all 15 constituencies.

“We relied on the will, determination and resolve of the members of our party,” said Burke as he provided words of encouragement to his thousands of supporters. “Those who are hurting tonight, those who are badly disappointed, we want to say to you this is not the end of the world,” he said.

“Adversity always create its own opportunities, and this could be our opportunity to do something bigger and better for Grenada,” he added.

Burke said that despite the odds during the campaign, the party felt there was a good chance at winning. “It was a very long and hard campaign in which we put forward our vision for Grenada, for the governance of Grenada, ideas that we thought will find favour with the electorate, unfortunately, this was not the case,” said Burke.

“And so, all that we can say is, we accept the verdict of the people and congratulate the Prime Minister,” he said. The National Democratic Congress was unable to win any of the 15 seats but received 23,243 votes – 10,543 less than the NNP which received 33,786 votes. 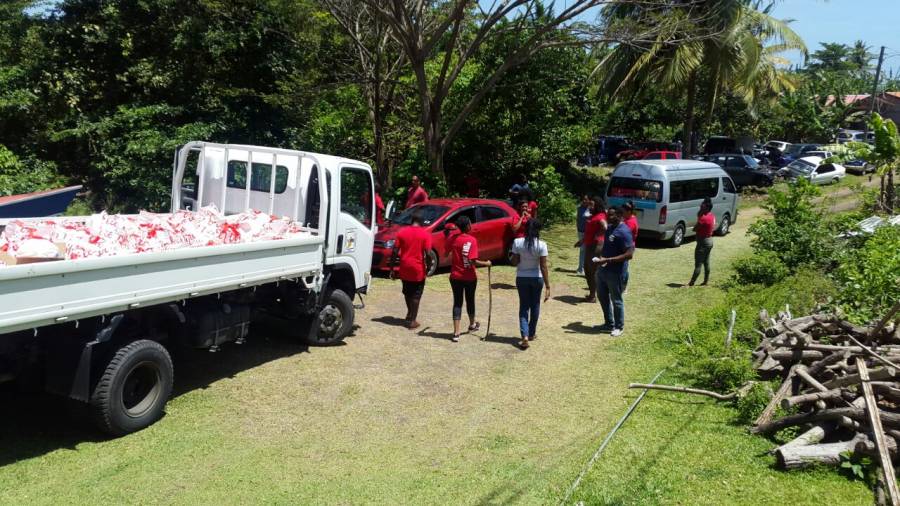