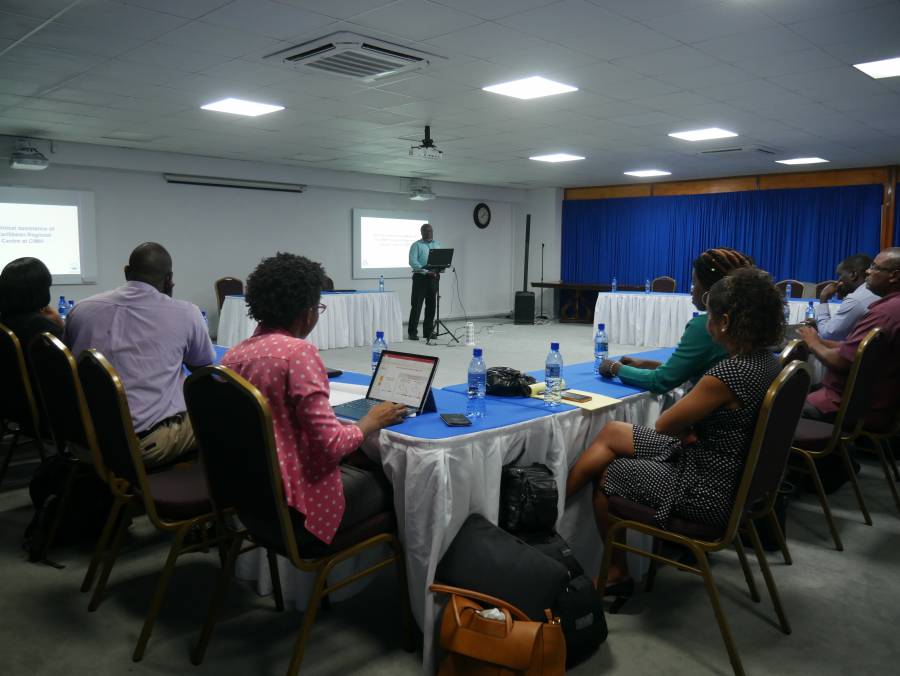 This story was posted 4 years ago
in Environment, Technology, Weather
4 min. read

Over the last 15 years, more emphasis has been placed on climate change especially in developing countries, with billions of dollars pumped into projects to mitigate its adverse effects.

According to Adrian Trotman, Chief of Applied Meteorology and Climatology Agro-Meteorologist at the Caribbean Institute for Meteorology and Hydrology (CIMH), more accurate long-term climate change projections have assisted countries in preparing for severe weather patterns that can have rippling effects on some sectors including agriculture, tourism, water and energy, among others.

He said a missing piece of the puzzle was the availability of tailored specific information for the region on what is currently happening with the climate. Trotman and a team from CIMH concluded on Wednesday, a week-long training in Grenada with officials from the Grenada Meteorological Service (MET) at the Maurice Bishop International Airport (MBIA), on how to effectively interpret climate information and integrate it into their planning and decision-making activities.

This is an ongoing effort that started 4 years ago with the establishment of the Caribbean Institute for Meteorology and Hydrology (CIMH) as being the World Meteorological Organisation (WMO) Regional Climate Centre (RCC) for the Caribbean.

Based in Barbados, CIMH is an extension of the Caribbean Meteorological Organisation (CMO), and its RCC designation makes it the first institution in North America, Central America and the Caribbean, as well as the first Small Island Developing State, to host such a centre.

Speaking with NOW Grenada, Trotman said that countries in the region are accustomed to having weather-related information, but in recent times, the CIMH has taken on the responsibility of providing 3 to 6 months climate forecasts.

He explained that the work of CIMH is to provide longer-term climate forecasts and relate how that climate forecast will impact climate-sensitive sectors and the livelihoods of many people in the region. “It moves beyond just weather and temperature and dealing with more targeted and tailored information, so when we provide information on rainfall for the next 3 to 6 months, whether it be less than normal…it is supposed to have implications for other things… You want to know if the more rainfall will make you more prone to flooding, but if we tell you there will be less rainfall, you want to know if it makes you more exposed to drought. There are a number of implications for sectors such as water, energy, agriculture, and tourism, etc.”

Trotman has also called for more investment to be made in the area of research within the Caribbean. “We have good researchers, but sometimes the critical mass might be lacking. If you look at the IPCC, for example, the assessment reports, the region that lacks most of the reporting of the Intergovernmental Panel on Climate Change (IPCC) is the Caribbean. It doesn’t mean that we don’t have good climate scientists, but the critical mass that provides the information very quickly through research might not be there.”

Trotman said greater investment in research, in climate and in other areas is necessary, because “in order for climate to be applied, we must understand what we are applying.”

Wayne Springle, a mid-level technician at MBIA, said the training would drastically enhance the services provided by the MET office. Springle presented the 2018 dry season climate forecast for Grenada over the next few months — from March to May and June to August. Based on the projection, as in January, Grenada will continue to receive sharp bursts of rainfall during the dry season which is said to be wetter than normal.

Driving this wetter than normal dry season is El Niño and La Niña. La Niña, in particular, is into a weak phase which will move to a neutral phase in April, and those weather features tend to affect the atmosphere. La Niña causes cloud development. He said, “In other words, you would have clouds building up to vertical extension, and once you have a lot of convection obviously you will have a lot of rainfall. On the contrary El Niño prevents that from happening, so you would have a dryer period once we are in an El Niño phase. At the beginning of this year, we were into the weak La Niña that is why we had all this rain.”

Springle said the MET office is also in the process of building its database on climate information with the help of CIMH archives. “What we are doing right now is putting all our data on Excel spreadsheets, and I am the one responsible for correcting it and ensuring that they are accurate. Hopefully, by the end of the year, our database should be up and running. We hope to go back as far as possible because CIMH has information as far back as 1971.”

The RCC for the Caribbean continues to lead the development and distribution of the operational climate products, services and programmes delivered by CIMH. These include long-range (seasonal) forecasts, the Caribbean Climate Outlook Forum (CariCOF), the Caribbean Drought and Precipitation Monitoring Network (CDPMN), and sectoral focused climate bulletins.

The centre will also continue to provide training on the development and delivery of climate products and services to national level providers of climate information, as well as offer training to national and regional stakeholders on how to effectively interpret climate information and integrate it in their planning and decision-making activities. 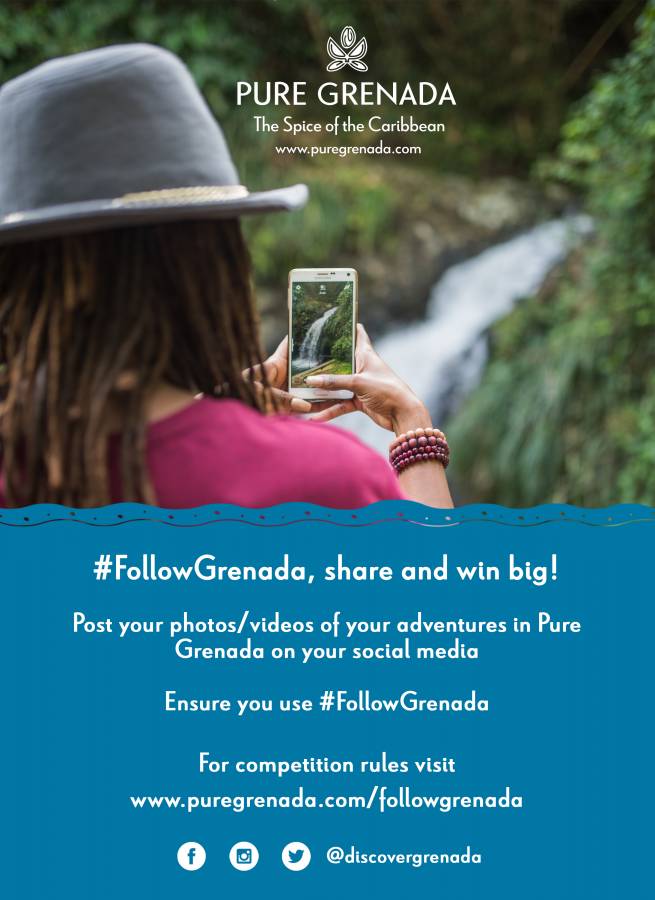