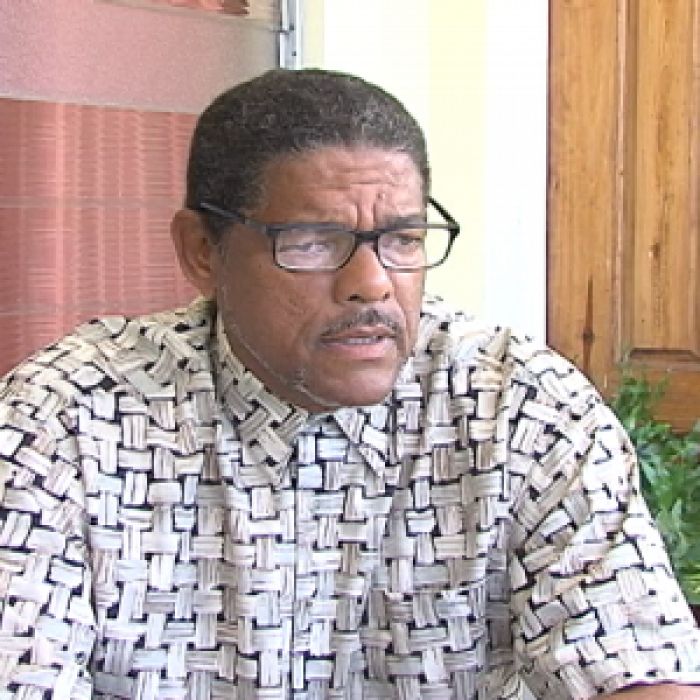 Farmers to elect new representative for the Upper House

Farmers to elect new representative for the Upper House

This story was posted 4 years ago
in Agriculture/Fisheries, General News
3 min. read

Keith Clouden, who has represented the farming community in the Upper House of Parliament for the past 15 years confirmed on Tuesday that he has decided not to offer himself to represent farmers for the 10th Parliament.

“Since December 2017 I wrote to the president, informing him that upon the dissolution of the 9th Parliament I will not be offering myself to continue serving. I am satisfied with what I have done and remain committed to the farming sector,” Clouden said in an interview.

Members of the farming community are scheduled to meet on Thursday, 19 April to elect the person who will represent them in the Senate. Clouden said from his years of experience he will advise that the person elected be one who is committed to the cause and who is able to effectively represent the farmers. “That person must have a very broad shoulder and be able to independently work along with the wide cross-section of farmers who are facing various challenges. It all has to be done in the interest of building the farming sector,” Clouden said, giving the assurance that he is dedicated to building the agricultural sector.

Meanwhile, the Grenada Trade Union Council has (GTUC) confirmed that it would be returning André Lewis to serve as its representative in the Senate for the 10th Parliament which is scheduled to start in May.

In September 2017, Lewis replaced Raymond Roberts as the Labour Senator in the Upper House after Roberts was chosen to become the caretaker for the constituency for St George’s South. Roberts eventually became the candidate to represent the National Democratic Congress (NDC) in the constituency for the 13 March General Election, losing to Nikolas Steele.

The third independent senator represents the Business Community, but the Grenada Chamber of Industry and Commerce (GCIC) is yet to disclose who will be its representative. Christopher DeAllie who served in the 8th and 9th Parliaments has confirmed that he has offered to continue serving.

Randal Robinson, Public Relations officer of the NDC confirmed that Governor General Dame Cecile La Grenade had written to the party requesting 2 or 3 nominees, and 3 names were submitted.

When asked to disclose the names he said that he would prefer that they not be disclosed until the time is right. He further admitted that neither the party nor any of 3 nominees had received any form of communication from the Office of the Governor General regarding confirmation or acceptance of the persons.

During Tuesday’s first post-cabinet briefing since the new cabinet was sworn into office, Minister Gregory Bowen indicated that the Parliamentary session would open in May. He did not say if the ceremonial opening will be at the Trade Centre but assured that the new building at Mt Wheldale would be operational by the end of May.

NOW Grenada is not responsible for the opinions, statements or media content presented by contributors. In case of abuse, click here to report.
Tags: farmergcicgtuclinda strakerparliamentsenate
Next Post 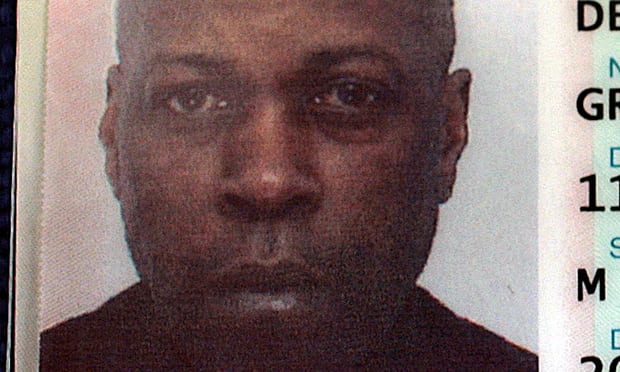 Mother of Windrush citizen blames passport problems for his death