This story was posted 4 years ago
in Agriculture/Fisheries, Environment, Health
2 min. read

Since the arrival of the Sargassum seaweed in the region in 2011, fisherfolk in Grenada and the rest of the Caribbean are concerned whether this has become the new normal, and if so, does it spell trouble for the fishing industry.

The Sargassum invasion has been sighted in parts of l’Anse aux Epines to as far north as Bathway Beach.

While shoreline areas near Grenville and Soubise see the effects with several fishermen complaining that their boats have become stuck, areas farther inland continue to grapple with the foul odour emanating from the decomposing seaweed. The decaying seaweed produces hydrogen sulphide, a very toxic and flammable gas which can be lethal in high concentrations, and corrosive to electronics and appliances.

Grenville Fisheries Officer Toby Calliste reports that fish catches have dropped considerably and fisherman are expending more money to repair their fishing vessels as the invasive seaweed becomes entangled with the boat engines.

Fisherman Rondell Lalgie says this continues to pose a challenge. “The smaller fishing vessel operators are badly affected by the Sargassum seaweed since makes it quite difficult to fish as it becomes entangles in our lines and our engines which is our main concern; because sometimes you spend $15,000 on your engine and by the time the seaweed gets sucked into the engine it will cause blockage.”

Calliste says monitoring of the Sargassum has shown that its presence has caused the death of many species of fish as a result of them being starved of oxygen. “The Sargassum seaweed competes for oxygen just like the fish causing species such as sea urchins, crabs, lobsters, and shrimps to suffocate. As a matter of fact, the Sargassum seaweed is even killing the seagrass bed. There is also a concern for the depletion of our dolphin stocks since 2013 because of the invasion of the Sargassum seaweed; we no longer have a dolphin season.”

Calliste has proposed that the Ministry of Agriculture form a Sargassum seaweed taskforce with the responsibility of cleaning up the beaches before the seaweed becomes a threat. “We should have a task force in place so whenever the Sargassum seaweed begins to arrive — because we would see it first from miles before it arrives on shore — therefore, the taskforce can bring in a front loader to remove the seaweed which can then be used in the agriculture sector.”

NOW Grenada is not responsible for the opinions, statements or media content presented by contributors. In case of abuse, click here to report.
Tags: fisheries divisiongrenvillehydrogen sulfideministry of agriculturesargassumsargassum taskforce
Next Post 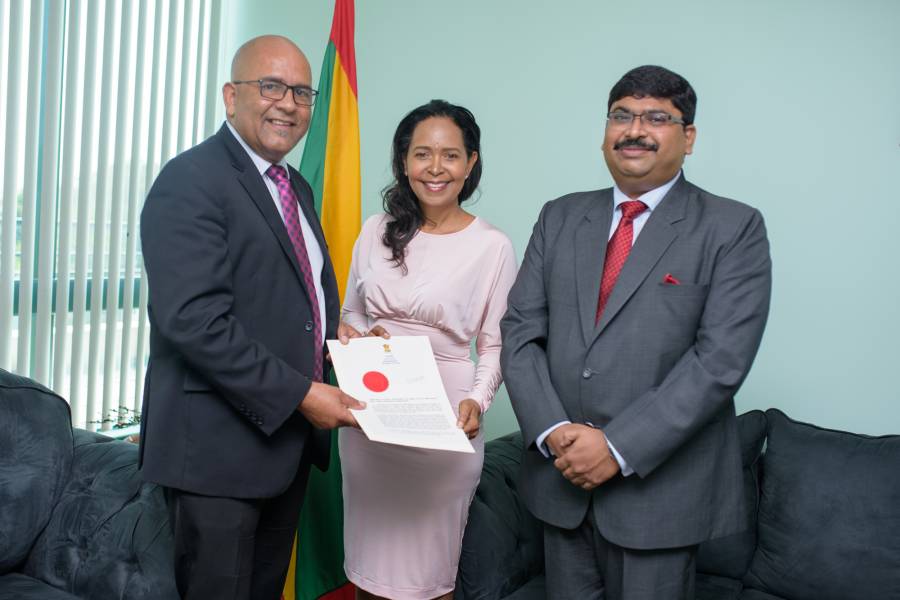