GNCRC: step up the battle against child abuse

GNCRC: step up the battle against child abuse

In 2017 child sexual abuse was the number one issue facing the nation. Statistics on child sexual abuse were presented by the Grenada National Coalition on the Rights of the Child (GNCRC), as they prepare to heighten activities in April, designated as Child Abuse Prevention and Awareness month.

The GNCRC will be targeting some gaps identified that need to be addressed to develop interventions aimed at curbing the threat at its source. Among those gaps identified is not enough focus has been placed on the adult population who may have been victims of abuse themselves as a child and are now perpetuating the same cycle of abuse.

“We tend to spend more of our efforts being reactive, and there is a need to focus more on prevention. Abuse is like an onion, and at the top level sometimes it’s how we communicate with our children; but sometimes as adults, we have been through abuse ourselves, and we haven’t been able to deal with it, and one of the gaps is that we don’t have enough resources to help our adults deal with it.”

Improving communication and collaboration between relevant agencies is another gap identified. “Because we have so many agencies, one of the gaps is that we are not always working together…we have Legal Aid doing psychosocial help and we have the Ministry of Social Development doing parenting programmes. We have the National PTA, but we need to come together and pull our resources together,” said Sylvester-Gill.

Nickeisha Haywood, Unit Supervisor Child Protection Authority (CPA) said the statistics for last year is truly alarming and calls for immediate direct intervention in the home. “Abuse that is taking place is really a reflection of lack of parenting skills so as parents we need to be able to know if our child is abused, know how to discipline and build a relationship with your children so that he or she will feel safe to speak to you about any form of abuse.”

Regarding the issue of corporal punishment, Ann Greaves, Chairman of the Child Protection Awareness and Prevention Month Committee, said the committee had received some strong opposition from parents. “I have been at forums where GNCRC has been accused of creating the problem in the first place. When we advocate against the harm caused by corporal punishment and the lingering effects of post-traumatic stress, we have been told that no such things exist and that what we do by telling children of their rights has created the problem.”

Statistics for February 2018, show that physical abuse topped the list of abuses reported.

Activities schedule for the month of April includes community engagements, art competition, and media appearances. the theme chosen for this year is “Action now protecting our children.”

The Child Protection Authority (CPA), through its UNICEF-funded All Against Child Abuse (AACA) flagship project, will be hosting a grand islandwide AACA Drive for Child Protection motorcade to send the clarion message that “You don’t have to be a parent to care. Child protection is everyone’s business.”

The motorcade, carded for 28 April occurs during Child Abuse Awareness and Prevention Month and will provide the opportunity to alert Grenadians through public announcements and the distribution of child protection literature about their responsibility to our children.

During the drive, participants and community children will also be given the opportunity to meet and interact with the newest addition to the child protection family, the CPA Mascot.

NOW Grenada is not responsible for the opinions, statements or media content presented by contributors. In case of abuse, click here to report.
Tags: child abuse awareness and prevention monthchild protection authoritycpacurlan campbellGNCRCgrenada national coalition on the rights of the child
Next Post 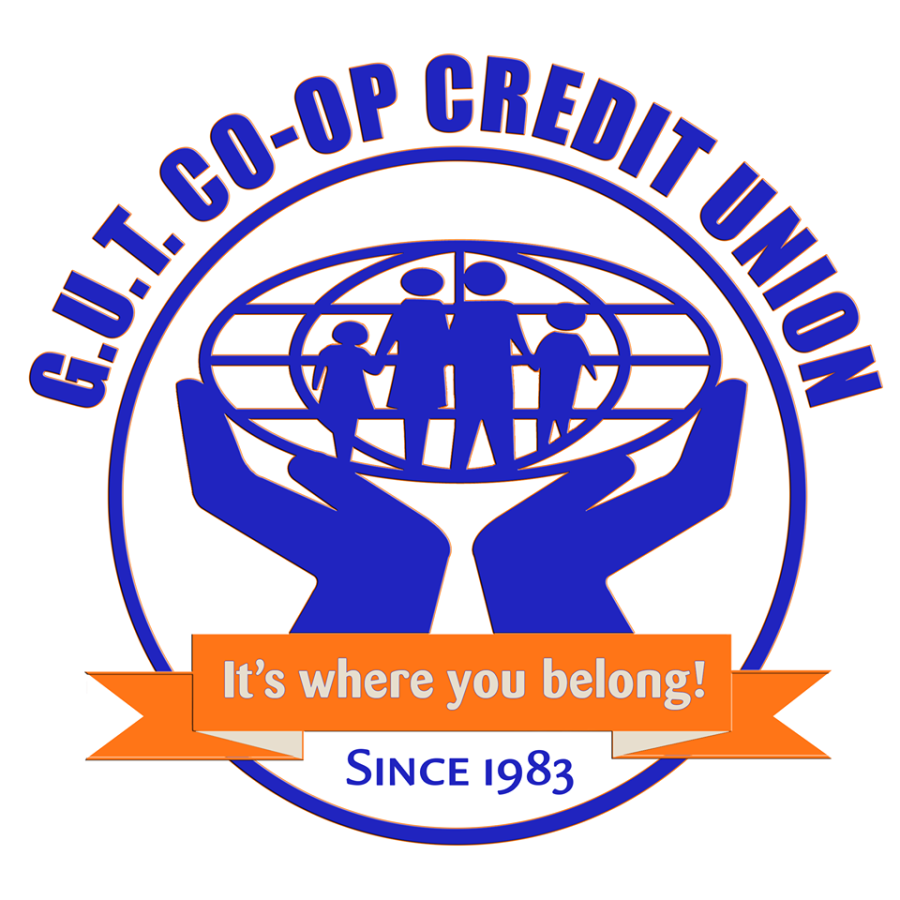