Improving safety at our beaches

Improving safety at our beaches

This story was posted 4 years ago
in Education, OPINION/COMMENTARY, Watersports, Youth
3 min. read

Every tragic event, especially when it involves the death of a child, evokes a torrent of emotions including anger, and finger-pointing and blame directed at anyone believed responsible for the unfortunate incident. This was exactly the scenario after the Easter Monday drowning of Caleb Frazer. The boy was only 3 years old.

But even then, as with previous incidents that touches the national nerve, some very reasonable suggestions were made about improving safety at beaches across Grenada, Carriacou and Petite Martinique. We hope that these suggestions will be embraced by the relevant authorities – whether Central Government, the Ministry of Tourism, the Grenada Tourism Authority or the Royal Grenada Police Force (RGPF) – and they are not allowed to fade into oblivion with the passage of time.

Some of the things suggested, including by visitors who were present at Grand Anse when Frazer lost his life, will require expenditure; somebody’s got to pay. We can’t demand more services, demand new services, without considering who is going to pay for these services. We all know that money doesn’t drop from a tree; at least, not in Grenada.

One of the first recommendations by bathers, after the recent drowning at Grand Anse, was for the hiring of more life guards to work at the beach, especially during crowded holiday periods like at Easter.

They also have called for better emergency response from RGPF coast guard officers; the setting up of a medical centre close to the beach; and the posting of red flags, warning swimmers of areas that should be avoided because of the tide of the water or because of rough waves.

Another quite interesting idea was establishing a sea transportation way to take someone, requiring emergency assistance, from Grand Anse Beach to the St George’s General Hospital, by boat.

Nonetheless, even if all the ideas were taken on board immediately and implemented right now, our nation would still face a huge problem when it comes to venturing at sea. There is this notion that because we have an abundance of farm land, and we are surrounded by water, that instinctively and automatically, every Grenadian knows about agriculture and knows how to swim. Not true, at all.

There is startling statistics about swimming that has been given by Deb Eastwood, a director of Grenada Youth Adventurers (GYA). She estimates half the nation’s population does not know how to swim. And for those who can swim – and may even regard themselves as “strong swimmers’’ – they, too, are likely to lose they lives at sea if they run into trouble, because of lack of technical knowledge of swimming and of the behaviour of the sea.

GYA is on a mission to teach proper swimming techniques to all of Grenada, Carriacou and Petite Martinique. Among the group’s initiatives is encouraging the formation of swim clubs in schools. There’s also a programme called “Get Grenada Swimming”.

“If we can teach half of our children to swim, they will teach their brothers and sisters and grow up teaching their children,’’ Eastwood says. “We could be the first country to break the Caribbean culture of fear of swimming.’’

The efforts of Eastwood and Grenada Youth Adventurers are highly commendable. One death by drowning, anywhere in our nation, is one too many.

NOW Grenada is not responsible for the opinions, statements or media content presented by contributors. In case of abuse, click here to report.
Tags: caribupdatedeb eastwoodgrenada youth adventurersswimming
Next Post 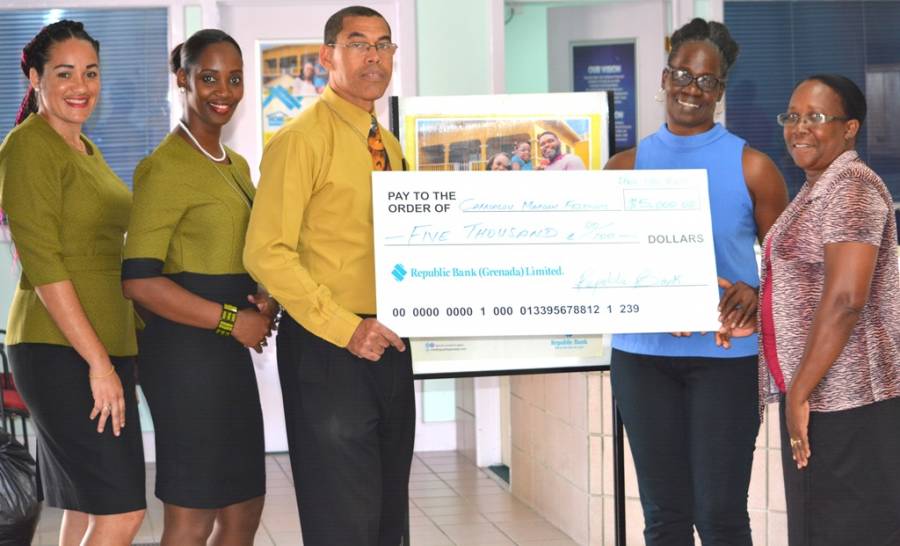