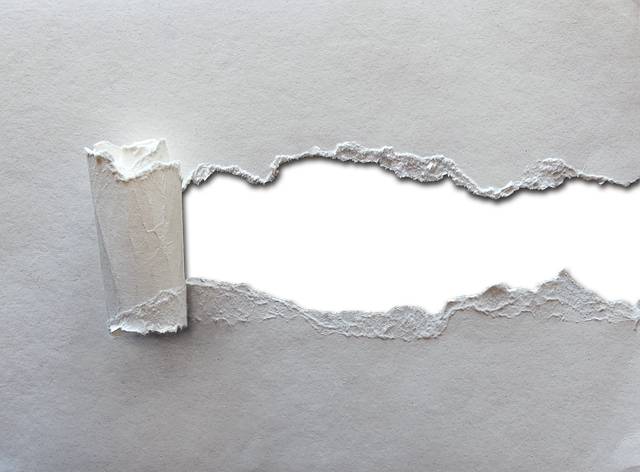 Minister for National Security, Prime Minister Dr Keith Mitchell said that he is very concerned about the increasing number of police officers who in recent times have found themselves as law violators instead of law upholders and enforcers.

Information from the police has confirmed that during the first quarter of 2018, several officers were charged with offences ranging from drugs to sexually related offences. The latest was a news release from the police on 24 April confirming that a matter of a criminal nature involving a police officer was reported to and investigated by the police.

“The matter has since been submitted to the Office of the Director of Public Prosecutions for advice and directives,” said the release from the Community Relations Department (CRD).

“I am very concerned, and I think each of us should be concerned because these officers come from our own society. The persons affected are our own children and grandchildren, so each of us must be very concerned,” he said.

“They are supposed to be upholding the laws of the land, and if they are the ones breaking it, that is troubling,” he said. He admitted that sexual and criminal activities are prevalent in every society in the region and in Grenada, it’s troubling that one would find some pleasure interfering with an underage child. “It’s quite frightening. It is something that all us should find very difficult, and I know the commissioner is very concerned,” said the Prime Minister.

“You are talking about the destruction of our society and our children must be protected. We have a fundament responsibility to recognise that we all have to protect the generations that we have brought here. We cannot be participating in destroying the same generation that we bring,” he said.

NOW Grenada is not responsible for the opinions, statements or media content presented by contributors. In case of abuse, click here to report.
Tags: criminallinda strakernational securityoffencepolice
Next Post 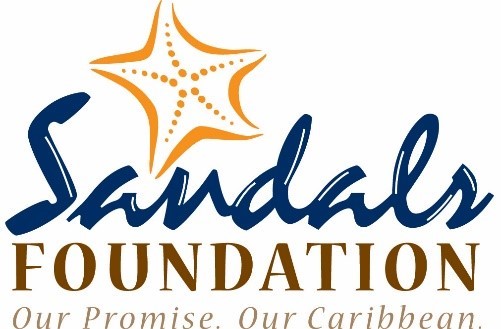