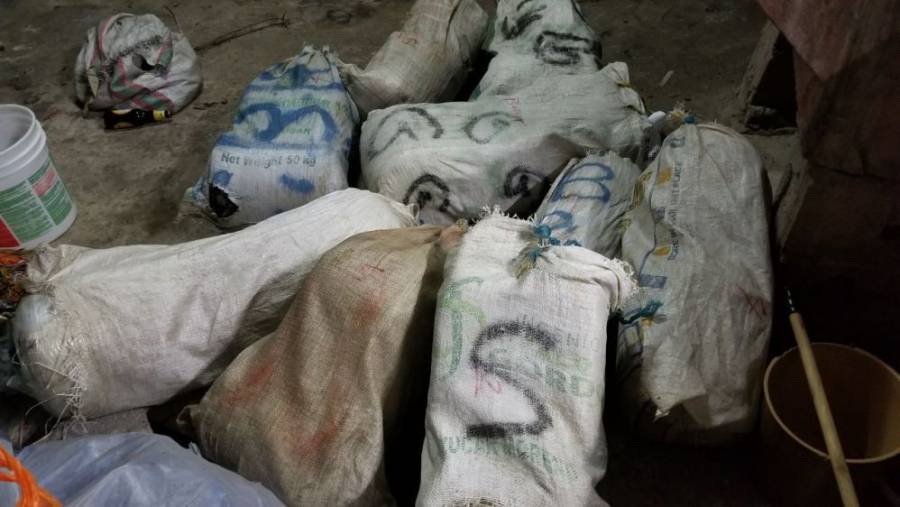 This story was posted 4 years ago
in Crime, Education, Health, Youth
3 min. read

As law enforcement in Grenada continues to crack down on the importation of illegal drugs, a close eye is being kept on the entry of “synthetic cannabinoids” or “fake marijuana” commonly called SPICE in places like the United States.

Already numerous deaths have been linked to this drug that is said to be tainted with rat poison which can cause severe bleeding and even death.

Officials from the Drug Control Secretariat just released a summary of drug-related statistics conducted by the Grenada Drug Epidemiology Network (GRENDEN). Drug Control Officer Dave Alexander said although none has been detected so far, the authorities must remain vigilant.

“In fact, one of the things we do now is that we have an early warning system that is based on our affiliation with national organisations and even regional ones and as soon as there is a new trend or drug comes out of the market, we are alerted and then we disseminated that to strategic partners in Grenada including the RGPF.”

Alexander says there is also another deadly drug called fentanyl. “There is another called fentanyl which a lot of people have been using and I know that law enforcement has been exposed to training in those areas, but of course it is relatively easy for people to hide these drugs in their luggage.”

Meanwhile, the drug-related statistics for 2017 indicates that Grenada’s drug problem has stabilised somewhat in certain areas as pointed out by Alexander, and, according to the findings, cannabis still continues to plague law enforcement.

“The issue of cannabis is our main illicit drug that is widely used in Grenada…one of the things we noted in the 2017 data is the increase in seizures of relatively large quantities by the RGPF which can be attributed to the heightened interdiction.”

According to the 2017 data, 753 people were arrested and charged with drug-related offences, male: 710 and 43 females:

Alexander said the main drug offence for 2017 as captured by the survey was possession of drugs.

The statistics show that the primary drugs consumed in 2017 were alcohol, cannabis and crack/cocaine. As part of the findings that study the prevalence of alcohol consumption among tertiary students indicates that out of the sample of 109 female college students, 97 students (89%) reported having drunk alcohol while 12 students (11%) participants did not.

Alexander said that stemming from the data is it also interesting to note that a large percentage of people being treated for drug abuse is 30 years and over.

“The majority of people admitted for treatment are in the 30-age group and over, but you do have younger age people being admitted. There were a couple of children under the age of 15 admitted to the general hospital for severe symptoms with alcohol consumption.”

NOW Grenada is not responsible for the opinions, statements or media content presented by contributors. In case of abuse, click here to report.
Tags: curlan campbelldrug control secretariatfake marijuanafentanylgrendenrgpfspice
Next Post 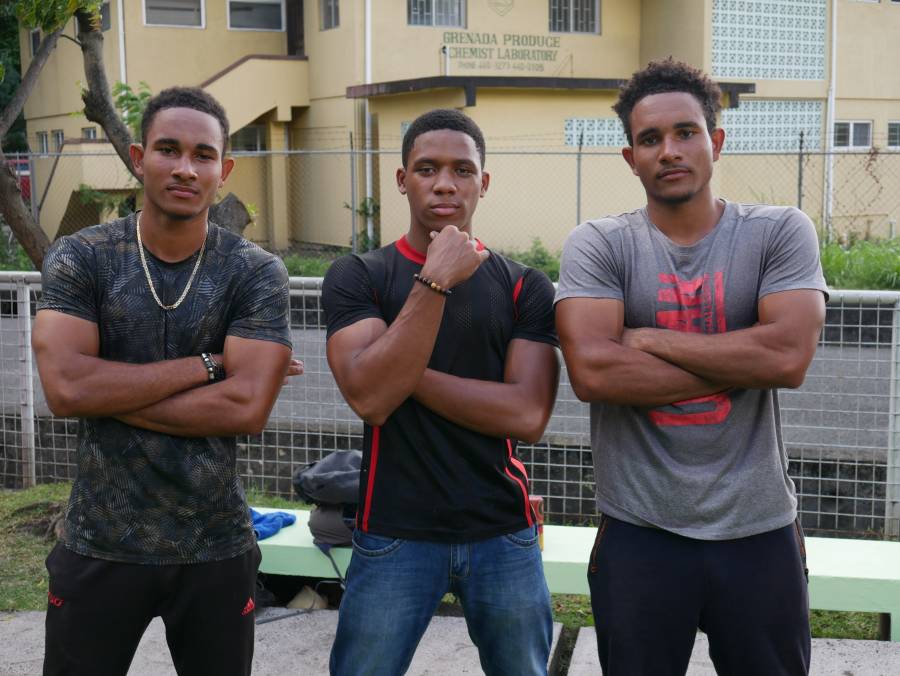