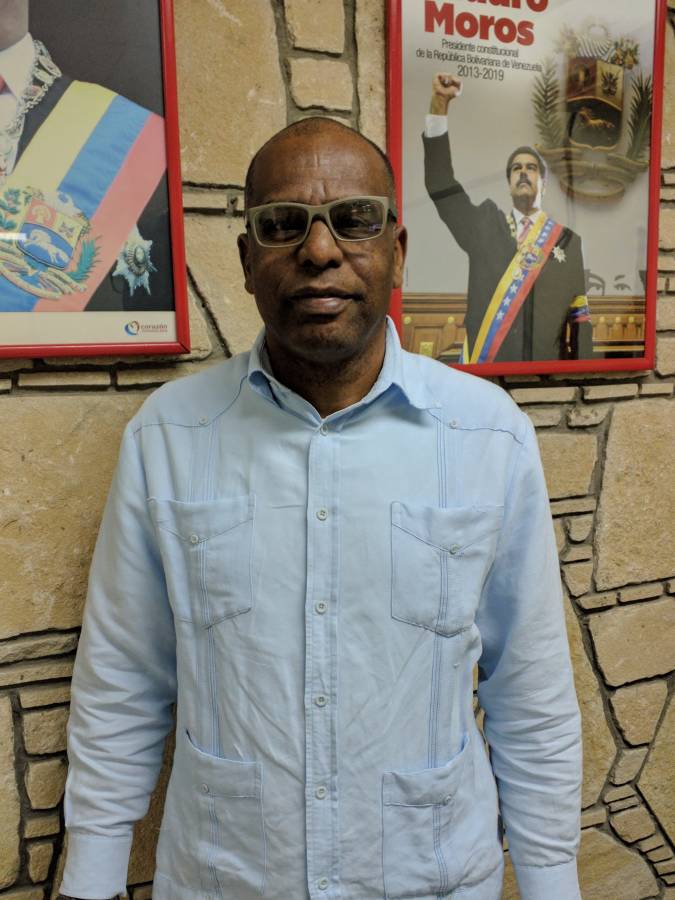 Bolivarian Republic of Venezuela Ambassador to Grenada, Jorge Guerrero Veloz, is willing to assist the family of the Grenadian Marlon Garraway, reportedly held captive in Venezuela.

The St Andrew family was plunged into a panic following the release of 2 videos which went viral on social media, depicting alleged Venezuelan kidnappers holding 2 men hostage at gunpoint.

Garraway was reported missing about a month ago. The family is now being asked to pay US$30,000 demanded by the kidnappers.

The video in question showed both men restrained by the wrist held in an undisclosed location allegedly in Venezuela, with one of the kidnappers squatting on top of a wall holding the locks of the Marlon Garraway in one hand and pointing and hitting a gun on the head of both men, while repeatedly uttering the words “Money, money, money.”

The death threats can also be heard in the background of the video. Both would die, the kidnappers said, if the money is not paid. However, no specific deadline was given.

The Embassy of the Bolivarian Republic of Venezuela in Grenada has indicated their willingness to assist the family but says they must first be requested to do so by the family.

Bolivarian Republic of Venezuela Ambassador to Grenada Jorge Guerrero Veloz was interviewed on Monday by NOW Grenada. Following his review of the video, the ambassador through his translator said there are a number of questions that remain unanswered.

“First, we need the family to make a formal request to the embassy in order for us to intervene; secondly, it remains unclear whether the men are being held captive in Venezuela since the video didn’t clarify which part of Venezuela; and thirdly we need to ascertain why the men were in and around Venezuelan borders.”

Ambassador Veloz said once the embassy is contacted by the family, they can then intervene by contacting security forces in Venezuela to begin the search. “Once the family requests our cooperation, we will coordinate with the police from Venezuela to try to locate the men in question, but it is very important to know which part in Venezuela since it remains unclear as to which part these men are being held hostage.”

Close relatives of Marlon Garraway who spoke to NOW Grenada said the family is devastated, as they can only watch the two men being constantly tortured in the video. “When I see especially the last video I really cried for him, because I say to myself if they have a gun to his head, will they… kill them now.”

Police investigations continue into this matter.

NOW Grenada is not responsible for the opinions, statements or media content presented by contributors. In case of abuse, click here to report.
Tags: ambassadorcurlan campbelljorge guerrero velozkidnapmarlon garrawayvenezuela
Next Post 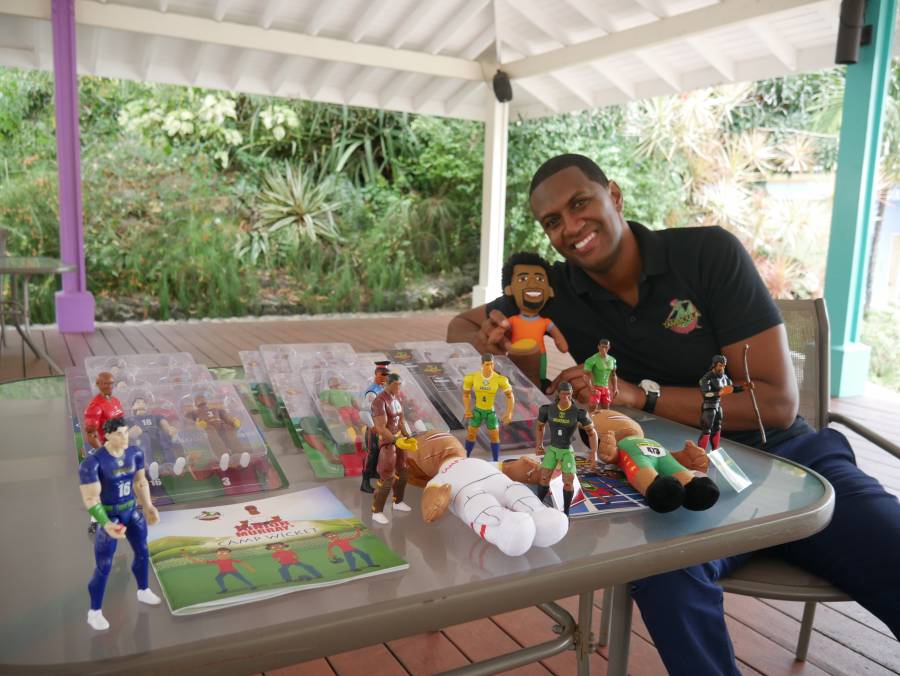