We get nothing free online

We get nothing free online

This story was posted 4 years ago
in OPINION/COMMENTARY, Technology
3 min. read

The ongoing scandal with Facebook and Cambridge Analytica – though shocking and deeply troubling – really did not surprise me.

I have written, in this space before, about my hesitation in engaging freely with Facebook, Instagram and other social media forums. The truth is, I always felt uneasy about making information about one’s self available to people you do not know.

Facebook, at the very least, failed to act responsibly to protect the data of 1 million British users and 70.6 million people in the United States. This data was used to influence the British/EU referendum and the 2016 US elections in which Donald Trump was voted president.

Sir Ronald pointed out that SCL sort to influence elections in Antigua-Barbuda, Dominica, St Lucia, St Vincent and the Grenadines, St Kitts-Nevis, Barbados and Trinidad and Tobago. The reality is that we, in the region, are not immune to the evil devices bred in foreign lands.

The truth is our information is collected or “farmed” by Facebook, Google and other search machines and sold to advertisers. No wonder when we go online to do online shopping and we close that site to visit other sites, these advertisements keep popping up. All these ‘cookies’ that show up are for a reason. We get nothing free online; we may not pay with cash, but our personal information is of value to advertisers and global businesses.

Sometime [2 weeks ago], someone said to me that he was greeted by Prime Minister Keith Mitchell of Grenada on Instagram. He went on to give me details of their exchange. Right away – based on my apprehension for social media – I said to him that it was not the Prime Minister; that it was a scam. So, said, so done. A few days later I saw an announcement saying that the Prime Minister has no Instagram account and asking persons to report these incidents.

The simple fact is that persons can photoshop your face; then, they can put it in someone else’s body on the internet to portray you negatively.

There are so many wrongdoings on social media that the positive things can easily be outweighed. The communication with distant friends and relatives, information gathering, and learning through reading articles, can all be forgotten when one considers the negative use of social media.

In this current age, we can least afford not to be engaged at some level with social media. However, our governments need to pass privacy laws and other legislation to help minimise the abuse and excesses that can arise. We, ourselves, ought to be more cautious in our engagement, especially with the information we provide such as our locations, date of birth, banking information and so on. Caution is required in this regard to avoid, as much as possible, identity theft.

We must not let our guard down, thinking that none of this negative social media stuff can happen to us. It can happen to anyone!

NOW Grenada is not responsible for the opinions, statements or media content presented by contributors. In case of abuse, click here to report.
Tags: arley gilldataidentity theftsocial media
Next Post 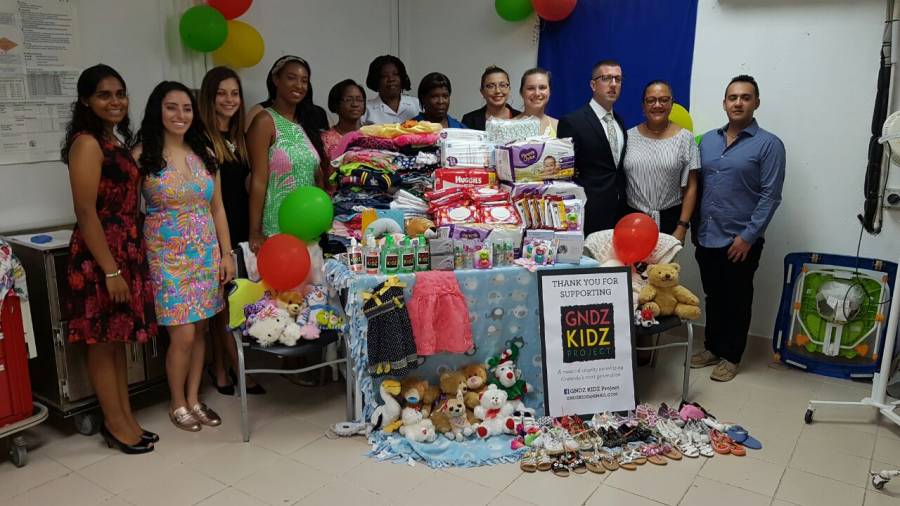