The Caribbean Academy for Law and Court Administration (CALCA), the educational arm of the Caribbean Court of Justice (CCJ), is embracing an expanded mandate and has been reconstituted as the CCJ Academy for Law. As a part of this new development, the Academy has been incorporated as a non-profit entity with its own legal identity.

The CCJ Academy will continue to be chaired by the Honourable Mr Justice Winston Anderson, a judge of the CCJ.

In late 2016, consultants were engaged to develop recommendations for the restructuring, expansion and strengthening of CALCA. The measures that are presently being undertaken emanate from those recommendations. The CCJ Academy is now in the process of rebranding which will include a new website, new logo and other communication tools. The 5th Biennial Conference will continue as planned, during the period 13-15 December 2018, in Kingston, Jamaica. For the second time, the Conference will be hosted in partnership with the General Legal Council of Jamaica (GLC) and the Conference will have a strategic focus on Caribbean legal practice and procedure, legal issues pertaining to intellectual property, the modernising of justice delivery, and much more.

Mr Justice Anderson stated that “the movement from CALCA to the CCJ Academy of Law is a strategic pivot to reflect the close relationship with the Court and the greater role that the CCJ Academy can play in facilitating practical legal training for the legal and judicial profession, and in developing research responses that are pertinent to the Caribbean context for the benefit of the region.” He stated that the CCJ Academy will continue to regard its biennial conferences as its flagship event and noted that the issues being examined during the 5th Biennial Conference should be useful for the judiciary, the legal profession, law enforcement, government officials, creative industries practitioners, regulators, bankers and other private sector interests.

Additionally, the CCJ Academy for Law has already begun to increase the number of its activities. On 27 April the Academy and the United Nations Economic Commission for Latin America and the Caribbean (ECLAC) launched a joint publication in St Lucia: Ensuring Environmental Access Rights in the Caribbean: Analysis of Selected Case Law.

The CCJ Academy also hosted a workshop in November 2017 entitled ‘Current Issues in Admiralty Law’, in association with the Judicial Institute of Trinidad and Tobago (TTJEI) and partnered with the Pan American Health Organisation (PAHO) for a high-level meeting on laws and non-communicable diseases on 10 March 2018.

The CCJ Academy is also spearheading the development of the Caribbean Community Administrative Tribunal (CCAT). CCAT will be an independent institution mandated to resolve employment disputes between employees and their Caricom institution employers that enjoy immunity. The academy also collaborated with regional public health, academic, and industry interests on the Regional Alcohol Legislative Reform Project which seeks to address the issue of underage drinking and drunk driving in our Caribbean societies. Phase one, a review of laws throughout the Caribbean, has already been completed.

A save the date flyer for the 5th Biennial Conference is currently being circulated. In May, there will be a new website and contact information for the CCJ Academy for Law. While this is being completed, enquiries about the upcoming conference can continue to be made by emailing [email protected]

NOW Grenada is not responsible for the opinions, statements or media content presented by contributors. In case of abuse, click here to report.
Tags: ccj academy for lawcourtlaw
Next Post 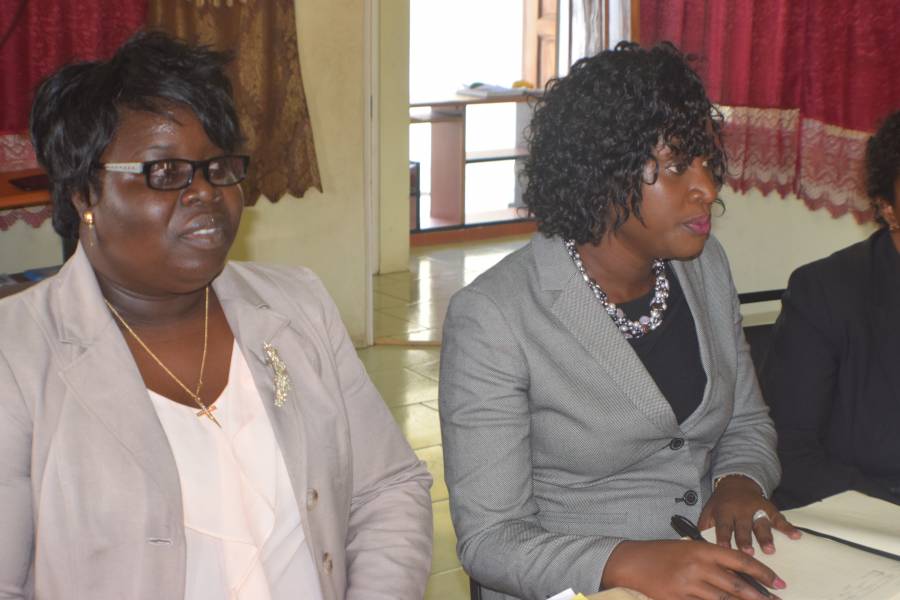