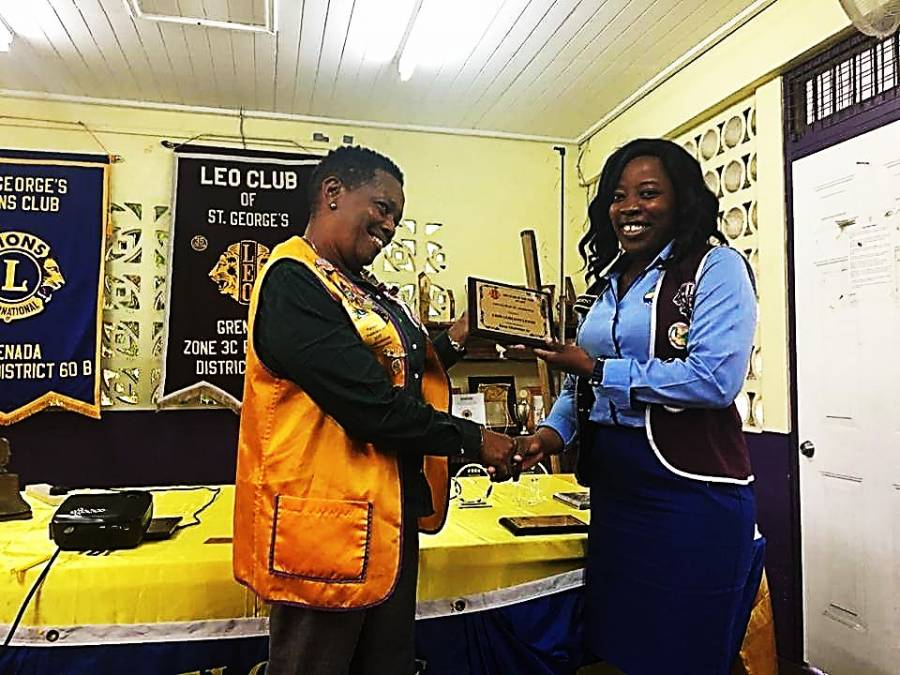 Leos and Lions Clubs in Grenada excel in Zone 3C

Leos and Lions Clubs in Grenada excel in Zone 3C

The Leos and Lions Clubs in Grenada excelled in Zone 3C (comprising of Clubs in Grenada and St Vincent & the Grenadines, including Union Island), as well as in Sub District 60B, comprising clubs in 13 countries, starting from the Cayman Islands in the North, all the way to Grenada in the South.

Awards were given at the recently held Zone and District Meetings in Union Island and Antigua, respectively. Awards for the Zone were presented by Zone Chairman Lion Loriann Lewis from Grenada and those for the District were presented by District Governor, Lion Sherwin Greenidge from Barbados.

The Lions Club of St George’s was awarded for exceeding the District Governor’s goals of 3 new members per club for the year, with the club having added 4 members for the year.

The Leos and Lions Clubs in Grenada

NOW Grenada is not responsible for the opinions, statements or media content presented by contributors. In case of abuse, click here to report.
Tags: clubleolionsub district 60bzone 3c
Next Post