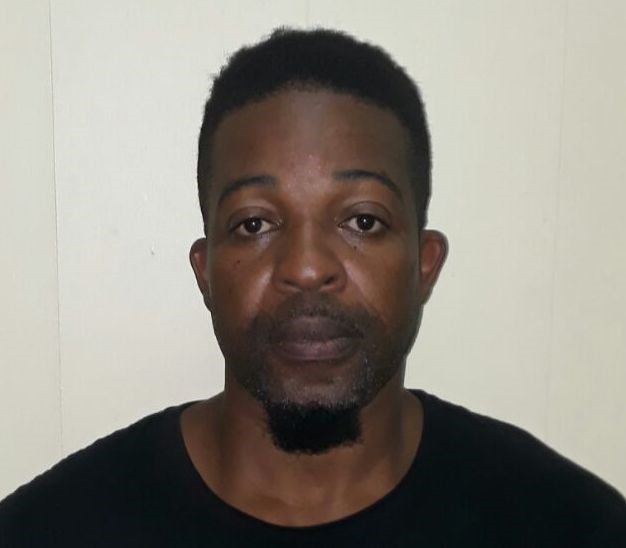 There were no arguments in the matter, but a deal between those involved in the matter resulted in charges being drop against 2 of the 3 persons who were recently charged with “conspiracy to import and traffic a control drug” – cannabis.

On Monday, Brandford Thomas pleaded guilty and accepted full responsibility for the importation of the 6 pounds of lab-grown cannabis from the USA. The two other persons who were jointly charged with him had the charges against them dropped, after they pleaded not guilty. The two are radio DJ Brian “Jabba” Charles who had gone to clear the barrel, and politician Basil Williams whose name was on the barrel as the receiver.

Williams had sought the assistance of Charles to clear the barrel which entered the country via one of the weekly cargo carriers from the USA. Police said that the drugs were discovered inside a bag of cat food during a routine inspection of the barrel. The cannabis found was valued at EC$34,000. Other content in the barrel included water and ramen noodles.

It is understood that Thomas, who normally resides in Brooklyn, USA and was on a short vacation had gone to check on the 2 men after he learned they were in police custody. However, while at the station he became a person of interest in the matter and was jointly charged because of the police in-depth investigations.

A bus driver by profession in the USA, Thomas was scheduled to return to the USA within hours of being detained and charged. However, he was unable to leave as the bail condition did not provide for him to depart the country without the permission of the court.

The court fined him EC$20,000 on Monday, 28 May 2018 to be paid immediately, failure to pay would result in him spending 2 years in jail at the Richmond Hill prison. He paid the fine.

The law provides for a maximum of 7 years imprisonment and the fine can be 3 times the value of the drug.

NOW Grenada is not responsible for the opinions, statements or media content presented by contributors. In case of abuse, click here to report.
Tags: cannabisdruglinda strakerpolice
Next Post