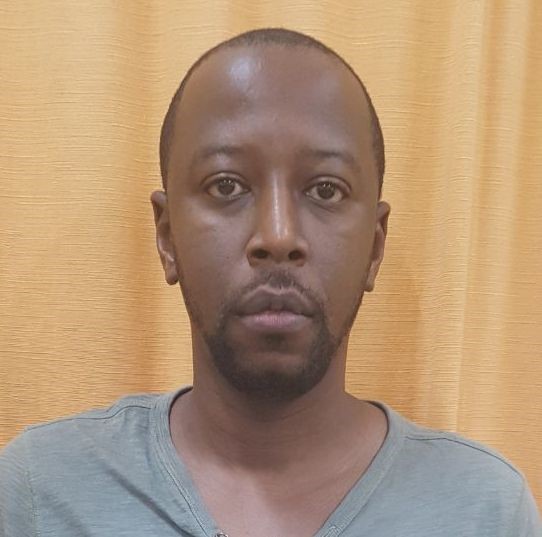 A candidate for minority The Progress Party (TPP) who contested the 13 March General Election was on Monday charged and appeared in court for the summary offence of “conspiracy to import, and trafficking of a controlled drug” after 6 pounds of cannabis was found in a barrel assigned for his collection.

Police said that 34-year-old Basil Williams who contested the St George’s North East seat as a candidate for The Progress Party was among 3 men who were jointly charged with conspiracy to traffick a controlled drug.

During the campaign for the 13 March General Election, TPP called for the decriminalisation of cannabis and gave the assurance that this would be one of its goals if it were elected into office.

Six pounds of compressed cannabis was found inside a barrel by customs officials at the Maurice Bishop International Airport (MBIA) on Friday, 4 May 2018. Police said that the drugs were discovered inside a bag of cat food during the routine inspection of a barrel at the port of entry. The barrel arrived in Grenada from the United States last Friday via one of the weekly cargo carriers.

The other two charged with Williams are Branford Thomas, 44 years a Bus Driver of Bonair, St Mark who normally resides in the USA and was scheduled to return on Sunday, and Brian “Jabba” Charles, 26 years, Radio Disc Jockey, of Woodlands, St George. Charles is the third radio disc jockey from the same radio station to be charged for drug possession in recent months.

The three men appeared at the St George’s Magistrate’s Court on Monday, 7 May 2018 in connection with the charge. They were each granted EC$15,000 bail with two sureties. They also must surrender all travel documents to the police who are continuing they investigations in the matter. The men are scheduled to return to court on 24 May.

The drug is estimated to have a street value of a little less than EC$250,000. According to the law any person facing such a charge as a summary offence faces a penalty of 7 years imprisonment and can be fined a maximum of EC$250,000 or 3 times the value of the drug.

NOW Grenada is not responsible for the opinions, statements or media content presented by contributors. In case of abuse, click here to report.
Tags: basil williamscannabislinda strakerthe progress party
Next Post