This story was posted 4 years ago
in Health, Politics
3 min. read

Based on court records as of Wednesday, 20 June 2018, Health Minister Nikolas Steele has given a contradictory account about the current status of a court case between a medical doctor and two government ministers.

In January, Steele informed a sitting of the House of Representatives or the Lower House of Parliament, that both himself and then Education Minister Simon Stiell were sued in their personal capacity by a medical doctor who received state funding for her education but wanted to get out of the public system and pursue other opportunities without completely serving the expected bond agreement for state funded education.

“That individual received an education from the state and as far as they are concerned they have absolutely no obligation to the state and in fact are blatant enough to say that they will sue, that their rights are being infringed,” Steele told the House while explaining that the person “was able to ‘bob and weave’ through the bond process by escaping the eyes of those who were supposed to be looking, and came out with a full medical degree at the expense of the state but without an enforceable bond document for the 5 years.

A research of court documents back then revealed that case #0498 of 2017 was indeed between Dr Roxanne Hopkin vs Minister for Health, Nickolas Steele and Education Minister Simon Stiell, who are being sued for loss of income. Steele did not disclose the name of the individual in the Parliament, but the court records revealed that it was Hopkin. There was no gag order on the files.

On 30 January 2018, Solicitor General Dwight confirmed that the matter which was scheduled to be heard in High Court No 4, was adjourned to a date to be set because the judge at the time for that court was unwell.

However, in providing an update on the matter as a result of a reporter’s question during the weekly Post Cabinet briefing on Tuesday, 19 June, Steele implied that the matter was no longer in court because it lacks merit.

“We were never taken to court. There was a legal action and as far as I am aware it hasn’t gone anywhere because it did not quite likely in the opinion of the court did not hold any merit. But that’s left for the court to decide or to how they have decided,” Steele said.

On Wednesday, a search of court records revealed that the matter was not dismissed and is an ongoing matter to be heard in the future. However, there was no date set for it to be heard. A court official explained that at present there is no judge currently assigned to Court No 4 and that is the reason there is no date set.

“The matter is scheduled for Court No 4 and is an ongoing matter. It was not dismissed or settled according to the records,” the court official said.

NOW Grenada is not responsible for the opinions, statements or media content presented by contributors. In case of abuse, click here to report.
Tags: courtlinda strakernikolas steelesimon stiell
Next Post 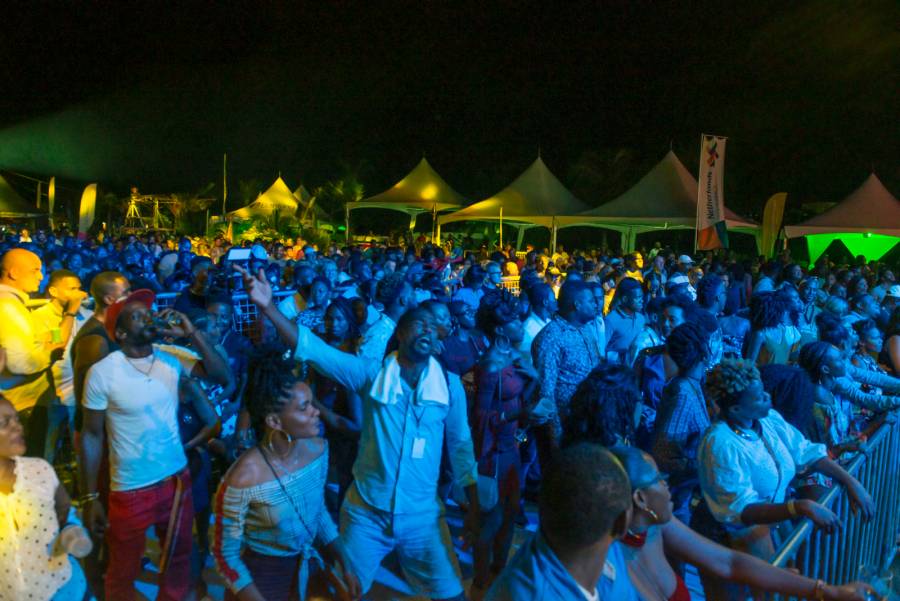