Joseph Andall, Deputy Political leader of the National Democratic Congress (NDC) has disclosed that the party which was unable to win a seat in the 13 March General Election, will be holding a general council on 1 July 2018.

Speaking on the Grenada Broadcasting Network (BN) daily To the Point Programme, Andall who was the guest on Tuesday morning, said that the party’s first coming together with the wider membership will be the General Council.

“So, after the general council, which is an internal working session, we will have a better idea when the convention will take place,” he said. The party’s constitution also provides for the election of a new executive.

Randal Robinson, Public Relations Officer of the party said that the upcoming convention will not be one in which all executive positions will be up for election. “The constitution provides for the election of a political leader every 3 years, and in keeping with that, the political leader position will not be up for election because he was elected in 2017,” he said.

Andall said that Nazim Burke, who is presently the political leader, was very disappointed with the outcome of the general election but has rebounded well. The NDC received 23,249 votes but it did not win a constituency in the elections. As a result, the party is not represented in the Lower House of Parliament. However, 2 of its youth were accepted to serve in the upper house by the Governor General.

The winning New National Party received 33,792 votes and won all the constituencies.

NOW Grenada is not responsible for the opinions, statements or media content presented by contributors. In case of abuse, click here to report.
Tags: electiongeneral councillinda strakernational democratic congress
Next Post 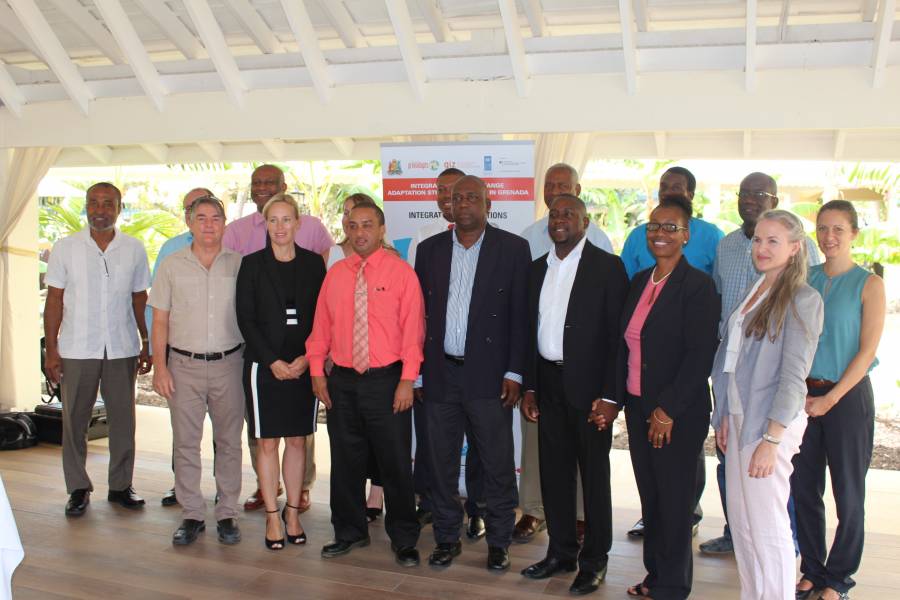