This story was posted 4 years ago
in Agriculture/Fisheries, Health, OPINION/COMMENTARY
6 min. read

On Monday, 25 June 2018, the United States Food and Drug Administration (FDA) approved the epileptic drug Epidiolex. It is the first cannabis-based drug the US regulator has approved, and it was developed by GW Pharmaceuticals that has operations in both the United States and the United Kingdom.

Justin Gover, CEO of GW Pharmaceuticals, said, among other things, that there is “…a strong belief from this company that cannabinoids have a bright future in the form of other candidates derived from the cannabis plant across a range of other disease areas.”

This approval from the FDA is a significant landmark in the struggle by different interest groups, foremost among them the Rastafarians, for the decriminalisation of the plant cannabis saliva, better known as marijuana or weed; or kaya or high grade; or sensimilla or kushungpeng; ganja or the economic plant – or whatever name one chooses to refer to it.

In recent times, there has been widespread acknowledgement of the medicinal purposes of the cannabis plant. As a result, a few states in the USA, notably California, have passed progressive legislation allowing the use of marijuana in certain circumstances. The US position is noteworthy because there is no other nation that has invested more resources in the fight against cannabis.

The 1925 Geneva International Convention on Narcotics, organised by the League of Nations, was the first legal instrument to outlaw cannabis. In the UK, this convention was incorporated in their laws by the passing of the Dangerous Drugs Act on 28 September 1925. The English-speaking Caribbean, as colonies of Britain, inherited that legal position from its colonial masters, as they did most UK laws. The United States was not part of the League of Nations.

However, in the US in the early 1900s, individual states outlawed the use of cannabis which culminated in the first national regulation called the Marihuana Tax Act of 1937. Cannabis was officially made illegal by the controlled Substances Act of 1970; that act also outlawed the medicinal uses of the plant.

Marijuana, its use and users have been under pressure not just in colonial times, but in the post-independence era from their own governments at home and from the US, which represents the best market for the herb. The United States has funded, to a great extent, the efforts to stop the trafficking by supplying coast guard vessels, air surveillance, equipment and training. Many of us would remember, during the presidency of Bill Clinton, of the presence of US marines in the Soufriere Hills of St Vincent, burning marijuana fields to the ground as part of operation “Weedeater.’’ There were similar operations in Trinidad, St Kitts, St Lucia, Dominica and Antigua. But angry Vincentians – members of the Marijuana Farmers’ Organisation – upset at the loss of their income, wrote to Clinton, demanding compensation.

Ironically, now California and many other states in the US are essentially defying federal law and decriminalising the marijuana plant. Canada has gone ahead and done so at a national level. In the Caribbean, Jamaica and Antigua have made some bold and brave steps in going in the right direction. One of the companies that has established a pharmaceutical business in Jamaica is Timeless Herbal Care Limited (THCL), which is headed by Jamaican lawyer Courtney Betty. The aim of THCL, says Betty, is to continue playing “a leading role in establishing Jamaica as the medical marijuana hub of the world,’’ and in “bringing forth medical products to market.”

Cannabis is a natural plant that can be applied beneficially in many ways. It can be used to make fabric, food, drink, ropes, building materials, paper, jewellery, plastic, fuel and many other items. I learned of its useful purposes many moons ago, listening to my Rasta brethren who used to share these truths with me. Indeed, in my sociology class, we had to do a project studying Rastafarianism.

Now special mention must be made of the Rastafarian religion that utilises cannabis sativa as a sacrament. Some would pour scorn on that practice, whilst conveniently forgetting that there are religions that use alcohol as part of their rituals and burn other substances as well. Rastafarians chose cannabis; they argue it’s a herb that was found on King Solomon’s grave. It’s supposed to be a herb to meditate and inspire wisdom. The Rastafarians have remained steadfast in their beliefs; and, they have suffered individually and collectively for their beliefs. It is time that their religion and their beliefs be acknowledged officially by the state. And, as Antigua’s Prime Minister Gaston Browne has done in apologising to the Rastas, a state apology also is due to Rastafarians elsewhere in the Caribbean.

I am not a smoker – not of cigarette nor of weed. I do not encourage persons to smoke. In fact, I excuse myself whenever smoking starts around me, to avoid the secondary inhalation of the smoke.

Smoking or drinking will always be a personal choice. Drinkers, however, get their booze legally, over the counter. Smokers of marijuana, on the other hand, have to take their smoke in fear of being arrested and charged. It must be noted that “babash’’ – our locally made bush rum – is outlawed. But, “babash’’ is outlawed primarily to protect the financial interest of the big rum distillers; it is illegal for no other reason.

It is my considered view, that the decriminalisation of cannabis will do more damage to the trafficking of cannabis than any other measure ever implemented. It will mean that smokers can grow their own supply, the price will decrease, registered businesses can get involved in the trade and the “dan man” will lose significant market share. Part of the thrill and mystery of the trade in cannabis is its illegality; I am of the view that once removed from the list of criminalised items, cannabis will become like tobacco.

The decriminalisation of cannabis must not be seen as encouragement to smoke, neither is the suggestion that it is good or healthy to smoke. Like alcohol, it can have negative effects on the body. The issue is whether the criminalising of so many of our young people is justified, having regards to the natural composition of the herb and its benefits.

Recently, Grenada Prime Minister Dr Keith Mitchell briefly broached the cannabis subject. “More and more,’’ said the Prime Minister, “we are hearing about countries who are placing less importance on criminalising the use of marijuana and other forms of recreational drugs; it’s an area we have to examine.’’

I later heard Dr Mitchell’s press secretary saying that his statement was taken out of context. I cannot speak to the context in which the honourable prime minister spoke. However, I will proffer that whether in context or out of context, his thoughts are profound and in the right place. It is a burning issue that needs to be addressed. The PM would be surprised as to the amount of support he has on the ground, if he wishes to seriously engage on the issue. I will be a good ally if he so desires.

The fact is, the world and the society are changing. That change is bringing new perspectives on issues that we once treated in a particular way. We must be able to welcome new ideas and new thinking. This newness is what will transform our society.

NOW Grenada is not responsible for the opinions, statements or media content presented by contributors. In case of abuse, click here to report.
Tags: arley gillcannabismarijuanamedicinal benefits
Next Post 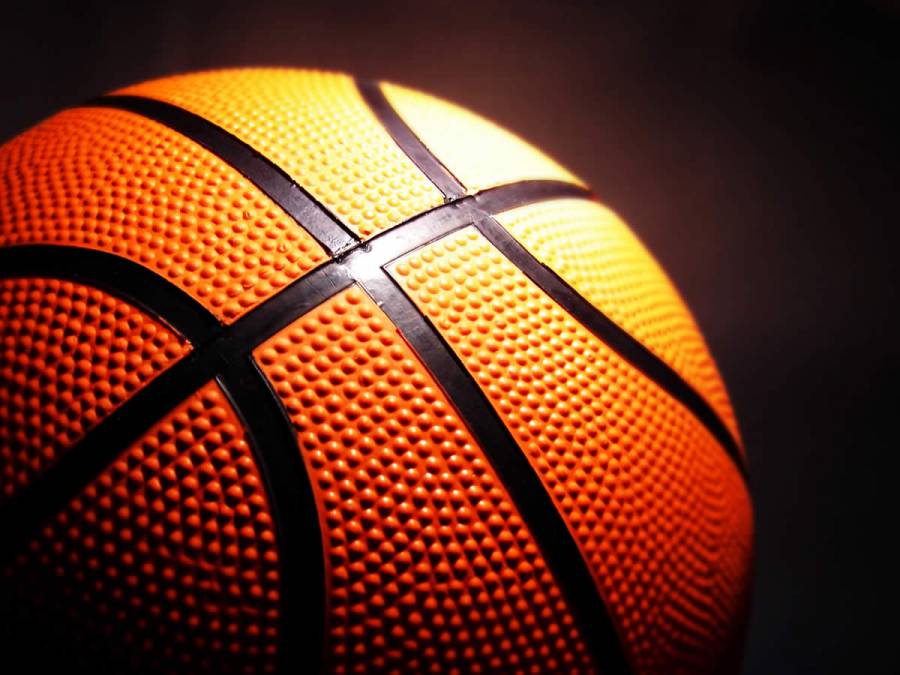