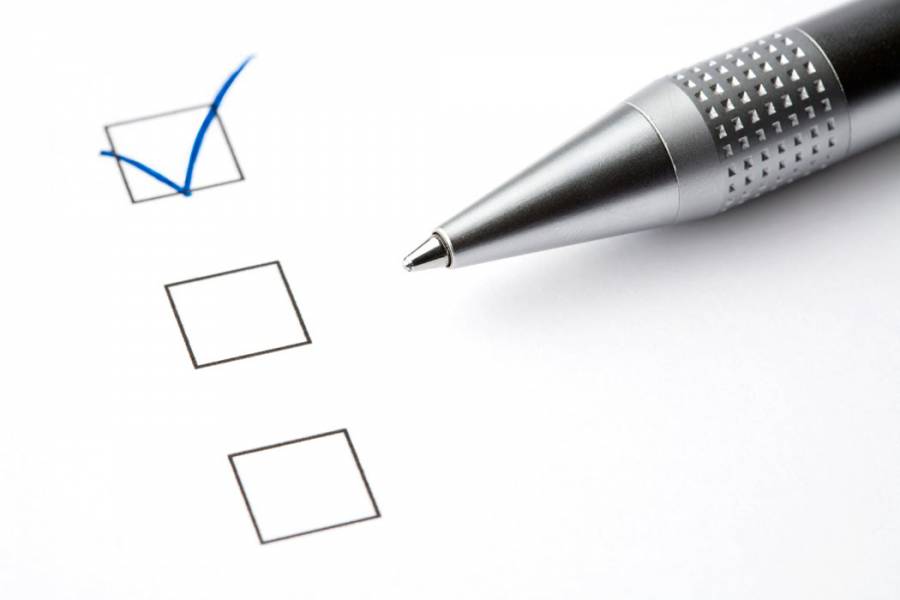 Grenada’s Central Statistical Office has disclosed that it will conduct more labour force surveys (LFS) within the year instead of one annual exercise.

This decision, according to the press release from the Ministry of Finance, is in direct response to the increasing data needs of Grenada and the region. The Central Statistical Office said it would be increasing the frequency of conducting its labour force surveys from once a year to 4 times a year, or once every quarter.

The quarterly survey for this period will commence as of 13 July 2018, and the main objectives are:

(1) to divide the working-age population into 3 mutually exclusive classifications: employed, unemployed, and not in the labour force;

(2) to provide descriptive and explanatory data on each of these classifications on a quarterly basis; and

(3) To assess the level of poverty in Grenada using the multi-dimensional approach to poverty measurement.

The release said that LFS data are used to produce the well-known unemployment rate as well as other standard labour market indicators such as the employment rate and the participation rate. The LFS also provides employment estimates by industry, occupation, public and private sector, hours worked and much more.

“The data will be collected through face-to-face interviews with members (or a member) of the sampled households using the 2018 Labour Force Survey questionnaire. The information provided by these respondents on the completed questionnaires will be used to produce a picture of the activities of the entire population for that quarter,” said the release which explained that persons conducting the survey were all trained and had to take an oath of secrecy.

A Labour Force Survey (LFS) is a household sample survey that provides estimates of employment and unemployment. These are among the most important measures of economic performance of any economy. Given its importance in informing policymakers, it was strongly recommended that these estimates be captured more frequently. Quarterly Labour Force Survey Indicators also form part of the Minimum Data Set Required by Caricom for its member states. Capturing this information on a quarterly basis will give the government a clearer picture on the unemployment and employment situation throughout the year given the fact that there are seasonal factors which will affect the level of employment/unemployment at different points of the year.

The success of the labour force survey in accurately capturing persons’ employment and welfare status depends on the full cooperation of the public. Persons are informed that the work of the Statistical Department is conducted under the authority of the Statistics Act, No 30 of 1960 and No 21 of 1961.

NOW Grenada is not responsible for the opinions, statements or media content presented by contributors. In case of abuse, click here to report.
Tags: caricomemploymentlabour forcelinda strakerstatisticssurvey
Next Post 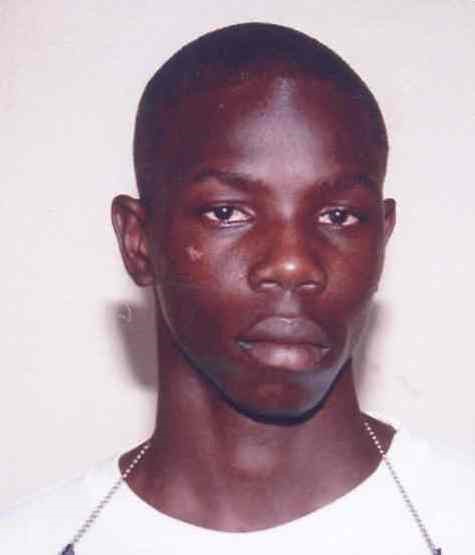