Is Grenada’s CCJ Referendum really about access to justice? Part 4

Is Grenada’s CCJ Referendum really about access to justice? Part 4

The professional and privileged persons who are tending to advance that the concept “access to justice” applies absolutely to the Caribbean Court of Justice (CCJ), are in fact also advancing themselves as bastions of justice on behalf of the Grenadian people. It is crucial however that some pertinent realities be ascertained.

Particularly, the Government of Grenada and the Grenada Bar Association have neglected to reasonably apprise to, appeal and assist the masses of the Grenadian people about the advantage and practicality of “access to justice” by means of the ‘first access point’ mechanisms for justice, which are being modernised and reformed by the Canada’s funding-assisted justice-related projects for the Caribbean region. These mechanisms are much more meaningful, effective and reachable to the masses than the status of the CCJ as the ‘final access point’ for judicial redress. The masses are kept ignorance of the already available, user-friendly, less stressful, easier and cheaper avenues for the resolutions of conflicts and complaints, as facilitated by the Improved Access to Justice” (IMPACT Justice) Project referenced caribbeanimpact.org/website/, and the Judicial Reform and Institutional Strengthening (JURIST) Project via www.juristproject.org/; both projects make no emphasis of the CCJ.

The JURIST project is a 5-year judicial reform initiative which commenced in 2014 with the stated overarching goal to establish a judicial system that is more responsive to the needs of women, men, youths and businesses. The project is working with judiciaries in the region to support their own efforts to improve court administration and strengthen the ability of the courts and the judiciary to resolve cases efficiently and fairly; the enhancement of fair and efficient case disposition will improve the quality of justice delivery, inspire public confidence in the justice system, foster gender equality throughout the courts and make the region more attractive to foreign and domestic investment.

A major component of the JURIST project is the Delay and Backlog Reduction Mechanisms, including gender responsive court-annexed Alternative Dispute Resolution (ADR). It is envisioned that this high-priority activity will resolve the long delay between the commencement of judicial proceedings and their final resolution and markedly reduce the backlog of cases in the courts. Attention is drawn to the fact that accused persons spend extensive amounts of time in prison awaiting trial and litigants have to wait long periods of time for disposition of their cases; and thus, to correct this situation, the project will create rules, policies and procedures that will compel the cases to be trial ready within a specific period of time between filing and trial and will also establish standards for the delivery of reserved judgments. What then is the verdict on Grenada in fulfilling this objective and in fact, to whom is Grenada accountable for the JURIST project? What does the chronic crisis in the court signal of the attitude of Grenada? Instead of the masses benefitting from the project, they are deceived and deprived as history teaches; former Minister of Legal Affairs was criticised for falsely reporting about the project (https://thenewtoday.gd/local-news/2016/…/nimrod-accused-of-misleading-the-public/).

The IMPACT Justice project is another judicial reform project which also commenced in 2014 with its ultimate outcome being to enhance access to justice for the benefit of women, men, youth and businesses in the Caricom Member States (Grenada included). It is specifically a 5-year regional civil society justice sector reform project; but with the similar goal to strengthen legal frameworks, improve legal professionalism and legal services including legal education and information and facilitate increased knowledge and use of Alternative Dispute Resolution (ADR) mechanisms as a means of settling disputes at an early stage and without court intervention. Appreciably; this project is designed to address deficiencies in the justice sector, outside of those that are directly related to the judiciary and the courts (caribbeanimpact.org/resources/IMPACT_Justice_General_Info_Brochure.pdf).

Unfortunately; the robustness, rush and resolve by which the CCJ is being propagandised as “access to justice” debase and stifle both the IMPACT and JURIST projects which were designed and sponsored essentially for the masses (including the poor and vulnerable), in the same way that the local lower courts system has been discredited and disregarded in the process of giving ‘misleading prominence’ to the regional upper court CCJ system designed and sponsored with focus for the privileged few. Without having concerted efforts to realise best practices in the execution of justice and thereby advancing the rule of law, strengthening legal institutions, and promoting economic and social development for the people, then a Vote No must be protested against the referendum for the CCJ.

Consider and explore further the above article, in conjunction with the previous ones, in preparing for the possibly final presentation in this apt real discussion on such a consequential issue. The internet-circulated Part Three of the subject-matter, “Is Grenada’s CCJ referendum really about access to justice?”, focuses on the standard international dimensions of the concept “access to justice”, having applications to the informal and formal mechanisms for justice, within democratic observances. Whilst the IMPACT and JURIST projects are compatible with the standard meaning of the concept, it seems Grenada’s policy is to deviate from the standard objectives and practices at the expense of the masses.

NOW Grenada is not responsible for the opinions, statements or media content presented by contributors. In case of abuse, click here to report.
Tags: caribbean court of justicecourtgrenada bar associationjk robertsjustice
Next Post 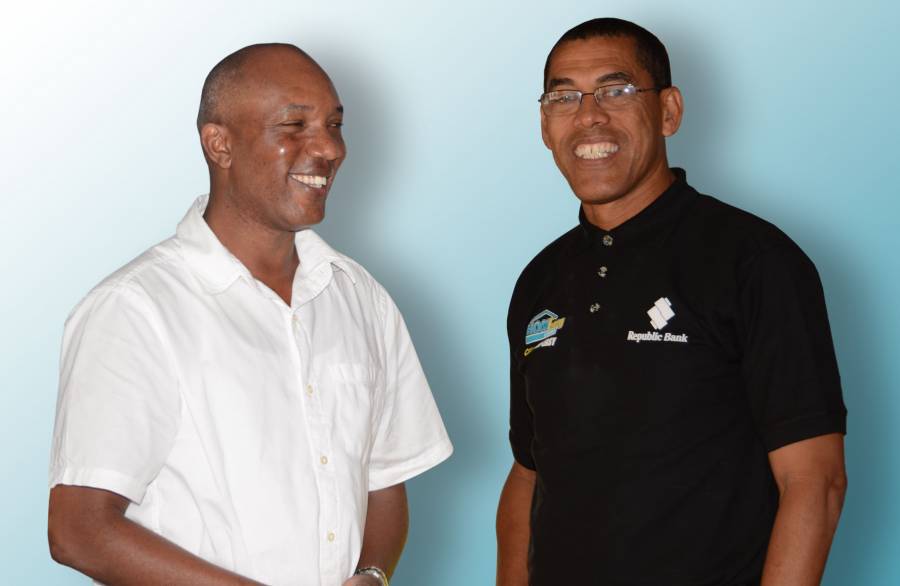