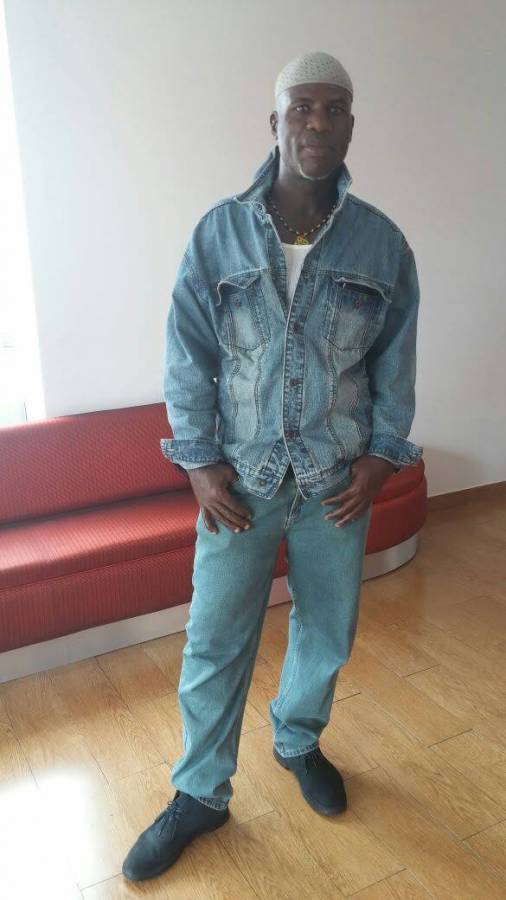 Ex-offender turns life around but stills struggles with unemployment

Ex-offender turns life around but stills struggles with unemployment

After serving 22 years at the Richmond Hill prison for armed robbery, 46-year-old Shirland Wilson struggles to put his life back on track, but for many ex-offenders, the possibility of being gainfully employed is near impossible.

Wilson was first sentenced to prison in 1995 for his involvement in the armed robbery of a river road supermarket. Escaping from prison several times added to his criminal record and resulted in frequent solitary confinement.

Wilson said he has many regrets but was grateful for the opportunity to turn his life around while serving time through the implementation of Project REACH, spearheaded by the Ministry of Youth in collaboration with Her Majesty’s Prisons, Basic Needs Trust Fund (BNTF) and the Caribbean Development Bank (CDB). At the prison, Wilson said he learned about permaculture and was optimistic upon his release that he could now earn an honest living. However, after being reintegrated in society, Wilson realised his criminal past has caught up with him and he is forced to accept temporary mediocre jobs just to survive.

“I would not like to go back to prison but to get a little work in certain places is very difficult but thank God I have my passport and my ID card and just now I am looking at getting a seaman’s licence because I used to fish for a living which I still do to this day.”

The 46-year-old River Road resident was recently made aware of the opportunity to have his criminal record expunged through the enactment of 2017 Offenders Rehabilitation legislation. However, to his disappointment, he does not qualify since the legislation only provides for lighter offences to be pardoned. Offences such as murder, voluntary manslaughter, robbery with violence, arson and any indictable offence carrying a penalty of imprisonment for a term of 15 years or more would not be excused.

Wilson says this sad news would not deter him from moving on with his life, as he is determined not to return to his criminal past. “I would like to have my record clean because to do certain things you have to have a clean record. Now take for instance, I saw this opportunity on Facebook for interested people to apply to pick apples in Canada. But I was forced to forget about it because of my criminal record. I realise that would have been a wonderful opportunity for me to get some money and invest because right now I am 46 years old and I have nothing in my name, but I am still determined to make thing happen for myself.”

Addressing the recent murders and other criminal activities in Grenada, Wilson wanted to share a message to the nation’s youths. “I would like the youths to know that violence is not the answer. Young people must find better ways of handling difficult situations because prison is not a bed of roses. Also, I would like to encourage the fathers out there to take care of their children and bring them up in the right way because nowadays fathers are not playing their role and this is contributing to the breakdown in society.”

Chairman of the Rehabilitation Offenders Board, Attorney General Sir Lawrence Joseph has reported since the commence of the board in June of this year, 18 applications were received with 14 of them approved, 3 denied and 1 pending.

Preparations for Budget 2019 into “high gear”