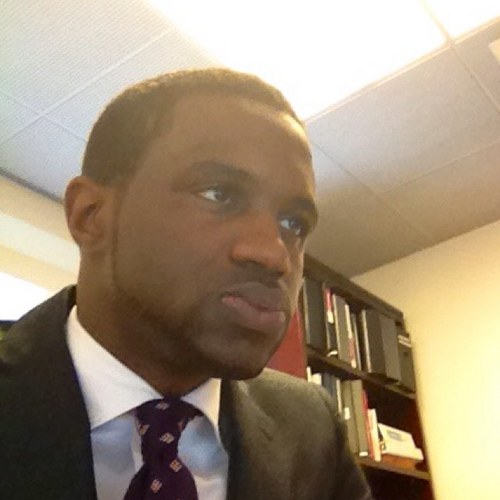 This story was posted 4 years ago
in Business, General News
1 min. read

Information on the New York State Department of Corrections and Community Supervision website has disclosed that a Grenadian businessman is currently serving in prison for a grand larceny class C offence.

Kert D Skeete, owner of Lavo Lanes, Grenada’s only bowling alley, began serving a sentence not exceeding 3 years on 16 August 2018. According to the arrest records, Skeete stole US$50,000 from his former employer Isaia Corporation.

He committed the offence in Manhattan and was arrested in June 2017.

His earliest release date will be the 1 January 2019 while his maximum expiration date is 29 July 2021. Though he is believed to be a US citizen, he stands the possibility of deportation after serving his time in prison.

Lavo Lanes Bowling Alley and Dragons Reef Restaurant opened its doors to the public in February 2017. The facility is equipped with an 8-lane bowling alley, restaurant, lounge and three bars and is the brainchild of local entrepreneurs Kert Skeete and his wife.

NOW Grenada is not responsible for the opinions, statements or media content presented by contributors. In case of abuse, click here to report.
Tags: grand larcenykert skeetelinda strakertheft
Next Post 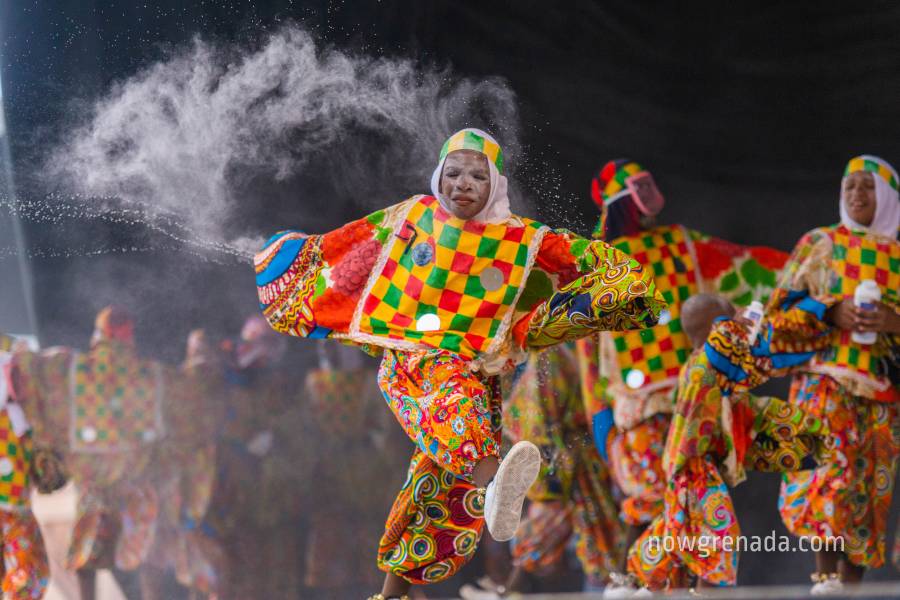