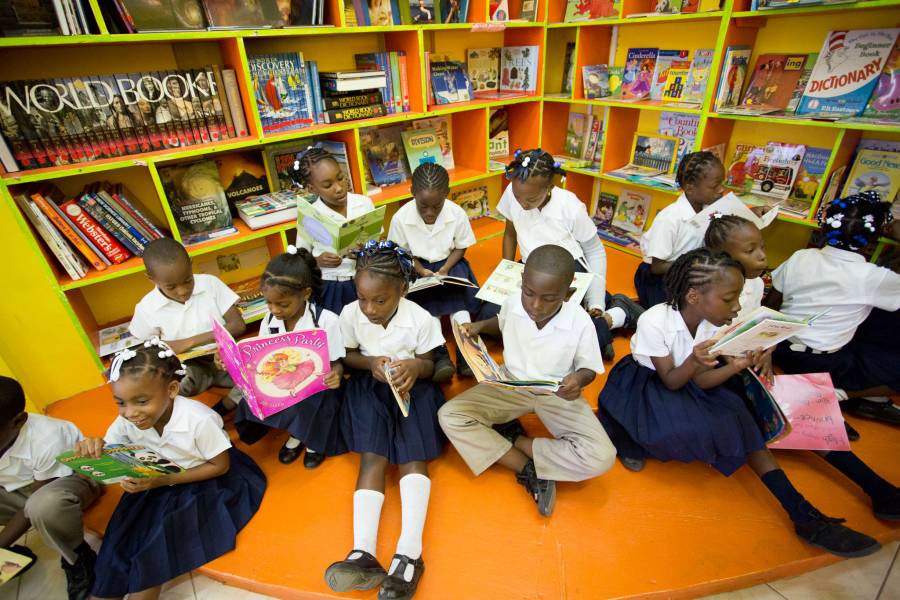 The Keith Mitchell led government is reported to have pumped over EC$2.5 million in the local schoolbook programme, as the government continues to demonstrate its commitment to the development of education and young people in general.

Finley Jeffrey, Permanent Secretary in the Ministry of Education, who at the time was a guest on GBN’s Beyond the Headlines television show, announced on Monday night. “This year because we have new books and new editions there was a serious injection and a serious investment in the school book programme. The government would have spent about EC$2.6 million in the new texts for the schoolbook programme.”

PS Jeffrey went on the add, “These texts (books) they are here. In fact, distribution began today (Monday, 20 August) at the primary schools and we would be rolling out to the secondary schools by Wednesday, 22 August. So, by Wednesday all of the books in the book programme will be in the schools and will be accessible to parents and students.”

PS Jeffrey at the time was responding to journalist Lew Smith and concerns raised by some callers, regarding the delay and apparent unavailability of books on the island.

Although acknowledging that there is some delay and he heard of the long lines outside one popular bookstore in St George’s, Jeffrey told viewers that the delay and possible unavailability of books on the island is more of a problem with the supplier(s).

However, Jeffrey was confident that the “mad rush” for books would sort itself out, adding that having passed in the said area of the city bookstore, he had noticed fewer numbers.

The former schoolteacher also told viewers that the inclusion of new books was part of a review process. He explained that the decision was based on recommendations taken by teachers and educators after extensive consultations for nearly 2 weeks, during which they looked at existing books, new books, the syllabus and other considerations, all in the best interest of education.

NOW Grenada is not responsible for the opinions, statements or media content presented by contributors. In case of abuse, click here to report.
Tags: educationfinley jeffreygisschoolbook
Next Post 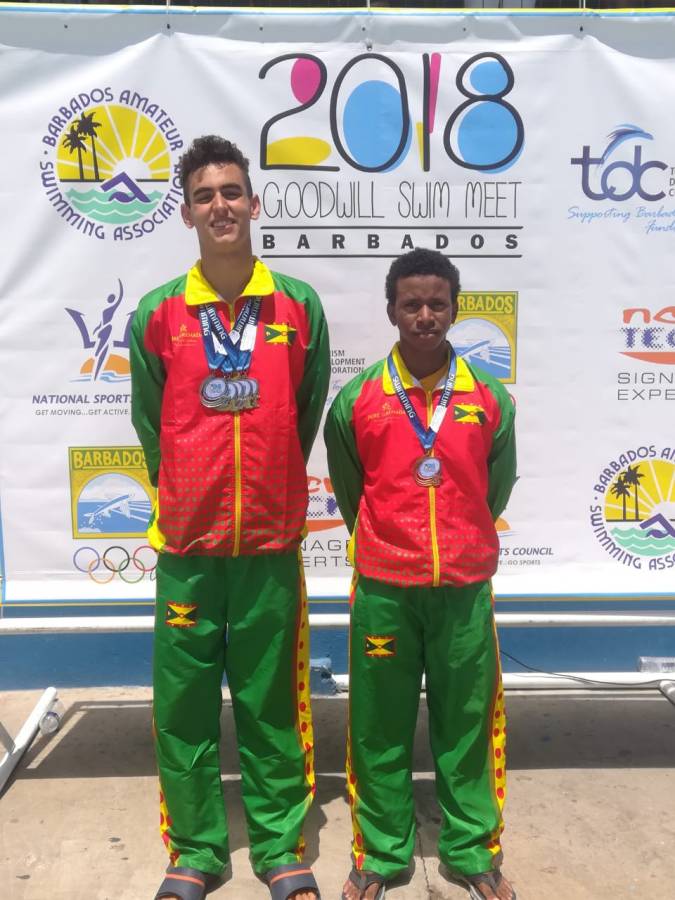