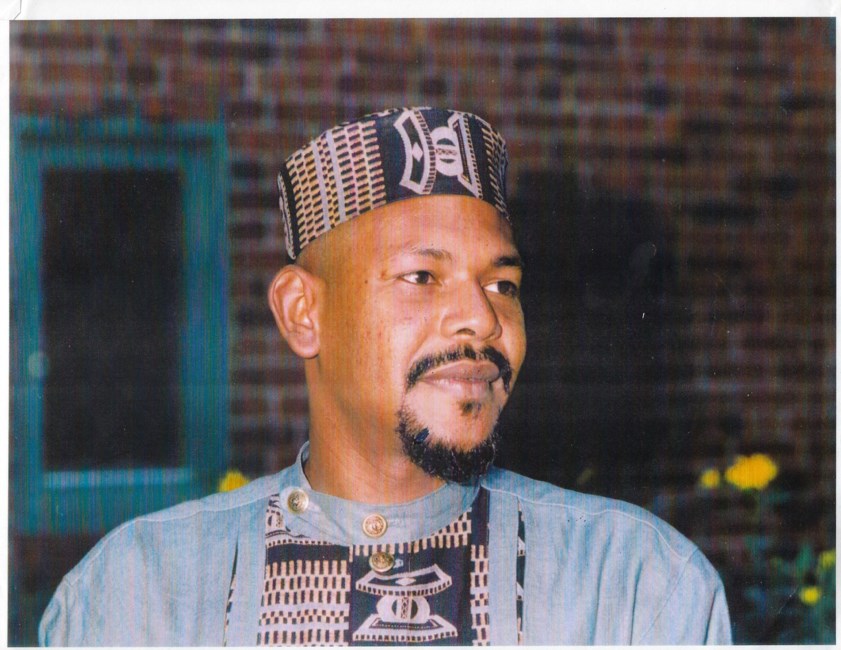 The late Leonard Wharwood, Jr. who served as a diplomat under two different Grenada governments, was an example of true patriotism, according to Grenada’s foreign minister, Peter David.

David, who also is labour minister, was speaking at a funeral last Friday in Montréal for Wharwood, who was popularly known as “Junior’’.

Wharwood was Honourary Consul for Grenada in Montréal. He first was appointed to post in 2009 by the National Democratic Congress (NDC) administration. He was retained after the NDC was defeated in Grenada’s 2013 general elections by Prime Minister Keith Mitchell’s New National Party.

“Junior never put politics over people,’’ David said at the service. “That is what patriotism is; patriotism is loving the country.’’

The emotional service, at an overflowing Centre Funeraire Cote Des Neiges, included a series of tributes from family and friends. The mourners – some travelling from various part of Canada, the United States and Grenada – included Grenada’s minister of sports and culture Norland Cox; former Canadian government minister, Grenada-born Dr Jean Augustine; and the consular representatives in Montreal for Barbados and Jamaica.

“I only have a picture now, a frozen piece of time, to remind me of how it was; when you were here and mine,’’ Wharwood’s mother, who was unable to travel from the US to Montreal because of ill health, said in a poem that was sent to be read at the service.

Wharwood was born 1958 in La Brea, Trinidad, but grew up in Grenada. His public service began as a soldier of the 1979-1983 People’s Revolutionary Army and as a driver to former Grenada Prime Minister Maurice Bishop, and later as an employee at the Grenada embassy in Washington, DC.

David, who extended condolences on behalf of Prime Minister Mitchell and the Grenada government, described Wharwood as his “good comrade’’ and a “peacemaker’’, and lauded his “commitment to people’’.

“He was always finding good things to say to pull people together,’’ David said. “He was just a good human being. That is who Junior was.’’

Wharwood’s legacy will “live forever’’, said David, a lawyer by profession, and Member of Parliament for the Town of St George.

Grenadian-Canadian Gemma Raeburn-Baynes, a longtime Montréal community activist, referred to Wharwood as her “hero’’, saying he loved his children and also possessed “an incredible passion for his country and his people’’.

Ambassador Derrick James, Grenada’s Consul General in Toronto, told the service that Wharwood impacted his life in many ways. “Junior has left large footprints for us to follow,’’ James said.

Calgary resident Dexter Roberts, a friend of Wharwood’s for more than 30 years, said the late diplomat was “well-read’’, especially in Afro-centric literature, and was involved in helping people “all the time’’.

“We need more Leonard Wharwoods, not less,’’ Roberts said in delivering the eulogy.

A memorial service will be held in Toronto on Sunday, 9 September beginning at noon, at Our Lady of Good Counsel Catholic Church, 867 College Street.

NOW Grenada is not responsible for the opinions, statements or media content presented by contributors. In case of abuse, click here to report.
Tags: leonard wharwood jrlincoln depradinenorland coxpatriotpeter david
Next Post 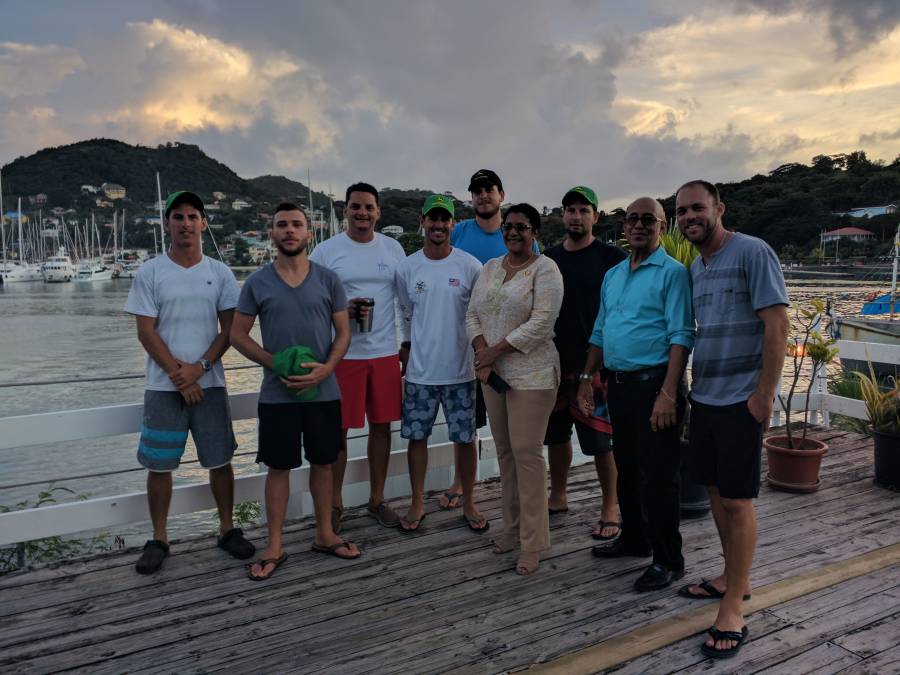