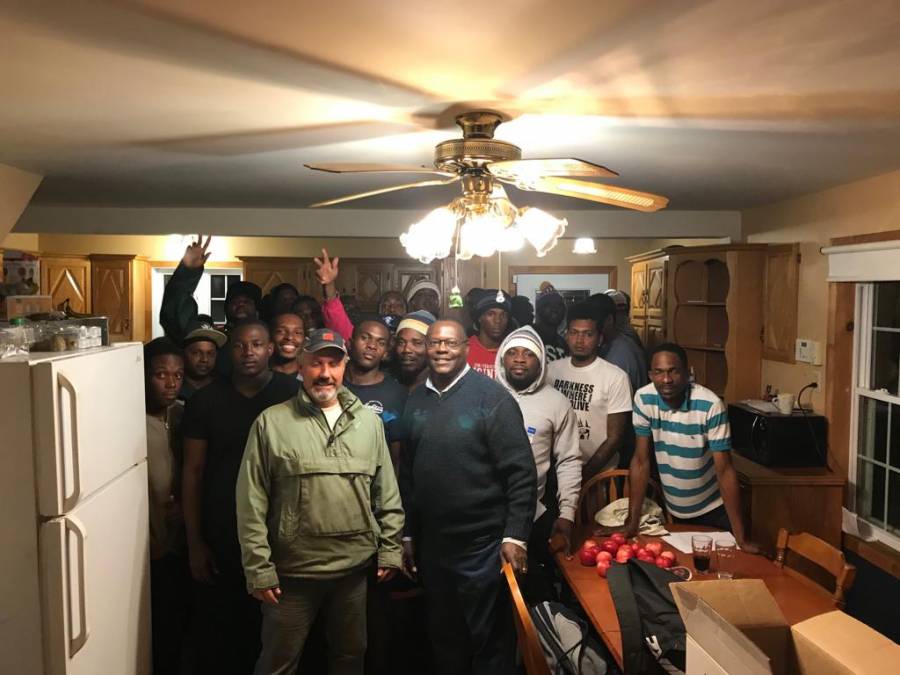 Grenadians on farm jobs in Canada

Grenadians on farm jobs in Canada

This story was posted 4 years ago
in Agriculture/Fisheries, Business, PRESS RELEASE
2 min. read

Farm workers with Dean Thomson (left at front) and Theodore H. Blaize, Deputy Honourary Consul in Montreal, standing next to him
Share

Within the past 14 days, 32 men from Grenada arrived in the town of Rougemont, a small municipality, two hours of driving outside of the main city of Montréal, Canada, on an income-earning job programme.

The new arrivals to the Province of Québec were the last batch of Grenadian workers participating in the 2018 Temporary Foreign Workers’ Programme. Under an agreement between the Governments of Canada and Grenada, Grenadians are employed on a contractual basis to work on Canadian farms.

A first group of Grenadians landed in Canada in March and began proving their services to strawberry and blueberry farms. This group, along with subsequent batches that arrived in April and September, now are working at apple orchards.

The September group of 32 workers received an official greeting and participated in an orientation session last Sunday in Rougemont. The facilitators were Dean Thomson, owner of Thomson Orchards, and two of his senior staff supervisors; and Grenadian Theodore H Blaize, Deputy Honourary Consul in Montreal, a non-salaried position.

The rules and regulations of the Foreign Workers’ Programme were outlined to the group of Grenadians. Cultural sensibilities, safety precautions, sanitation, banking, and several other pertinent topics, which they will encounter during their term of employment, were also explained to them.

“It’s a high priority of our government to find employment opportunities, at home or abroad if possible, for Grenadians,’’ said Minister David. “Our team in Canada did another fabulous job in negotiating the contracts. Special kudos must be extended to the Montreal office of Blaize and the late Wharwood, who both volunteered their time, efforts and personal funds to facilitate the program.’’

Most of the workers, except for a group of about 15, will return to Grenada next month. Those who remain in Canada will be afforded an opportunity to work on a Christmas tree farm.

NOW Grenada is not responsible for the opinions, statements or media content presented by contributors. In case of abuse, click here to report.
Tags: canadacontractual basisfarmlincoln depradinetemporary foreign workers’ programme
Next Post 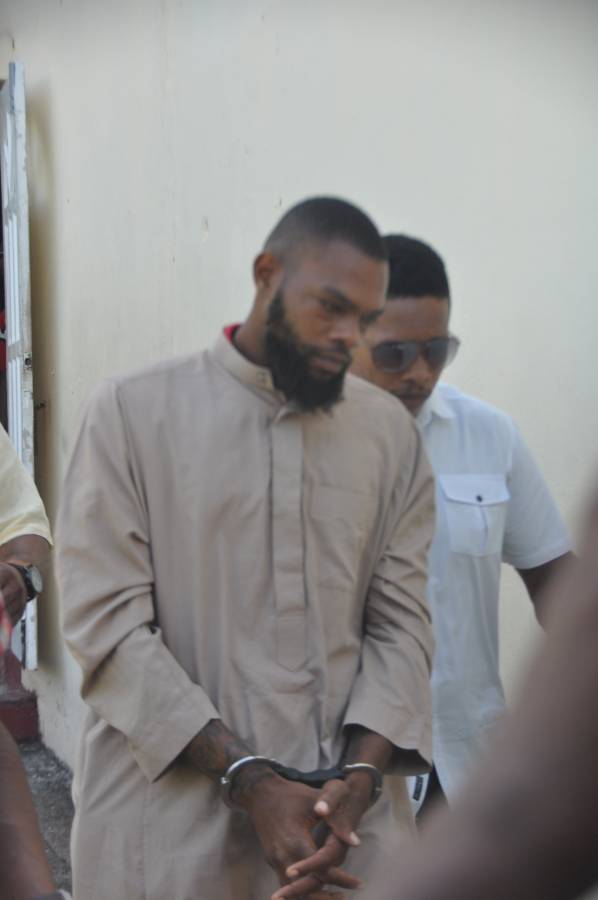