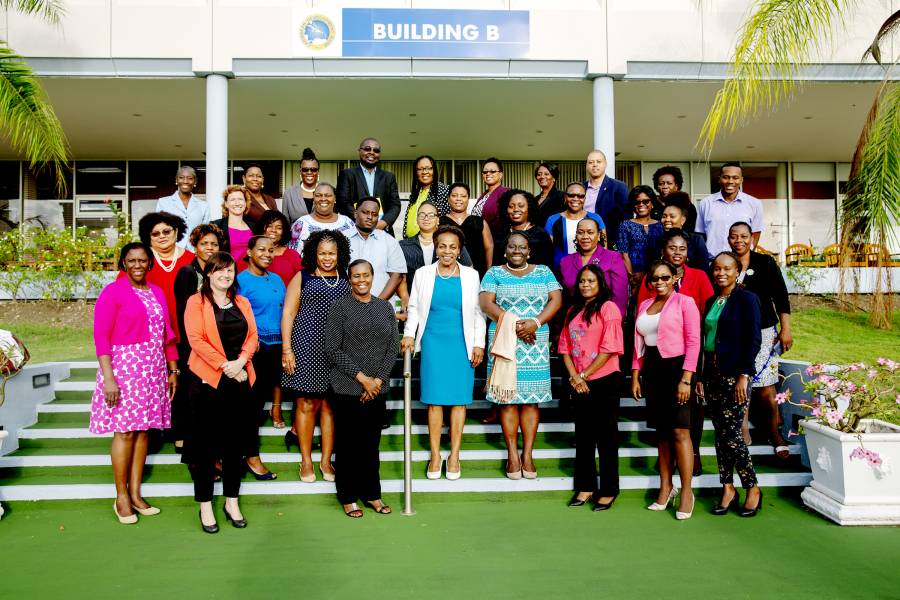 This story was posted 4 years ago
in Business, Lifestyle, PRESS RELEASE
3 min. read

Although gender equality is necessary for inclusive and sustainable development and poverty reduction in the Caribbean, actions to promote it still encounter resistance.

Recognising this, the Caribbean Development Bank (CDB) is consulting with regional stakeholders to update its gender strategy—to achieve great progress on gender equality in the Region and align with the 2030 Agenda for Sustainable Development adopted by world leaders in 2016.

“Actions to promote gender equality still encounter resistance at all levels – policy, institutional, community, household and individual. This resistance, along with natural hazards and governments’ fiscal constraints present additional challenges to leveraging financial allocations for gender work. In view of the persistent inequalities that remain, the bank has committed to revising the Gender Equality Policy and Operational Strategy to reinforce and restructure our efforts to achieve gender equality,” said Deidre Clarendon, Division Chief, Social Sector Division, CDB, at a workshop and consultation for representatives from government institutions responsible for gender equality.

CDB’s Gender Equality Policy and Operational Strategy (GEPOS), published in 2008, provides the framework for the new policy, which is scheduled for completion in 2019. As part of the revision process, the bank hosted the event at its headquarters in Barbados from 4-5 October.

Participants examined the results of an external evaluation of the 2008 GEPOS, commissioned by CDB’s Office of Independent Evaluation. Clarendon noted that one of the recommendations from the evaluation was that CDB and its Borrowing Member Countries need to work together with increased coherence and cooperation, in order to enhance gender equality in the Caribbean Region.

Elaine Henry-McQueen, Senior Programme Officer in the Ministry of Social Development, Housing and Community Empowerment, Grenada, who participated in the workshop, agreed the new policy needs to align with the needs of the countries in the region.

“It is very useful to have CDB as a partner with Grenada to advance gender equality. Now if at both the CDB and the Grenada end, the policy is synchronised, it makes it much easier to work with, because then we are all now in a mode of results-based management. So it does help tremendously if there is a clear understanding by both the borrowing member and the bank about targets and initiatives that relate to gender equality,” said Henry-McQueen.

Agreeing that the revised GEPOS would be highly instructive for countries, Andre Ebanks, Deputy Chief Officer, Ministry of Community Affairs, Cayman Islands, noted that the new GEPOS would help drive Cayman’s revised gender policy, which was first published in 2004.

“What we are doing [in the Cayman Islands] looking forward now is that we have taken that ’04 policy and we’ve created a stakeholder group, citizens and private sector, having a look at the policy and plans and saying ok, what has been done since 2004, what has not been done, and what was not contemplated in 2004 to hopefully have a revamped policy by 2020,” said Ebanks.

Workshop participants also benefited from a training of trainers’ session. They discussed concepts such as gender equality, and what it means for their work area and private life, with the aim of clarifying definitions, removing any ambiguity around gender equality concepts and promoting buy-in.

Also present at the workshop were representatives from Caricom and the Organisation of Eastern Caribbean States (OECS).

NOW Grenada is not responsible for the opinions, statements or media content presented by contributors. In case of abuse, click here to report.
Tags: caribbean development bankcaricomelaine henry-mcqueenministry of social developmentoecs
Next Post 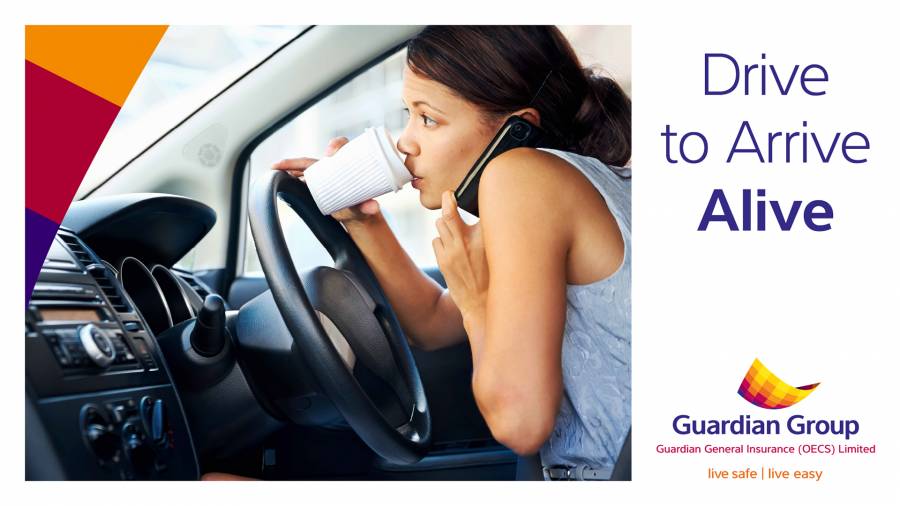