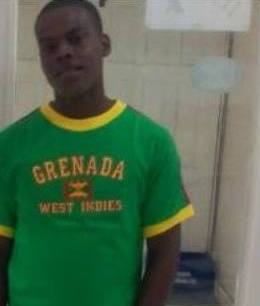 This story was posted 4 years ago
in Education, General News
1 min. read

Joshua Wilson, an Information Technology technician attached to the TA Marryshow Community College (TAMCC) is presently in prison because no one came forward to sign for his bail. He was last week charged for stealing a number of electronic devices from the institution.

According to police, the 30-year-old from Mt Craven, St Patrick was charged following an investigation into several laptops reported disappeared from the IT Department between May and September 2018.

Wilson is charged with “stealing by reason of employment 27 laptops,” the property of the college. The Lenovo brand devices are valued at EC$65,000.

In the meantime, personnel from the college have confirmed that the entire IT department staff has been suspended for 2 weeks as of 1 October as part of continued investigations into the disappearance of the computers.

NOW Grenada is not responsible for the opinions, statements or media content presented by contributors. In case of abuse, click here to report.
Tags: bailjoshua wilsonlaptopslinda strakerprisonta marryshow community collegetamcc
Next Post