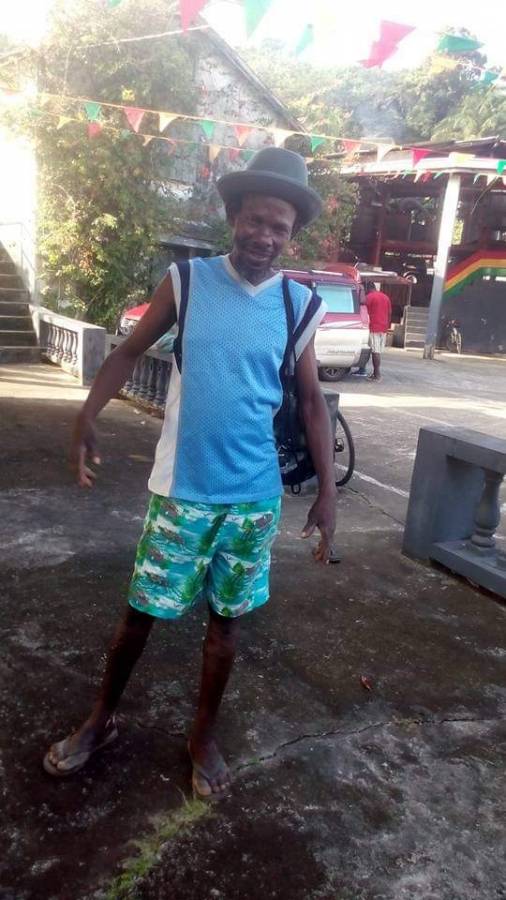 His untimely death as a result of an industrial accident last Friday involving a sugarcane grinding mill has brought into question workplace safety at the distillery. According to unofficial reports, Andrew was in the process of grinding sugarcane when his left arm got stuck in one of the mills and was amputated. The 51-year-old was pronounced dead shortly after the incident.

Minister Lewis expressed her personal condolence and that of her ministry to the bereaved family members and promised to provide support to assist in the grieving process. “I know it is a tough time for the family and as the parliamentary representative for the area I just wanted to be there to show them some support and to provide the love that they need at this time and to help them find the strength because death is always something that is difficult to deal with. Therefore, as the parliamentary representative in whatever way I can help to make the situation a lot easier. I am willing to go the extra mile.”

Left to mourn are Andrew’s 5 children, their mother and several of his siblings. His youngest brother Laurie Dunbar is still baffled over the incident since he cannot understand how an injury like this could lead to his death. “Honestly, I didn’t have no idea that he would have died since they say is his hand that got cut off, so when the news hit me that he did, it was very hard for me.”

Gerritsen Andrew recounted his last moments with Andrew and wondered how his brother-in-law’s hand got caught in the mill in first place. “My question is how his hand reached there? Because that man died with pain and everyone that heard about the incident cried tears for him because as far as I understand from people that was there, is that he bawl for his life.”

The Andrew family indicated that the management of the River Antoine Rum Distillery is in close contact with them as the police carry out their investigation. In the meantime, the company has not commented to the media and has restricted access to its premises. 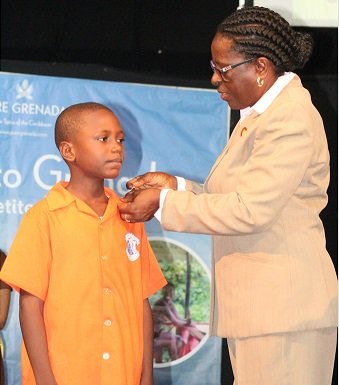