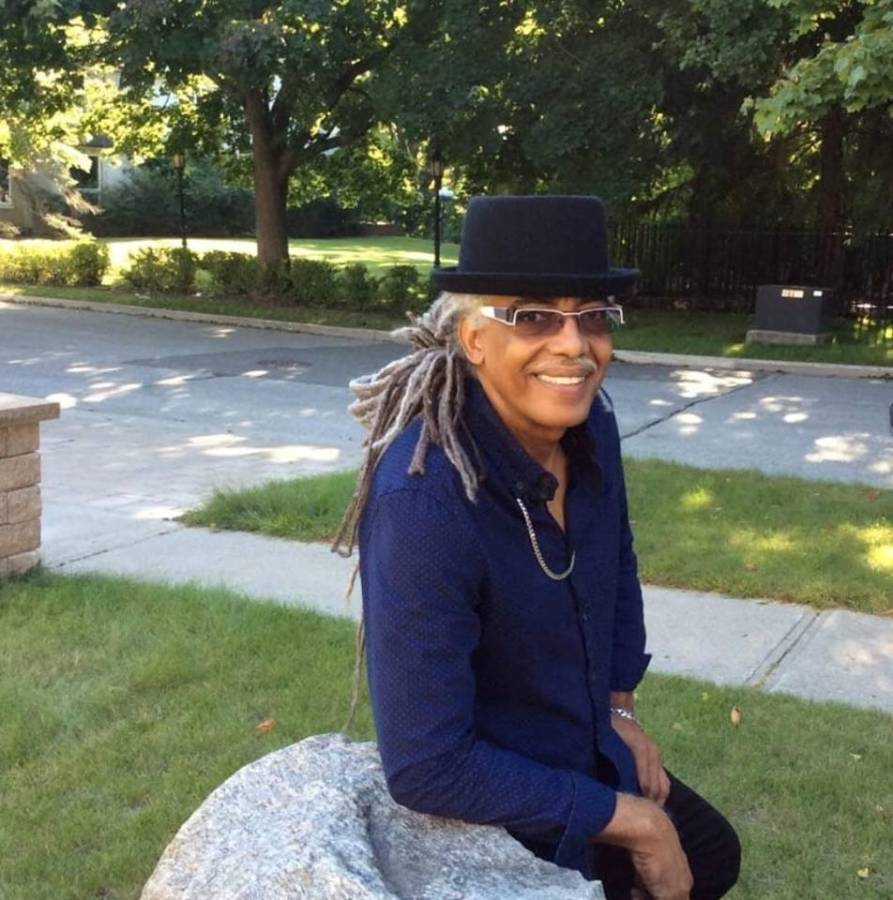 This story was posted 3 years ago
in Arts/Culture/Entertainment, PRESS RELEASE
1 min. read

Dan Sylva has been involved with music all his life and considers it a gift that he is a prolific writer.

Sylva doesn’t compare his style to anyone. He brilliantly combines classic soul and reggae since it allows his flow to be smooth, consistent, upbeat and crisp. Sylva has been a practicing Rastafarian for over 30 years. The moods and feelings portrayed in his music have roots in the soul of classic reggae.

Sylva’s latest venture was having his music used in the narrative short film, Home Invasion. The production was a collaboration between Rough Ashlers Production in Trinidad and Lucky Productions in Grenada. Sylva said that this was an excellent opportunity to showcase his music as a Grenadian artiste. Home Invasion was officially selected for the Trinidad and Tobago Film Festival, (TTFF) 2018.

Sylva’s last 2 performances were in Trinidad as part of an international cast. He speaks glowingly and appreciates the warmth and love that the Trinidadian audiences have shown him. Sylva said that he is working on new music and has been doing some collaborations with other artistes of whom he is not willing to presently disclose.

Sylva has released many singles but not commercially on the airwaves of his native Grenada and Trinidad & Tobago. “Glad to Be Alive” has been his most popular song to date. 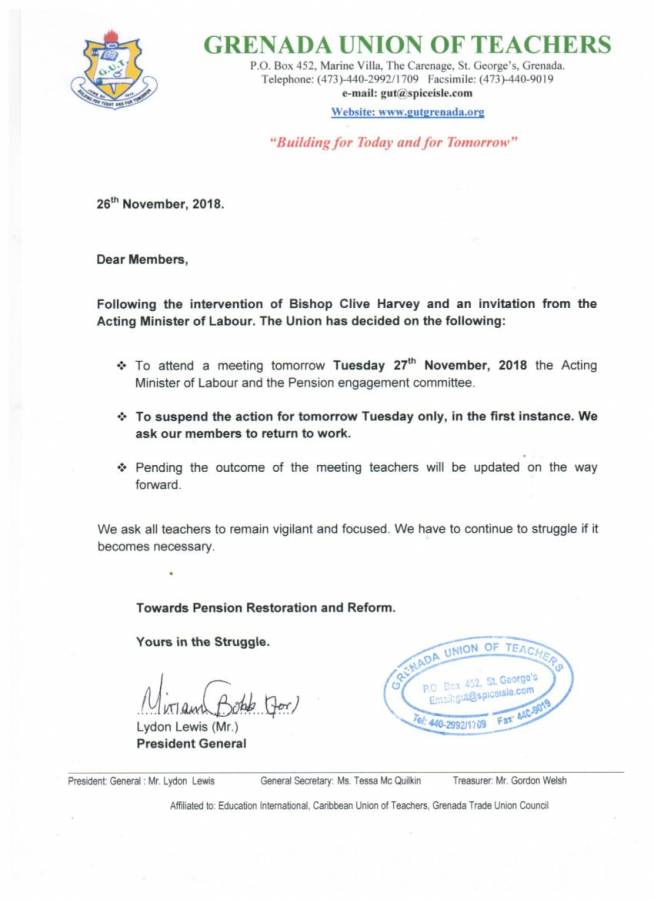