The Grenada Investment Development Corporation (GIDC) has adopted 3 policies that will guide its operations as a result of legislation which requires all statutory bodies in Grenada to adhere to the provisions of the Integrity in Public Life Act No. 24 of 2013.

The 3 policies which were recently adopted by the Board of Directors during a recent meeting provides guidelines in Anti-Bribery and Corruption; Anti-Fraud and Conflict of Interest.

A news release from the corporation explains that the Anti-Bribery and Corruption policy is aimed at protecting GIDC’s reputation and its operations from bribery and corrupt practices as well as provide guidance on the action that should be taken by GIDC personnel when they suspect bribery and corruption.

The intent of the Anti-Fraud policy is to prevent and deter fraud from occurring within operations.  “It is aimed at but not restricted to protecting the corporation’s valuable resources from fraud and loss as well as outline the internal control systems for reporting and monitoring instances of fraud,” said the release.

The corporation which is currently chaired by Leslie-Ann Seon also adopted a policy on Conflict of Interest (COI). “This policy is aimed at ensuring that GIDC and its personnel conduct operations in an impartial, ethical, open, and unbiased manner. Its intent also includes but is not limited to removing any perception of bias within operations; Providing clear direction on managing real, apparent or potential Conflict of Interest and Establishing control mechanisms to manage COI,” the release explains.

The policies will be applicable to all GIDC personnel including its Board of Directors, third parties, and all activities undertaken by GIDC which comprises projects being implemented as well as foreign and domestic operations. The policies are expected to take effect from 30 November 2018.

Addressing the topic of waste and corruption in the public sector, the Prime Minister, in presenting the 2019 budget said that he must speak very strongly about the level of wastage and corrupt practices that is prevalent across government.

“It is quite disturbing Mr Speaker and I cannot in good conscience and as caretaker of this country’s resources turn a blind eye,” he said, informing the House that given the pervasiveness of the problem, government intends to take definitive action to address this problem.

“The Audit Department will be working more aggressively, looking closely into areas where corruption is known to be prevalent. A disciplinary process will be implemented for public officers found to be misusing public funds and we will review the management structure in the Public Service to make changes that will reduce the potential for corrupt practices,” he told the House.

The Finance Minister said that in addition government will institute as a matter of policy, the rotation of public officers working in key areas to reduce opportunities for complacency and corruption.

“It is imperative Mr Speaker that we take swift action, we simply cannot allow corruption and wastage to continue. The public officers who provide selfless service must also take a strong stand against those who engage in these practices and bring the entire public service into disrepute,” he said.

NOW Grenada is not responsible for the opinions, statements or media content presented by contributors. In case of abuse, click here to report.
Tags: anti-briberyanti-fraudconflict of interestcorruptiongrenada investment development corporationintegrity in public life actlinda strakerstatutory bodies
Next Post 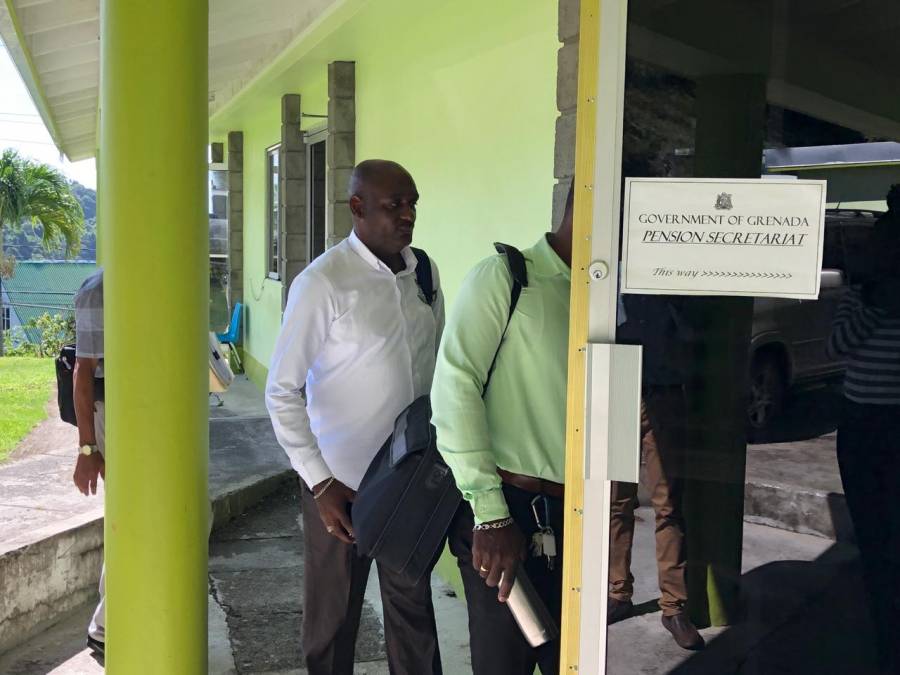