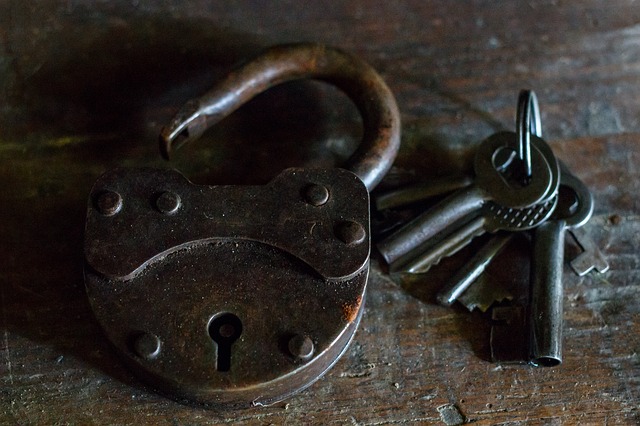 A man who is accused of kidnapping a farmer was remanded to prison on Wednesday and is set to re-appear in Court on 5 December 2018 at the St Patrick Magistrate Court.

Police have confirmed that a 30-year-old Shopkeeper of La Fortune, St Patrick appeared at the Sauteurs Magistrate’s Court on Wednesday, 14 November 2018. He was charged for the offence of kidnapping and has been remanded to Her Majesty’s Prisons at Richmond Hill, St George.

Without providing details of the matter, a police release said that Reynald St Bernard is alleged to have taken a 45-year-old Farmer of Rose Hill, St Patrick without his consent on 22 September 2018.

This is Grenada’s most recent kidnapping case, and no ransom was requested for his release.

It is not clear how the farmer was discovered, but the farmer had to seek medical assistance to aid in his recovery after the ordeal. Research indicated that the farmer whose name is not disclosed publicly for protective reasons, was hospitalised following the traumatic experience that involved beatings, stabbing and other forms of physical torture.

According to the Criminal Code whoever kidnaps any person shall be liable to imprisonment for no more than 10 years. The code said that a person is guilty of kidnapping by unlawfully imprisoning any person and taking him/her outside of the jurisdiction of the court, without his consent.

A person is also guilty if he/she unlawfully imprisons any person within the jurisdiction of the court in such a manner as to prevent him from applying to the court for his/her release.

NOW Grenada is not responsible for the opinions, statements or media content presented by contributors. In case of abuse, click here to report.
Tags: criminal codeimprisonmentkidnaplinda straker
Next Post 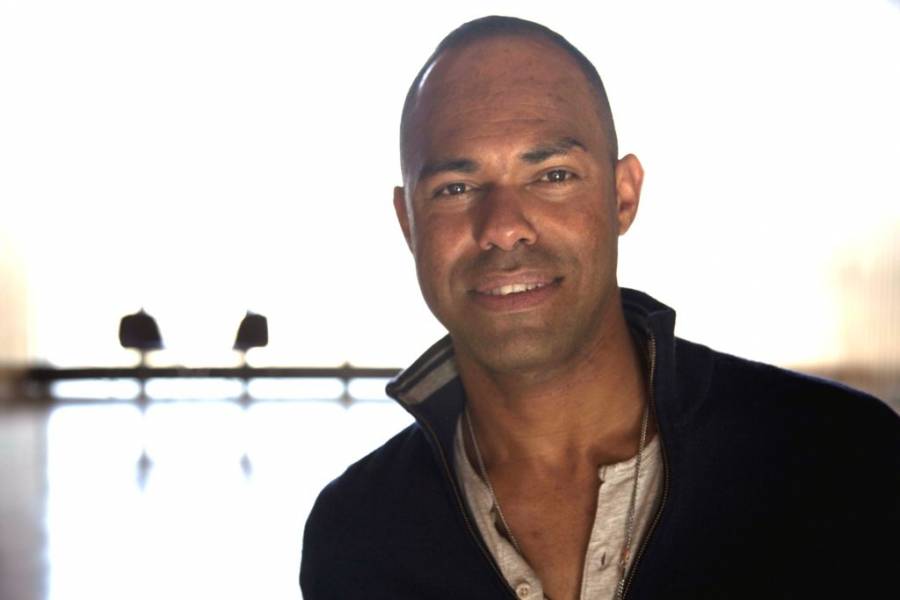