Prime Minister Dr Keith Mitchell urges Grenadians not to be swayed by misleading information that the 6 November referendum is aimed at making widespread amendments to the constitution, and not only changing the name of the Supreme Court and making the Caribbean Court of Justice (CCJ) become the final appellate court.

“It is rather unfortunate that as we approach this critical milestone in our history as a nation, the gravity of the moment is being distorted with misinformation, particularly on social media. I urge you not to be swayed by rumours that are intended to sow confusion and doubt,” Dr Mitchell said in a national address aired via television and radio on Monday morning.

“The irrefutable fact is that the only real issue on the ballot for Tuesday is whether to keep the Privy Council, which the vast majority of people don’t have the money to access; or to vote for the Caribbean Court of Justice, which will make final justice less costly and more accessible to ordinary people,” he said in the message aired 24 hours before voting day.

Describing the referendum as a significant national endeavour, the Prime Minister said this endeavour goes beyond the realm of this present generation. “This vote transcends any political, social or religious alliances, for it is about making justice accessible to every Grenadian, no matter their economic or social status or political affiliation. It is about our enduring attempts to develop, not merely another society, but one that is fair and just and one which affords all, an equal opportunity for justice at the highest level,” he said.

“It is undisputedly a worthwhile investment in the type of society we will set up for our children and grandchildren,” he said, explaining that the matter of justice is too important for any of person to try to score political points from the process.

Calling on those qualified to cast ballots to come together on the issue, he said, “By joining the CCJ, we will also get the opportunity to fix some of the problems that have been identified in the lower courts. After generations of being associated with the Privy Council, none of these have been addressed.”

“What we have now is a golden opportunity to bring about real change. There is a saying that justice delayed is justice denied. We are now saying also that justice not accessible is also justice denied,” he said, advising that voting yes would be a powerful united message.

According to data from the Parliamentary Elections Office 79,401 persons are registered to vote in the referendum. On Tuesday, 6 November all persons registered to vote will have the opportunity to vote yes or no on a ballot asking, “Do you approve the Bill for an Act proposing to alter the constitution of Grenada cited as Constitution of Grenada (Caribbean Court of Justice and renaming of Supreme Court) (Amendment) Bill 2018?”

Once the yes votes are two-thirds of the total number of ballots cast, Grenada will become a member of the Trinidad based Caribbean Court of Justice.

NOW Grenada is not responsible for the opinions, statements or media content presented by contributors. In case of abuse, click here to report.
Tags: caribbean court of justicelinda strakerreferendum
Next Post 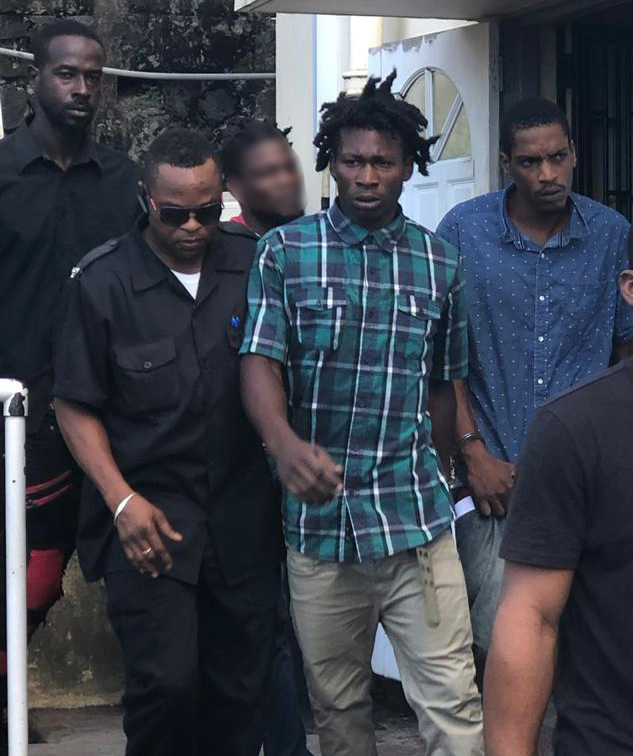