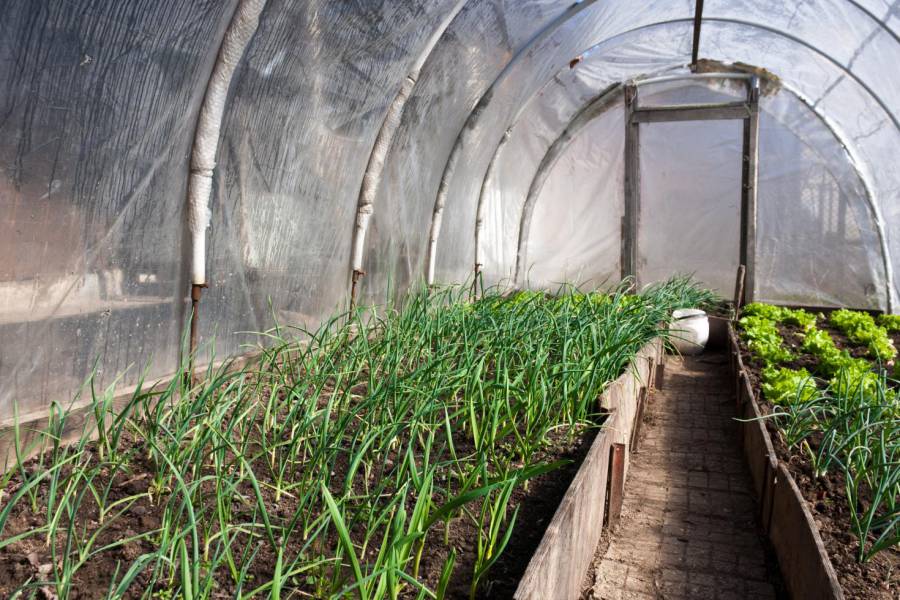 The availability of high-quality agricultural produce year round is essential for any hotel, and with demand outweighing supply in most developing countries, large hotels are forced to import products, and as a result, excluding local farmers from accessing these markets.

The upscale resort for the past few months has been working closely with the organisation established by former agriculture officer Theresa Marryshow, to overcome common challenges hindering linkages between tourism and agriculture: inadequate quality, reliability, volume of produce, transportation and lack of the sharing of information between suppliers and buyers.

On Sunday, to mark GRENROP’s 18th anniversary, farmers, agro-processors and craft producers making up the organisation attended a service at the Blessed Sacrament Church in Grand Anse, followed by lunch at the resort.

Marryshow said this year’s anniversary is significant as GRENROP-Silversands partnership is well positioned to benefit the rural agriculture community. She said the group boasts 120 members including farmers and agro-processors on board, placing them in a better position to be able to meet the demands of the hotel. “We realise that with the [number] of crops and the amount of work, GRENROP needed to expand so as a retired agriculture officer I knew a lot of farmers, and I have worked in a lot of agricultural districts, so I was familiar with the farmers. I approached them to be part of the project, and we identified the crops that they love [planting]… hence we were able to come up with the 123 [people]. We have farmers, agro-processors, now we bring in some crafts because we have to do some items for gift shops.”

GRENROP started delivery of agricultural produce to Silversands on 26 September and have since introduced into Grenada a wide range of non-traditional crops including a variety of tomatoes indigenous to France for test trails which were successful. “To date, we are meeting our demands, and we just hope that everything works out. We don’t want any farmers slipping by the wayside. We have an organised market and a planting schedule in place so that farmers know what they have to plant, and when they have to plant. We are working with the Ministry of Agriculture to ensure that the planting schedule is adhered to, and the farmers are doing what is expected,” said Marryshow.

GRENROP is expected to make further expansion in 2019 as Silversands has provided technical and financial support towards this venture. “We are not fully there yet. We still have some crops under trial. We are looking at 2019 to do some expansion in terms of bringing in some greenhouses. We are also expanding our irrigation system because we got some funds from Silversands and we utilised these funds to get irrigation systems to our farmers, especially the young people. We were able to establish irrigation systems on their farms; we were able to give them ploughs and pumps. We also assisted with the first batch of seedlings, so most farmers started out with 1,000 seedlings.”

Speaking at the luncheon on Sunday, Culinary Director of Silversands Grenada Jean-Louis Brocardi said this is just the beginning of work which needs to be done to ensure the longevity of this partnership. He spoke of a 2019 initiative that will benefit farmers in St Mark. “We will initiate a project in St Mark in January. I was up there last Thursday or Friday and we looked at an office to set up an agriculture office. We will set up a fund for St Mark; we will set up a special interest group for St Mark with different actors from all walks of the industry, so the money is properly managed and controlled.”

Prime Minister Dr Keith Mitchell believes this is the step in the right direction with linkages forged between agriculture and the involvement of young people in the process. “This is revolutionary; this is new. We have never seen in all my years in the government, a property at that level opening its doors to farmers. That means one thing that we are heading in the right direction…something even more significant to GRENROP is to see a number of younger [people] associated with GRENROP because I think over the years we have been concerned with the age of the farming community  and knowing that if we hope to continue to produce and place agriculture as an important pillar of economic development, then it means that we have to have to have young people attracted to farming.”

Prime Minister Mitchell has called on hoteliers in Grenada to take heed from the example set by Silversands to partner with local farmers. “What we hope is that other hoteliers in the country will take a page from this book and institute that cooperative effort between the farming community and the hotel’s activities in the country. It is on this type of platform we will see more and more young people associating and wanting to be involved because then they will see that their income level associated with this will be appropriate for the kind of livelihood they wish to have.”

The hotel envisages having the bulk of fruit and vegetables on its menus homegrown, with a focus on sustainability and community partnerships, including training for staff and community members in the hospitality industry.

NOW Grenada is not responsible for the opinions, statements or media content presented by contributors. In case of abuse, click here to report.
Tags: curlan campbellgrenropjean-louis brocardiministry of agriculturenaguib sawirissilversandstheresa marryshowtourism and agriculture
Next Post