This story was posted 4 years ago
in Business, Politics
3 min. read

President and members of both sides of the Upper House of Parliament on Friday described the repealing of legislation that provides for setting up international financial businesses in Grenada as “unfair” and suggested that there be “a grown-up” conversation with those who are making the repealing demands on states like Grenada.

Grenada is among the countries blacklisted by the European Union in 2017 as having harmful tax laws because these laws provide for EU citizens to cheat their states of taxes. Grenada does not have a striving offshore financial industry when compared to other regional territories.

Members in the House of Representatives recently approved the passage of 4 pieces of legislation that will provide for banning the setting up of international financial businesses. The next step was for approval in the Senate.

Presenter of the Bill, Senator Simon Stiell said that in Grenada there would be less impact, but in other regional territories, there will be a significant impact.

“I feel very offended, really offended by these repealings,” Humphrey said after being told that Caricom member states like Barbados and St Vincent and the Grenadines have thousands of countries registered as international businesses and some are functioning.

“In St Vincent and the Grenadines, there are presently more than 6,000 companies registered there,” Stiell said who called for a grown-up conversation with the EU officials and Caricom affected states.

Though she supported the approval of the bills, Senator Cathisa Williams who is a lawyer by profession described the request from the EU as a sign that imperialism is alive and well and the colonial masters will do everything to stop the development of former colonies.

“Imperialism is still alive, and well, it has just taken on a different form,” Williams told the House as she called for Grenada and other regional countries to rethink who they are aligning themselves. “There is a change in the world affecting our economies in different ways; it is time we should look at who we are aligning ourselves with,” she said as described the EU demands as “economic imperialism.”

Senator Winston Garraway who serves as a Junior Minister in the Ministry of Climate Resilience, the Environment and Information told the Parliament that demands from the EU are one of pressure and punishment on small islands states who has found a way to development they economies.

“The label of harmful tax is not fair, we did not do anything wrong, we were finding ways of developing the economy,” he said while calling for small island states who are facing with having to repeal international financial legislation to stand up and speak out against these injustices.

“It is not fair,” said Senator Christopher DeAllie who represents the business community in the Senate as he points to other measures demanded by the EU. “Watch what has happened to our banana industry, look recently what has happened to St Lucia the island with high standards for banana exportation, now them in the EU are saying poor quality to stop its export to the EU market,” he said.

The repeal legislation will go into effect as of 31 December 2021 and during the transitionary phase all companies that were established under the 4 pieces of legislation will have to be wound up or be dissolved.

NOW Grenada is not responsible for the opinions, statements or media content presented by contributors. In case of abuse, click here to report.
Tags: blacklistedeuropean unionharmful tax lawslinda strakersimon stiell
Next Post 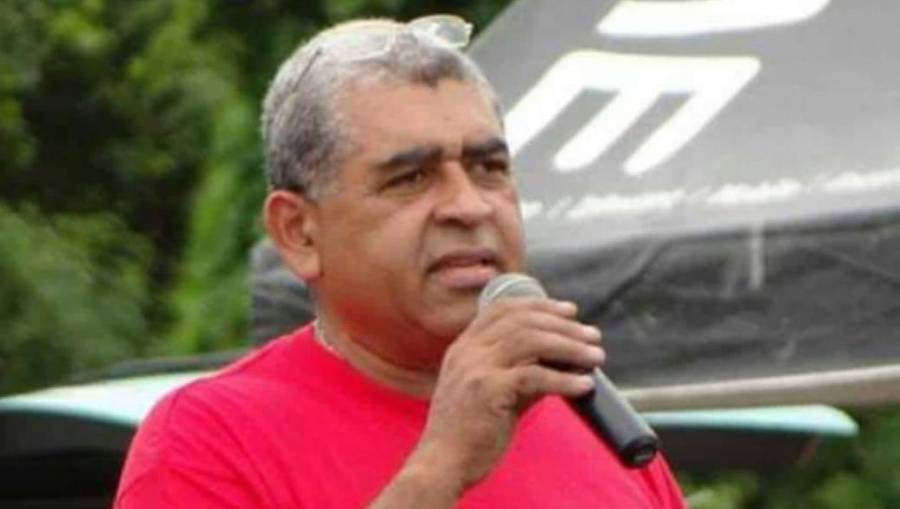 GTA statement on the passing of Ian Da Breo