Government has disclosed that the unions and staff associations negotiating on a gratuity formula for retiring public officers did not present a new proposal as requested but resubmitted the same proposal of 25% using the 1958 method.

During last week Friday’s negotiation, it was agreed by the conclusion that the unions and staff associations would submit a counterproposal to the Government’s Pension Engagement Committee because government had presented a new proposal of 8% gratuity over an 8-year period.

“Government maintains that the unions’ current demand will break the Fiscal Responsibility law and also negatively affect the country’s debt to GDP ratio which has been reduced significantly with the home-grown Structural Adjustment Programme,” said a statement issued through the Government Information Service (GIS) late Wednesday evening.

Andre Lewis, President of the Grenada Trades Union Council, earlier in the day informed the media that the bargaining agents were awaiting a response from government since submitting its proposal. He also confirmed that the unions were remaining with the 1958 formula of 25%.

Government had continuously said that the 1958 law was repealed when the National Insurance law was enacted and enforced. Explaining that accepting the 1958 formula would not only cripple the country financially but deny the country of grant funding from international donors, government said that approving the 25% gratuity for each retiring officer will also jeopardise social net programmes.

“Additionally, if government accedes to the unions’ demands, its ability to fund programmes such as Imani, house repair, school books and uniforms and many others, will be significantly compromised,” said the statement. Acceding to such demands would reverse the gains made on lowering the debt to GDP ratio runs counter to the agreement with the International Monetary Fund (IMF), and it will jeopardise millions of dollars in potential funding for various projects expected to come on stream in 2019.

Following the intervention by the then Acting Minister of Labour, Honourable Anthony Boatswain some weeks ago, the government first provided a new proposal to the trade unions last Tuesday. Government’s new proposal offers pre-payment of pension or gratuity of 8%. Previously government offered 2%, and this resulted in the unions walking away from the negotiating table and engaging in industrial protest with public workers staying off the job for several days.

Unions and government are scheduled to return to the bargaining table on Friday, 14 December and government says it is looking forward to a speedy and amicable resolution of this matter.

NOW Grenada is not responsible for the opinions, statements or media content presented by contributors. In case of abuse, click here to report.
Tags: andre lewisgratuitylinda strakerpensionpublic officerunion
Next Post 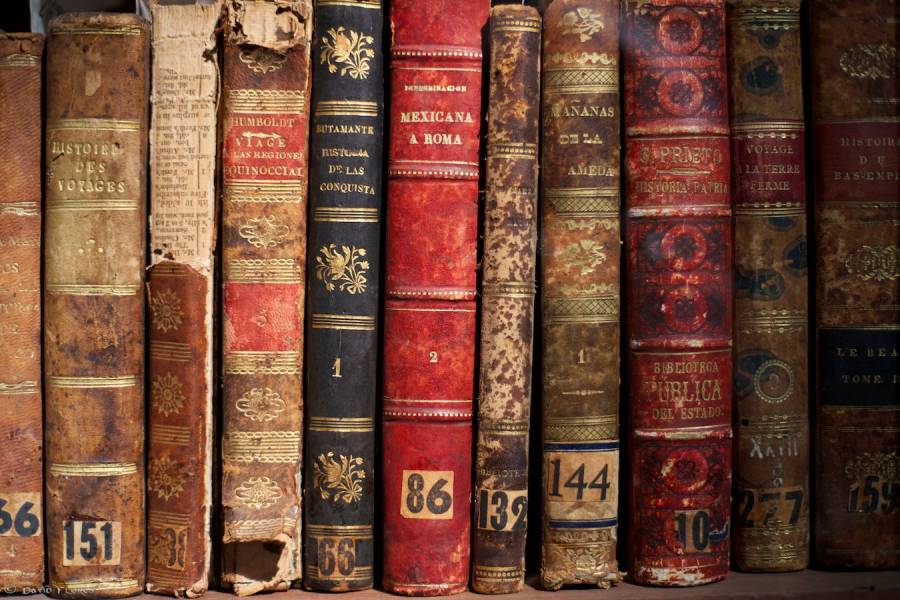