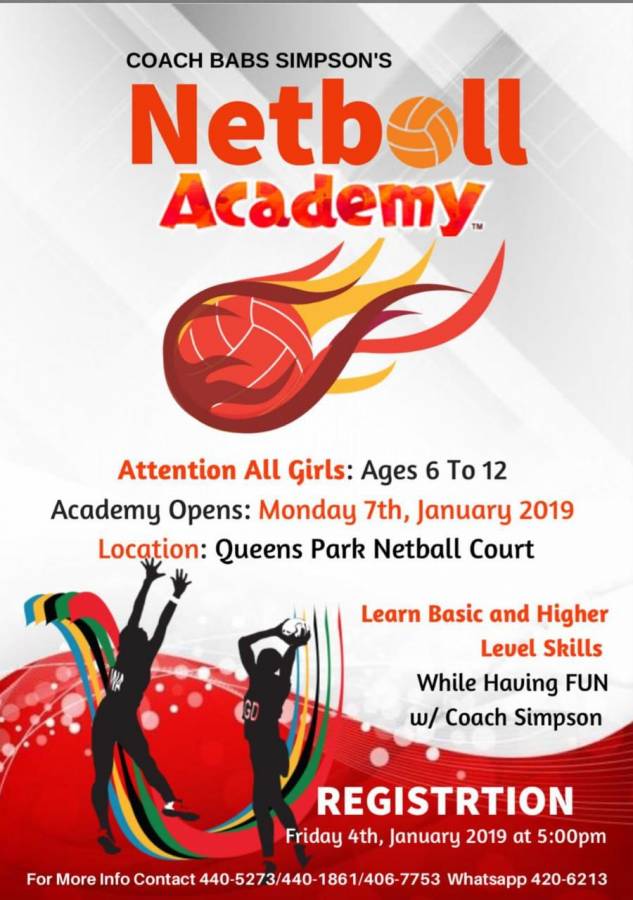 Veteran netball coach and a former national player Barbara “Babs” Simpson is set to impart her knowledge and experience of the game of netball to the younger generation through the country’s first ever netball academy.

Coach Babs has well over 30 years of experience in coaching and has played professional netball for Grenada, and has been the head coach for Queens Park Rangers netball team since 1985. Simpson fell in love with netball at 10 years old and has dedicated much of her life to improving the sport. Simpson has launched the Coach Babs Simpson Netball Academy to assist future generations of netballers. “What prompted me to start the academy — and the academy is going to be practical as well as a bit of theory — [is that] normally when girls come to play netball at the national level. You find that they lack basic lack basic knowledge of the game, their hand-eye coordination is not there and certain basic skills and techniques are not right, so I decided that I want to do this for netball.”

The academy is expected to be officially launched on Monday, 7 January with 3 coaches. “I am looking for anywhere between around 30 to 40 girls. On Mondays and Wednesdays, we will take the smaller girls from 6 to 9 and from Tuesday’s and Thursdays the bigger girls from 10-12. So we are going to split them; so if we have 30 – 40 girls each coach can work with around 5-10, so you give them individual attention to ensure that each girl is looked after properly,” said Simpson.

It has been a long-time dream of the former national netball player to give back to the sport following her retirement from the Grenada Food and Nutrition Council on 31 December 2018 after 20 years of service. She said this academy will be mostly self-funded and will only require paying a small fee from the participates to receive training. Already Simpson has seen avenues to expand as the interest of parents wishing to register their children continues to grow.

“I am positive that the academy is going to expand. I would hate to have to turn away girls, so I will probably have to think about adding to my coaching staff, but I know a lot of parents have already called and indicated their interest to participate and send their girls.”

The academy training will be on the River Road hard court in St George. 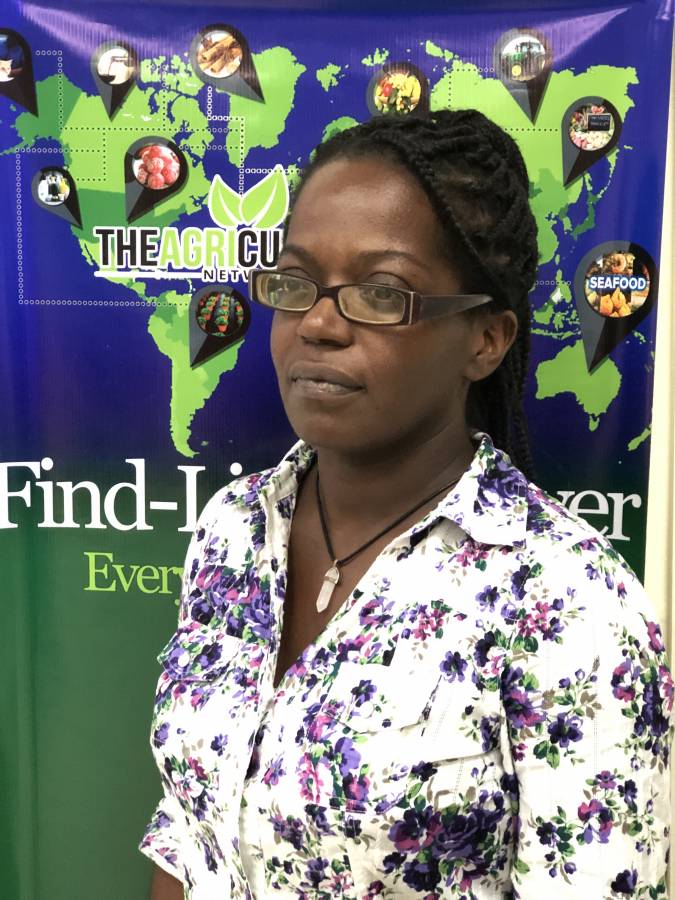