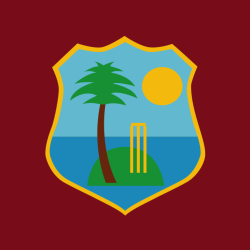 This story was posted 3 years ago
in Cricket, PRESS RELEASE
2 min. read

Prime Minister, Dr the Right Honourable Keith Mitchell has welcomed the win by the West Indies cricket team but quickly added that the overall performance of the team cannot be judged by one game.

West Indies beat England by 381 runs in the first of 3 test matches being played in the region as part of the current England tour.

In an interview Monday morning, Dr Mitchell said, “We have seen West Indies perform well in a particular game in the past but as one who understands the game well, I know you cannot make a final judgement on the performance of a team by one game.”

Dr Mitchell prefers to see permanent change in the attitude to West Indies cricket, rather than a “one-off” win. He said, “Unless the administration changes, I do not think we will see the kind of performance we need to.”

The Grenadian leader who is an avid cricket fan, does not think there is a lack of talent in the region.

He said, “I always believe we have the talent in the region; I never think we are short of talent. Maybe we will not see a Gary Sobers or Brian Lara emerging, but we have the talent to ensure that we can extract the maximum performance, but it requires the leadership, management and governance system that promotes the interests of the players and the unity of the region as a whole. I think that is the fundamental thing that is lacking, and I hope we see a change in that regard.”

The West Indies will play two one day international matches in Grenada on 25-27 February, as part of the current tour of the region by the England cricket team.

NOW Grenada is not responsible for the opinions, statements or media content presented by contributors. In case of abuse, click here to report.
Tags: cricketwest indies
Next Post 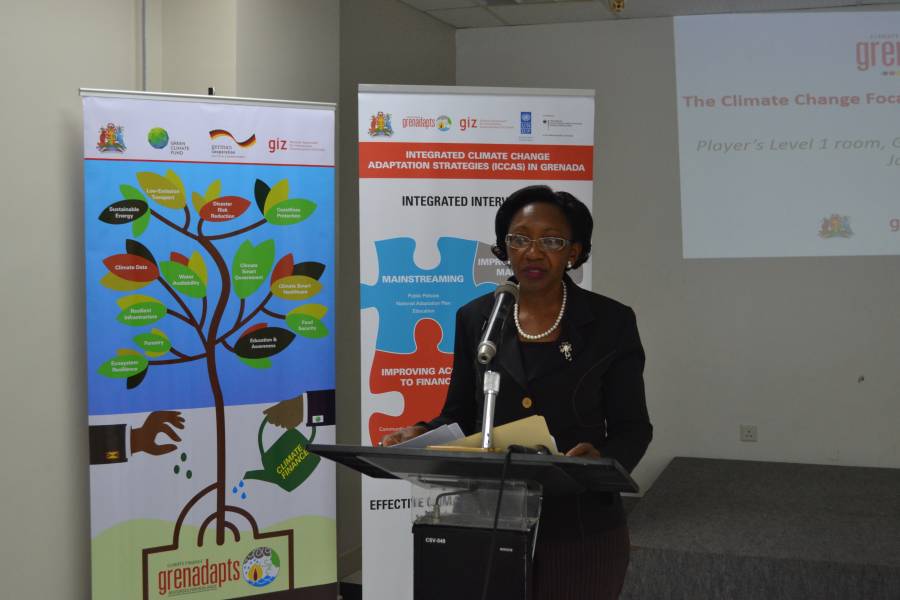