A lawyer representing a teacher who is a member of the Grenada Union of Teachers (GUT), has written to government through the Ministry of Finance requesting that the amount of money deducted from her salary for staying away from classrooms during the month of November be refunded to her in 7 days, or further legal action will be pursued.

The 9 January 2019 letter, addressed to the Minister for Finance, Prime Minister Dr Keith Mitchell, claims that the deduction was an illegal act because as an appointed public officer only the Public Service Commission has the legal right to engage in any disciplinary measures.

Government has failed to comply with the deadline set to refund the deduction and according to Education Minister Emmalin Pierre, the matter is expected to go before the court.

Since the deduction, the leadership of the GUT has ordered teachers to not engage in any extracurricular activities, and they should work to rule in accordance with the “letter of appointment” from the Public Service Commission. This decision to not engage in extra activities is having a negative impact on the sporting activities for the second term which opened on 7 January 2019.

On Sunday, the Grenada Association of Principals of Secondary Schools (GAPSS) disclosed via a press release that there would not be the annual inter-secondary school games in 2019. The games bring together the best of athletes from the various secondary schools in 3 days of competition.

“The success of these games over the years have depended entirely on the volunteerism of teachers across the nation, going beyond the call of duty to prepare our students and to execute the games,” the release said.

In Tuesday’s weekly post-cabinet briefing, Pierre announced that government would be using the structures within the ministries of Sports and Education along with other sporting bodies to have a secondary school game in March. She also disclosed that the reason provided by the GAPSS for not hosting the 2019 games came as a shock to government. “The key issue which has been advanced as the reason or issue of concern is that of the deduction of pay for days that teachers did not work during the industrial impasse. We have been alerted by the union that this matter is going to court,” she said.

“As a matter of fact, official documents were submitted in that regard. As a result, we were of the expectation — and this is why this has come to us as a shock — we were of the expectation that if you are taking the matter to court that the court should decide on the outcome of this particular matter and we would have expected that things will return to normalcy,” she said.

Government offered 2% for the first 12.5 years but has since changed its format to 8% for the first 8 years. The unions have refused the offer and announced that the matter would be taken to court for a final resolution.

During November 2018, a memorandum from the Cabinet Secretary to all Permanent Secretaries and Heads of Department including the Chief Personnel Officer instructed that the Cabinet concluded in a meeting there should be deductions for teachers who stayed off the job on 05, 07, 13 and 14 November, while for Public Workers Union membership the instructions were for 13 and 14 November.

NOW Grenada is not responsible for the opinions, statements or media content presented by contributors. In case of abuse, click here to report.
Tags: deductiongrenada union of teacherslinda strakerministry of financepublic service commissionteacher
Next Post 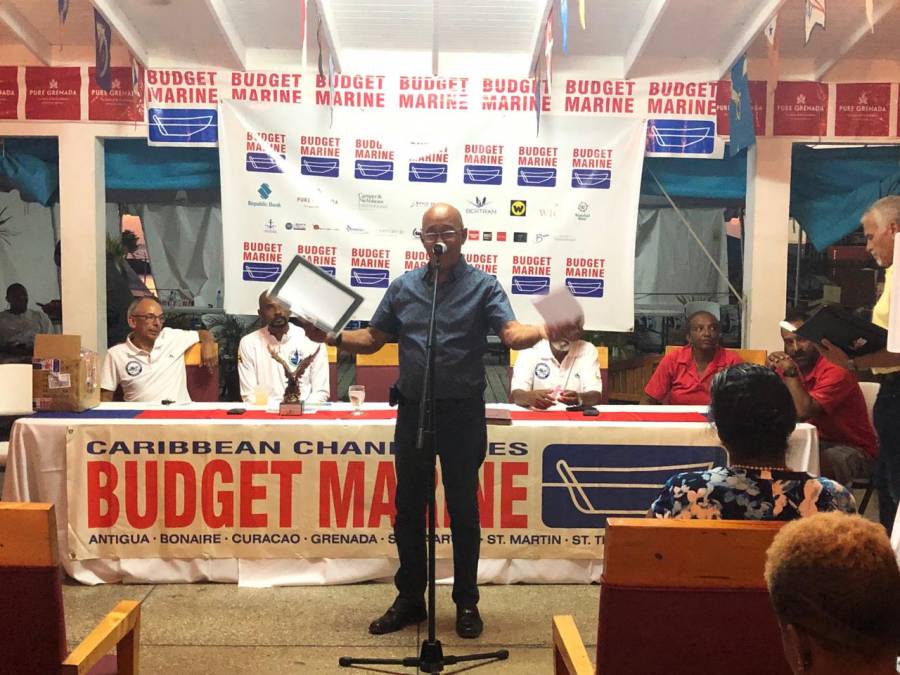